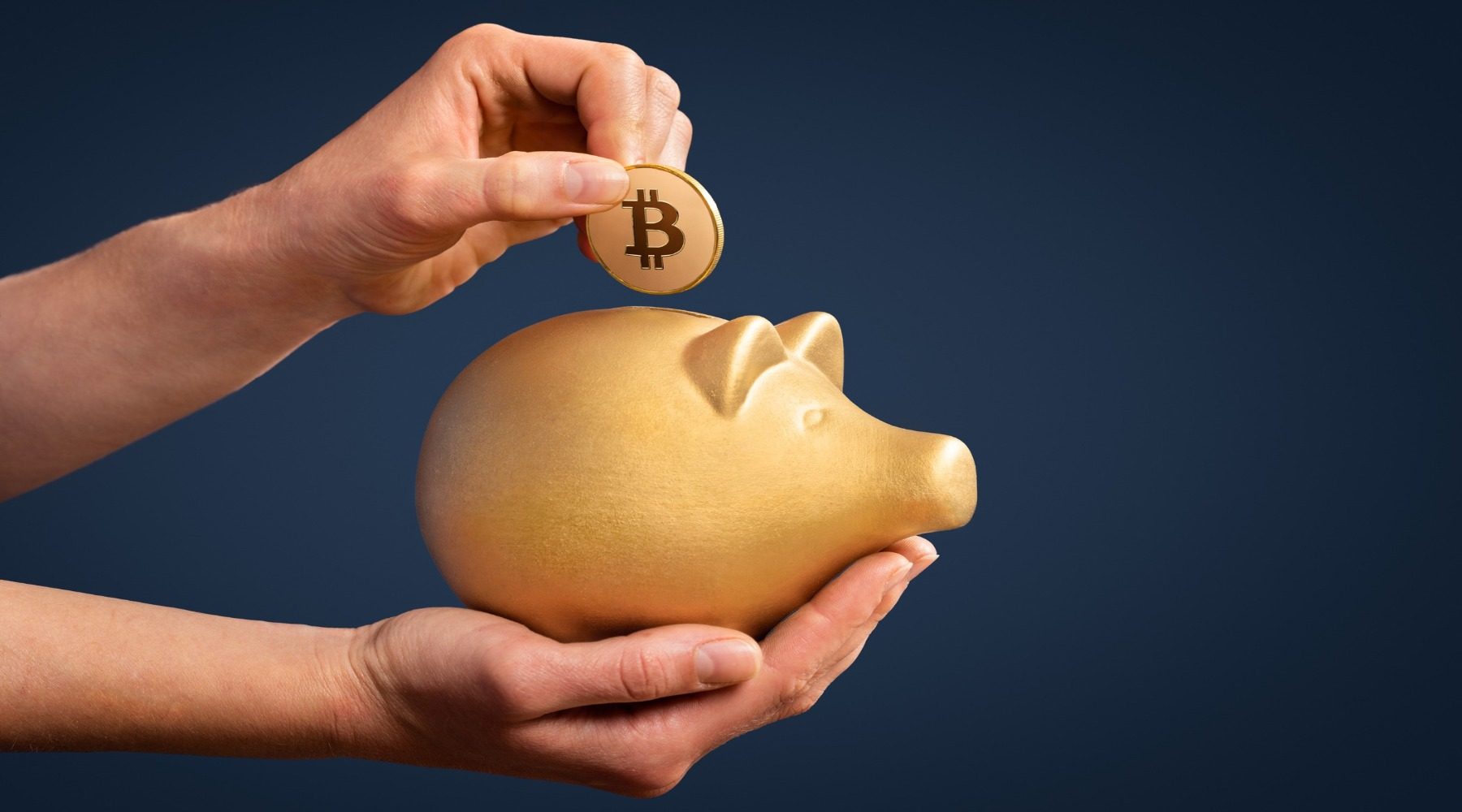 Australians now have the ability to buy and sell Bitcoin safely and securely in Finder's app.

To date, more than 215,000 Australians have downloaded the free app. It is now the only app in Australia to allow users to compare financial products, track their spending, check their credit score and buy and sell Bitcoin.

The nationally representative survey also revealed that 10% are interested in purchasing cryptocurrency but say they just haven't gotten around to it yet.

Fred Schebesta, co-founder of Finder, said the new service is meant to simplify what is a typically complicated process.

"Finder is making it more convenient to buy and sell Bitcoin by eliminating the need to deal with technical things like crypto wallet addresses, private keys, blockchains and everything else.

"Instead, we handle all of that for you and make it as simple as a swipe to buy or sell," he said.

The Finder app is the first to allow users to be approved and trading in less than three minutes. 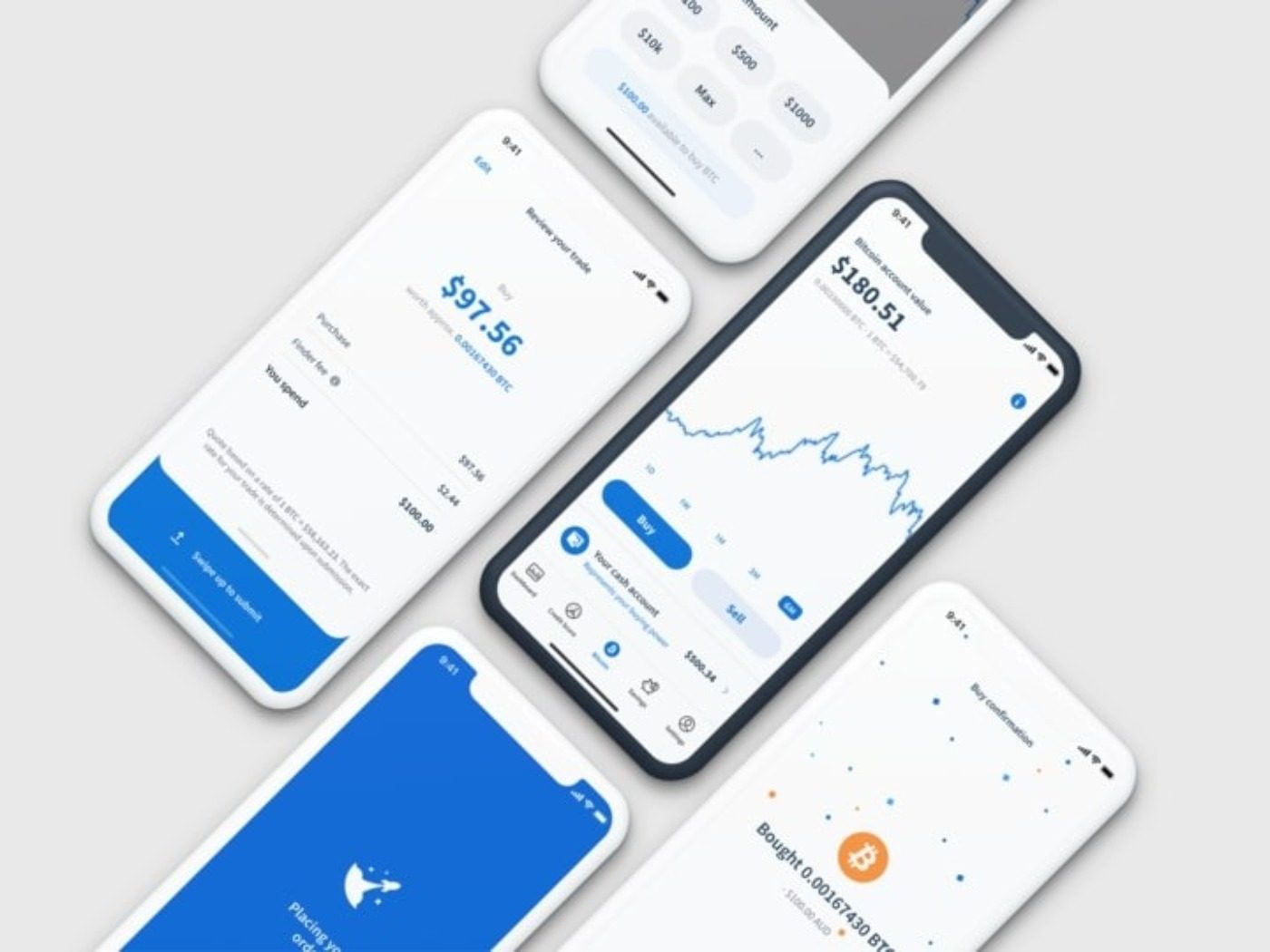 New Finder research reveals there are still many myths and misconceptions about Bitcoin.

The May 2021 survey found a staggering 56% of Australians incorrectly believe Elon Musk created the digital currency.

Likewise, more than 2 in 5 (44%) wrongly think the supply of Bitcoin is unlimited.

Schebesta said there is a lot of hype and misunderstanding about the biggest name in crypto.

"Now more than ever, Australians interested in buying Bitcoin need a name they can trust to make the process secure and easy.

"We've been helping customers make better financial decisions for 15 years on everything from credit cards to car insurance, and crypto came into the fold in 2017.

"We now compare more than 100 cryptocurrencies, 45 exchanges and 70 different wallets, so we know this space – and the concerns Aussies have about it – well," Schebesta said.

Finder has partnered with Monoova, a leader in payment solutions, to seamlessly automate transactions in the app via a secure API.

The Finder app is a free service and available to download in both the App Store and Google Play Store now.

Want to learn more about Bitcoin? Check out our guide here.