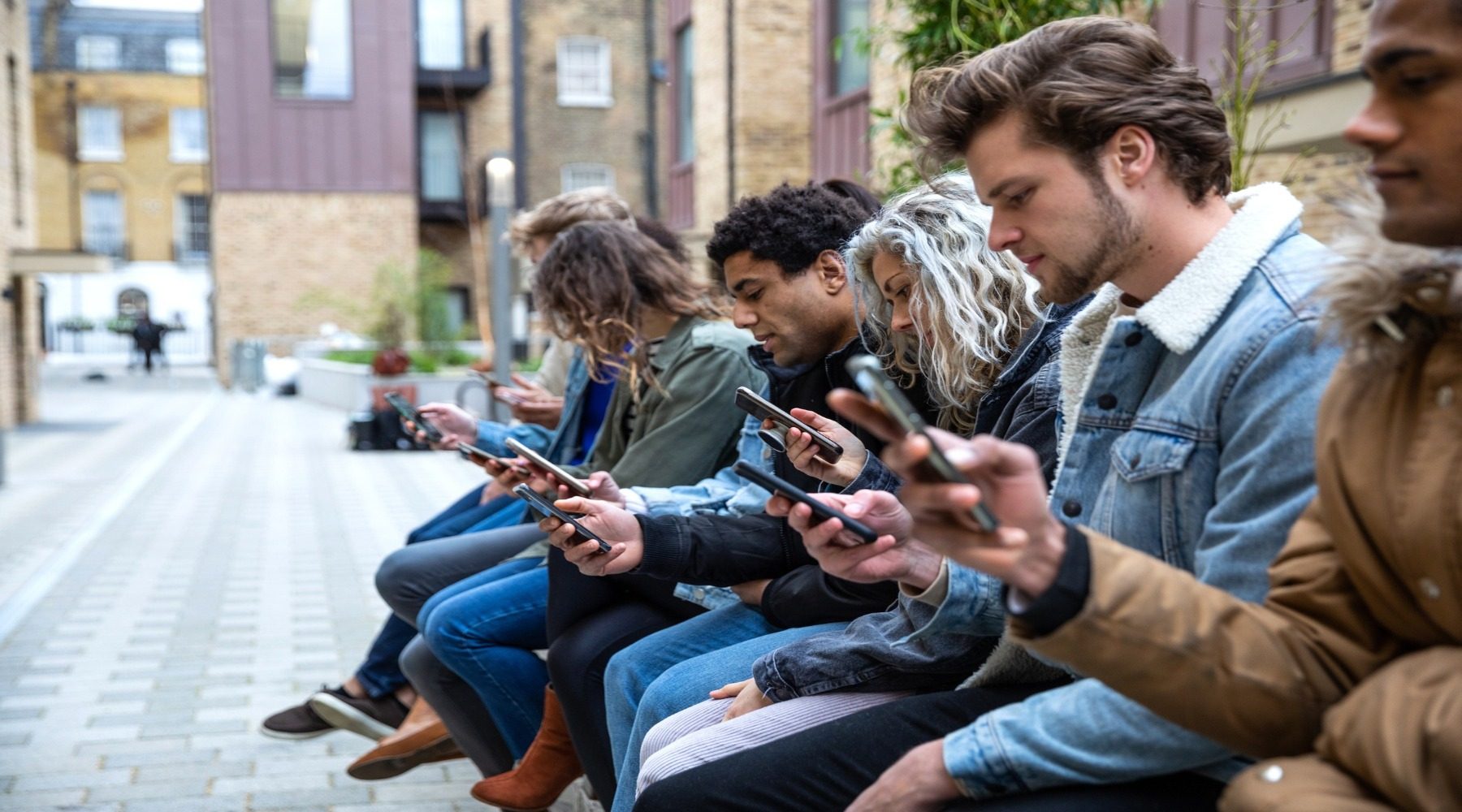 Aussies are using up mind-boggling amounts of data on their mobile phones, according to new research by Finder.

A Finder survey revealed the majority (46%) of Australians use up all – or almost all – of their mobile data allowance per month, despite the average Australian having 60 gigabytes (GB) included in their plan.

That's an estimated 536,094 terabytes (TB) of data mobile customers are burning through.

A significant 1 in 6 (16%) are guilty of completely maxing out their data usage each month.

The research found 23% are simply unaware of how much data is included in their plan.

"People are spending large chunks of their day glued to their smartphones, and many are grappling with excess data charges.

"Social media and streaming apps are to blame for pushing people over their data limits."

In the June 2021 quarter, consumers downloaded on average 9.8 million terabytes, an extra 1.6 million compared to the year prior, according to an ACCC report. This means Australians are consuming around 16% more data in just 1 year.

Kidman encourages mobile users to track which apps are using the most data and set limits.

"Most phones will let you place time limits on app usage to help you manage your data better.

"It's worrying how many Australians don't know how much data is included in their plan. That suggests they haven't reviewed it in a while and there's probably a better deal out there.

"Most telcos have an app where you can see how much is included in your plan, and how much you've used as the month goes on.

"If you're regularly going over your data cap and paying excess data charges, it's time for a new plan with more data."

A Finder survey in August revealed 1 in 5 (19%) Aussies have had to purchase additional data on their mobile plan in the previous 6 months – resulting in a staggering $29 million in extra data charges.

"Make sure you're connected to Wi-Fi when you're at home. Don't waste mobile data when you could be using unlimited broadband instead," Kidman said.

The Finder survey found men (17%) are more likely to max their data usage than women (15%).

Want to get more bang for your buck on your mobile phone plan? Find the latest deals here.