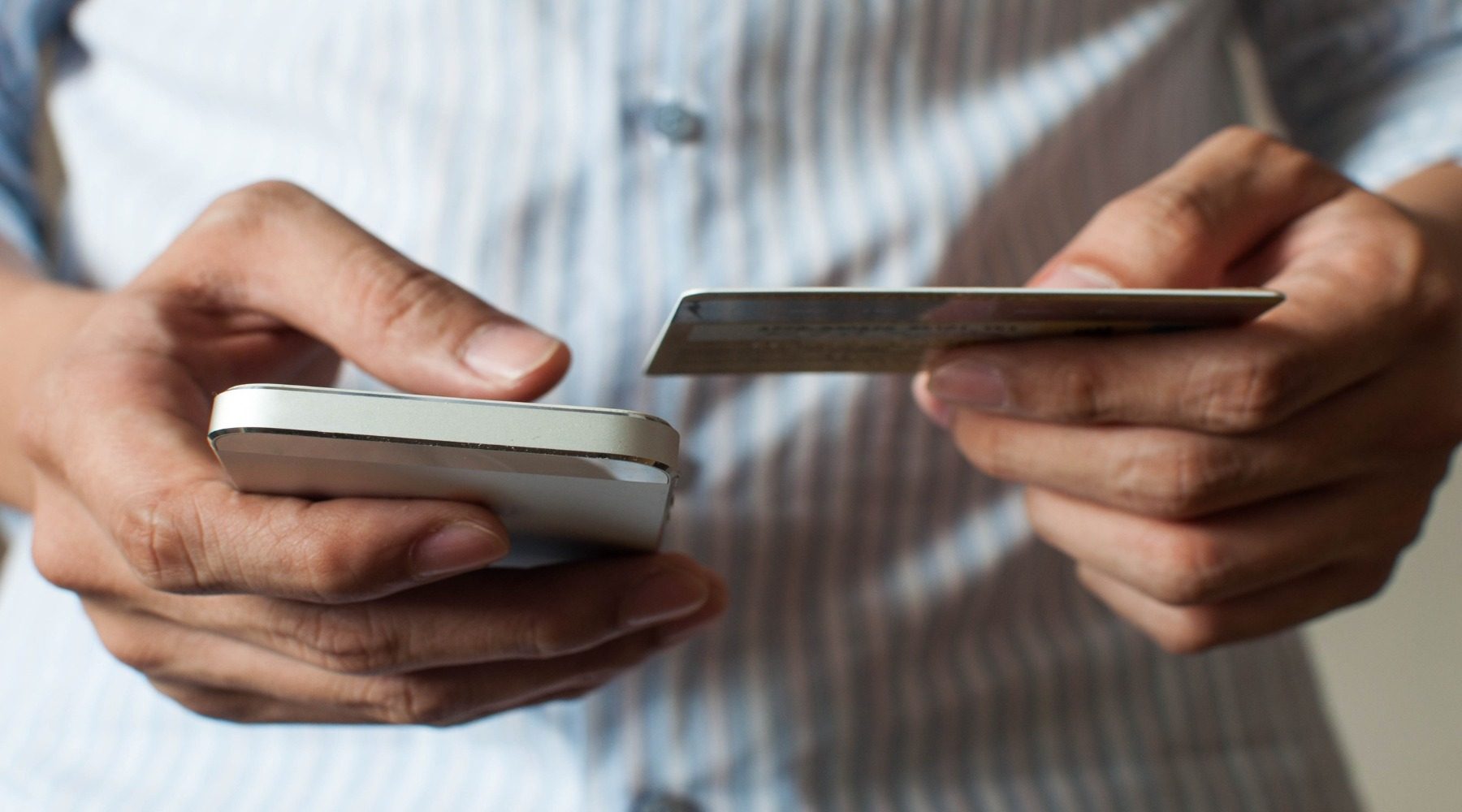 Australia has recorded an alarming spike in financial-related scams, according to new analysis by Finder.

Finder analysis of data from the ACCC and Scamwatch shows reports of scams increased by a whopping 23% in 2020.

According to the data, Australians lost $851 million to scams in 2020.

Of these losses, $176 million was reported to Scamwatch, with an average loss of $7,677 per scam.

A recent Finder survey of 1,066 respondents revealed that a whopping 47% of Australians – equivalent to 9 million people – have received a fraudulent text or phone call in the last year.

Of those who have been contacted by a scammer, almost a third (32%) failed to report it – this is nearly 3 times higher than the 12% of recipients who flagged the issue with authorities.

"Australians have spent more time online in the past year than ever before.

"There was a surge in scammers impersonating government officials contacting people about financial benefit schemes.

"There was also a burst of superannuation scams after it was announced that Australians experiencing financial hardship could have early access to super," Browne said.

Investment scams topped the list, with $66 million in losses reported to Scamwatch.

This is followed by dating and romance scams ($39 million) and false billing scams ($19 million).

People aged 65 and over reported the greatest financial losses from scams, a total of $38 million – equivalent to nearly a quarter (24%) of all losses reported to Scamwatch.

According to the data, nearly half (48%) of scams reported to Scamwatch in 2020 occurred over the phone.

A further 22% involved fraudulent emails, while 15% were through text message.

Browne urged people to be wary of giving out any information over the phone, even if the caller sounds legitimate.

"Avoid clicking links in emails or text messages. Scammers can make these look really genuine, but clicking on them can compromise your personal information.

"Instead, log in to your personal accounts through apps or official websites to make sure your data isn't being accessed by any third parties."

The ACCC reported that so far this year scammers have stolen more than $7.2 million from Australians by gaining access to home computers – an increase of 184% compared to the same period last year.

"Make sure you're regularly checking your transaction history and you can identify every transaction – fraudsters can be sneaky by debiting smaller amounts at a time for example.

"Money tracking apps like the Finder app are a great way to keep track of your expenses so you can easily see when something's not right.

"The app also tracks your credit score, so if a scammer takes out a loan in your name for instance, you would be notified," Browne said.

Don't let yourself become a victim of fraud or theft. Check out Finder's top tips to keep your money safe.