You are not a loan: 28% of Australians debt-ridden with student loans 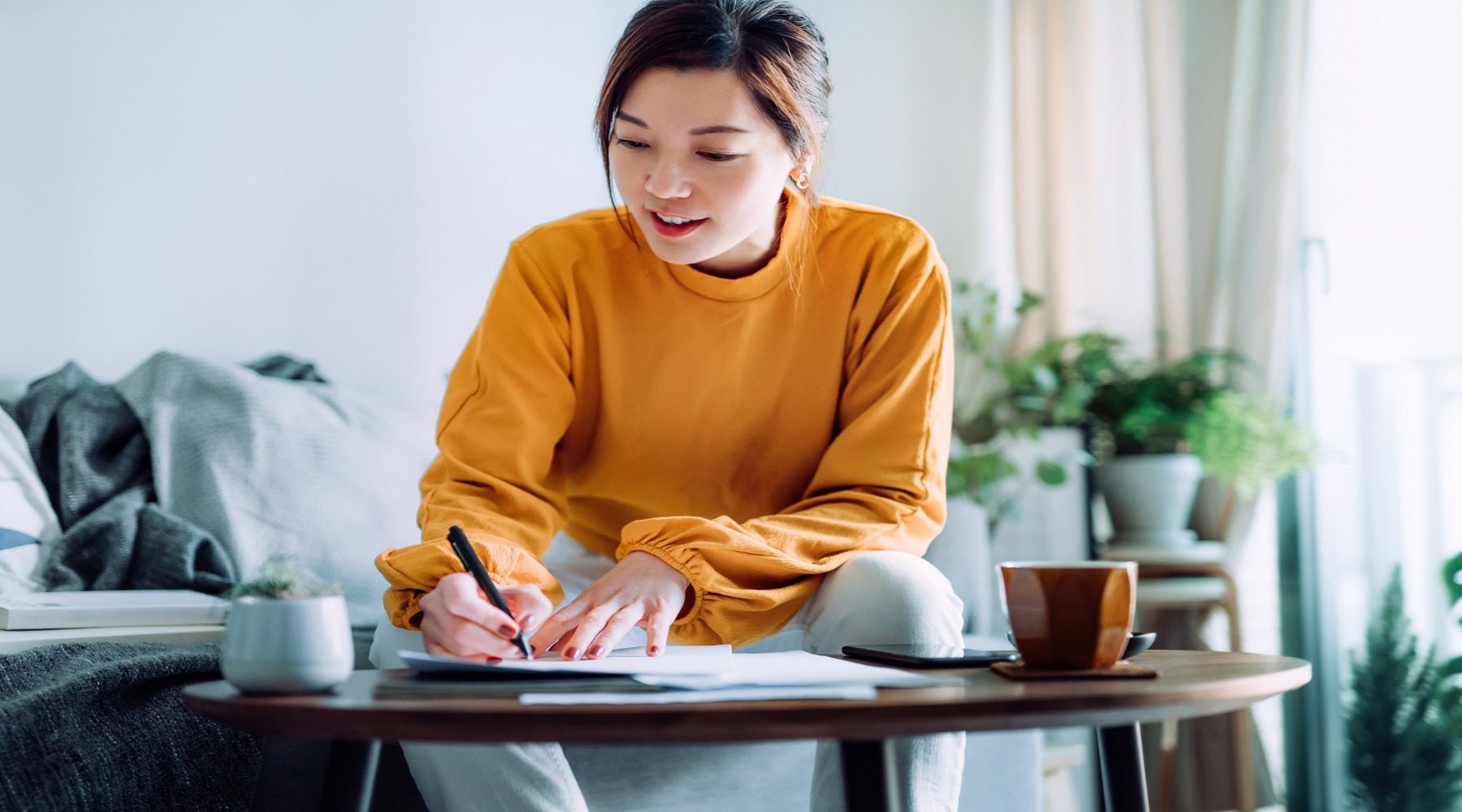 Millions of Aussies are riddled with student debt, according to new research by Finder.

A nationally representative survey of 1,003 respondents found 28% of Australians – equivalent to over 5.4 million people – still have debt in student loans.

A tremendous 2 in 3 (64%) have never had student debt, most likely due to the Whitlam Labor government's abolishment of university fees in 1974 until the mid-1980s.

The research revealed the average Australian has $9,390 in student debt.

Kate Browne, personal finance expert at Finder, said student debt is skyrocketing and can take its toll on the mental health and financial stress of Australians.

According to the ATO, outstanding HELP debt currently stands at $66 billion, almost 3 times what it was in 2011.

"It's important for students to keep track of their HECS-HELP debt even after entering the workforce.

"If you set up good savings habits now, you'll feel more in control when it comes to paying back what you owe," Browne said.

Despite HECS-HELP loans being the only interest-free loan in Australia, what many are unaware of is the indexation rate applied to the part of an accumulated student debt that has remained unpaid for more than 11 months.

"Putting a small portion of your earnings towards voluntary repayments will result in less indexation charges, saving you money in the long term."

Finder's survey found women (32%) are on average more likely to have student debt compared to men (24%).

Need help managing your student debt? Use our savings calculator to see how much you could earn to meet your repayments faster.