16 predictions for Australia’s economy, housing market and borders in 2021 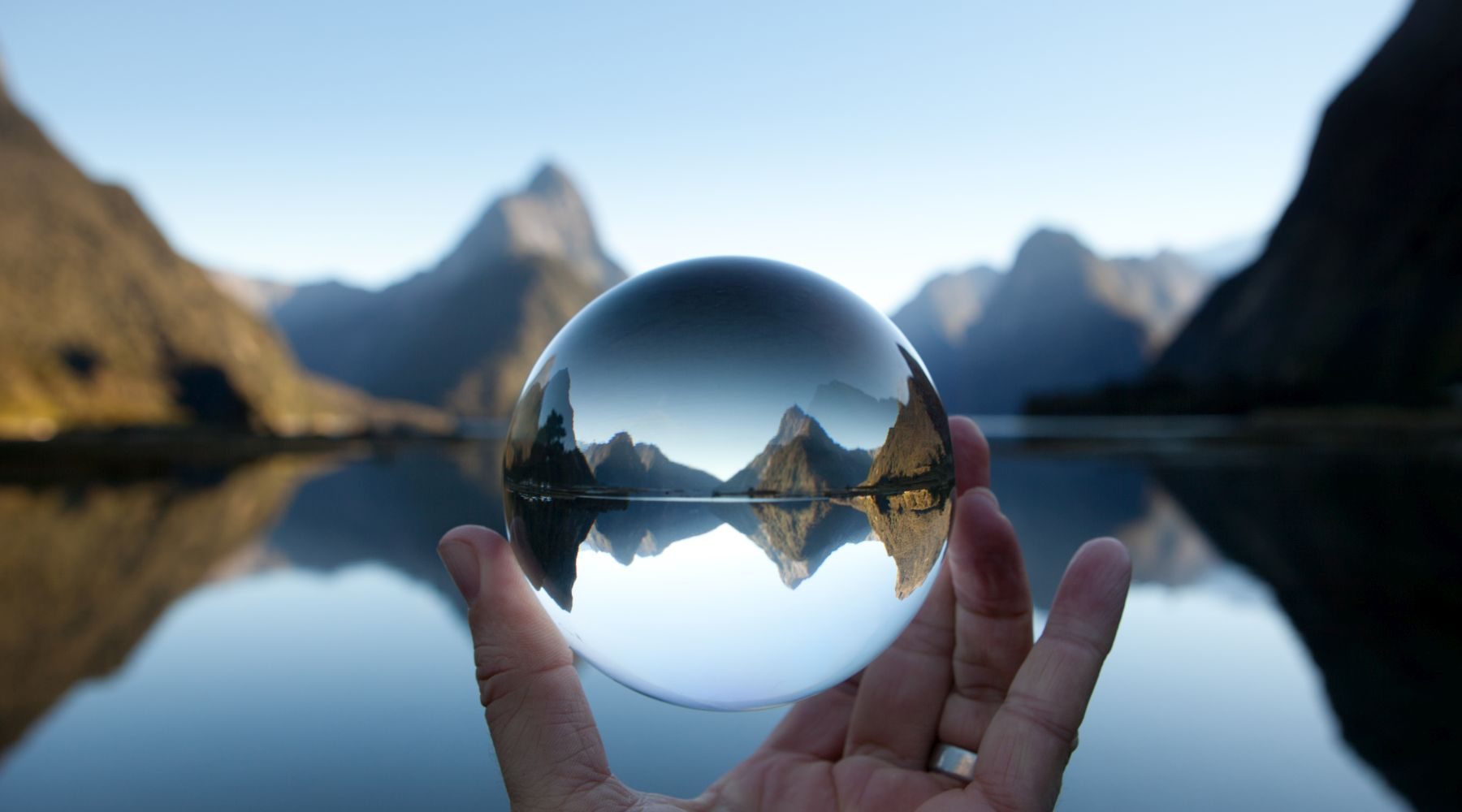 We surveyed 40 economists and 1,000 members of the public on what they thought was in store for the economy in 2021. The results were fascinating.

Economists and the public differ strongly on several important potential outcomes, such as Australia's ability to stay out of recession, the resilience of the housing market and the potential for international travel. Here, I'll take a deep-dive into the results and discuss the 16 most interesting predictions.

When it comes to the potential for a damaging recession, Aussies tend to be very pessimistic. Last year Finder produced a pair of YouTube videos discussing the reasons why Australia would and would not experience a recession in 2020. The pro-recession video received four times the views of its no-recession counterpart. Here, also, it seems the public's appetite for calamity remains unsatiated.

Australia experienced a brief recession this year but recovered fairly quickly, with 3.3% GDP growth in September. While every single economist and property expert on our panel said that they expect Australia to stay out of recession in 2021, only 59% of the Australian public think the same. When asked about the possibility of the recession worsening, 57% of the public expected this in 2021 vs only 10% of economists.

This has been a dramatic year for Australian property. The total value of home loans issued dropped to $11 billion in May, before recovering to $16 billion in October. We also saw more loans taken out in October than during any other month since 2007. However, we haven't quite seen prices recover to their previous heights nationally.

For those who are looking to get on the housing leader next year, Finder's home loan comparison page is the place to start.

Predictions regarding the economy proved again to be far more gloomy among average Australians than Australian economists. The most striking difference was regarding unemployment, with a huge 80% of the public expecting unemployment levels to reach 10%, compared to only 3% of experts. Unemployment peaked at 7.5% in July but has dropped back to 6.9% since. It will be interesting to see how these numbers fare as the JobKeeper payments are further stripped back.

Economists also felt that the ASX was set to continue its recovery, with 88% predicting a rise above 2020's peak. If you're interested in buying shares, we have a share trading comparison page for you.

We also asked both groups about the future of brick-and-mortar retail stores, which brings to mind a recent bed-purchasing experience. When I visited a large department store in Sydney to check out the range, the store was offering a huge 50% off weekend sale, with a further 10% off select mattresses. While I and my partner came close to purchasing a bed that day, we decided to hold off. Two months later we returned to the same store and they had another 50% off sale, this time without the extra 10% off. Once we asked the salesperson for the extra discount, however, it was immediately granted.

This is a very frustrating process for the customer. It means that the store is clearly offering products at an artificially inflated price for several weeks, only to then discount that price at several sale events through the year – no doubt selling most of their products at this lower price. It's also apparent that the 50% off price itself didn't even represent good value, as a further 10% off was granted immediately.

Online stores, however, tend to offer "always-on" low pricing, allowing the customer to decide when they want to buy rather than pushing them into specific sales windows. If department stores are to survive, they may need to change their business model swiftly. A huge 72% of the public thought that many of these stores would be forced to close their doors next year, as did around 55% of economists.

The cash rate determines the cost to Australian banks of borrowing cash, and thus, has a direct influence on home loan and savings rates in Australia. It seems that Aussies and experts hold opposite views as to what will happen to the cash rate in 2021. While economists believe there is little chance of the rate rising or going negative, nearly half of the public believe that one of these two outcomes are likely.

A negative cash rate – meaning that people may essentially be charged for having cash in savings accounts – remains very unlikely. There is more chance of a cash rate rise next year, but in reality, the cash rate will probably sit at 0.10% for the next 12 months as the economy slowly recovers.

While the majority of both groups expect domestic and Australia-New Zealand borders to fully reopen in 2021, the public had far more confidence in the opening of international borders than the panel of economists.

For those of us fortunate enough to live in Australia, it may seem that the days of COVID-19 restrictions are behind us. This is not the case, however, for most of the rest of the world. Public vaccination has finally begun in the UK, but the reality is that it will take a very long time to manufacture and distribute vaccines to all of the world's vulnerable people. It, therefore, remains unlikely that the Australian government will remove its airtight seal on international borders in the next 12 months.

We all hope 2021 is better than the year we've just had and, if we trust the economists, they say it will be. #9Today pic.twitter.com/vtc84DUTzN

Finally, economists again seem more optimistic when it comes to holding COVID-19 at bay in 2021. That trend was reversed, however, when we asked about vaccinations. While only a third of economists thought all Aussies would be vaccinated in 2021, over half of the public did.

In reality, we probably don't need to vaccinate everyone in Australia to have an effective barrier to the pandemic. With vaccine success rates reported to be above 90%, getting every anti-vaxxer on board might not be necessary.