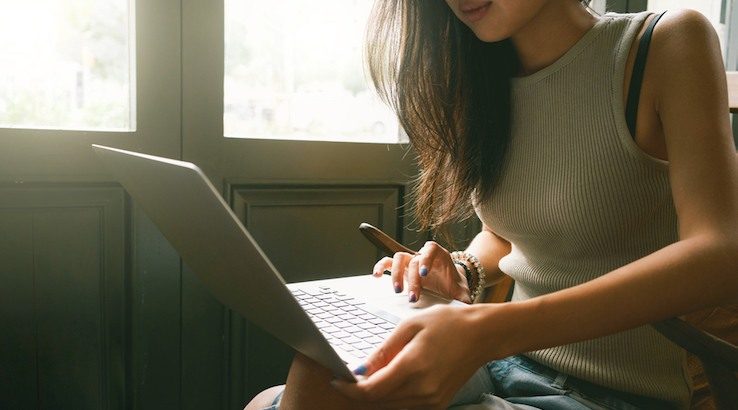 ASIC's review into services like Afterpay and Zip Pay could result in fairer contract terms for Australian shoppers.

You can use these buy now, pay later services to make purchases and obtain goods immediately, but pay off the cost over time. Some offer fixed term contracts up to 56 days for amounts up to $2,000, others offer lines of credit for up to $30,000. Consumers are then charged late fees if they're unable to make a payment.

If the growing number of supporting merchants wasn't enough to prove its popularity, ASIC also found that 4 in 5 consumers who used buy now, pay later in the last 12 months plan to do so again.

In response to its growing use, ASIC's review into buy now, pay later aims to help Aussies use it more responsibly to avoid late payment fees.

"Although our review found many consumers enjoy using buy now pay later arrangements and plan to continue using them, there are some potential risks for consumers in using these products," said ASIC commissioner Danielle Press.

According to the ASIC review, 1 in 6 users had become overdrawn, delayed other bill payments or borrowed additional money to cover their buy now, pay later purchases.

These services aren't currently regulated under the National Credit Act and therefore aren't required to comply with the responsible lending laws that stop other lenders from providing credit that would be "unsuitable" for the consumer. However, they are considered "credit facilities" under the ASIC Act, so ASIC can take action when a provider engages in "misleading" or "unconscionable" conduct.

ASIC tested these buy now, pay later services in areas including transparency, dispute resolution and hardship. As a result, all of the providers are now members of the new Australian Financial Complaints Authority and are reviewing their standard form contracts for potentially unfair terms.

Although buy now, pay later can be a useful tool to free up your cash flow, it still needs to be used responsibly. Especially as most Aussies will increase their spending in the lead up to Christmas, it's important to remember that you must repay everything you owe.

If you use a buy now, pay later service, you'll usually receive notifications when an upcoming payment is due. You may also want to track the number of purchases you've made and enter the due dates in your calendar so that you can work these payments into your budget.

Where to buy mousepads and mats online in Australia

Choose from hundreds of designs or custom…