The surprising thing Apple Pay can do with your credit card Card cancelled? Apple is more on top of that than you might think.

Ever wondered what happens when your card expires or is cancelled? I wasn't actually planning on finding out either.

But then disaster struck my Sydney home. The lights sputtered, the electricity arced and the primary fuse burnt out.

That's actually a good thing. That's exactly what fuses are designed to do, cutting the electricity rather than allowing your dwelling to spontaneously combust. However, it left me without power right in the middle of cooking dinner. 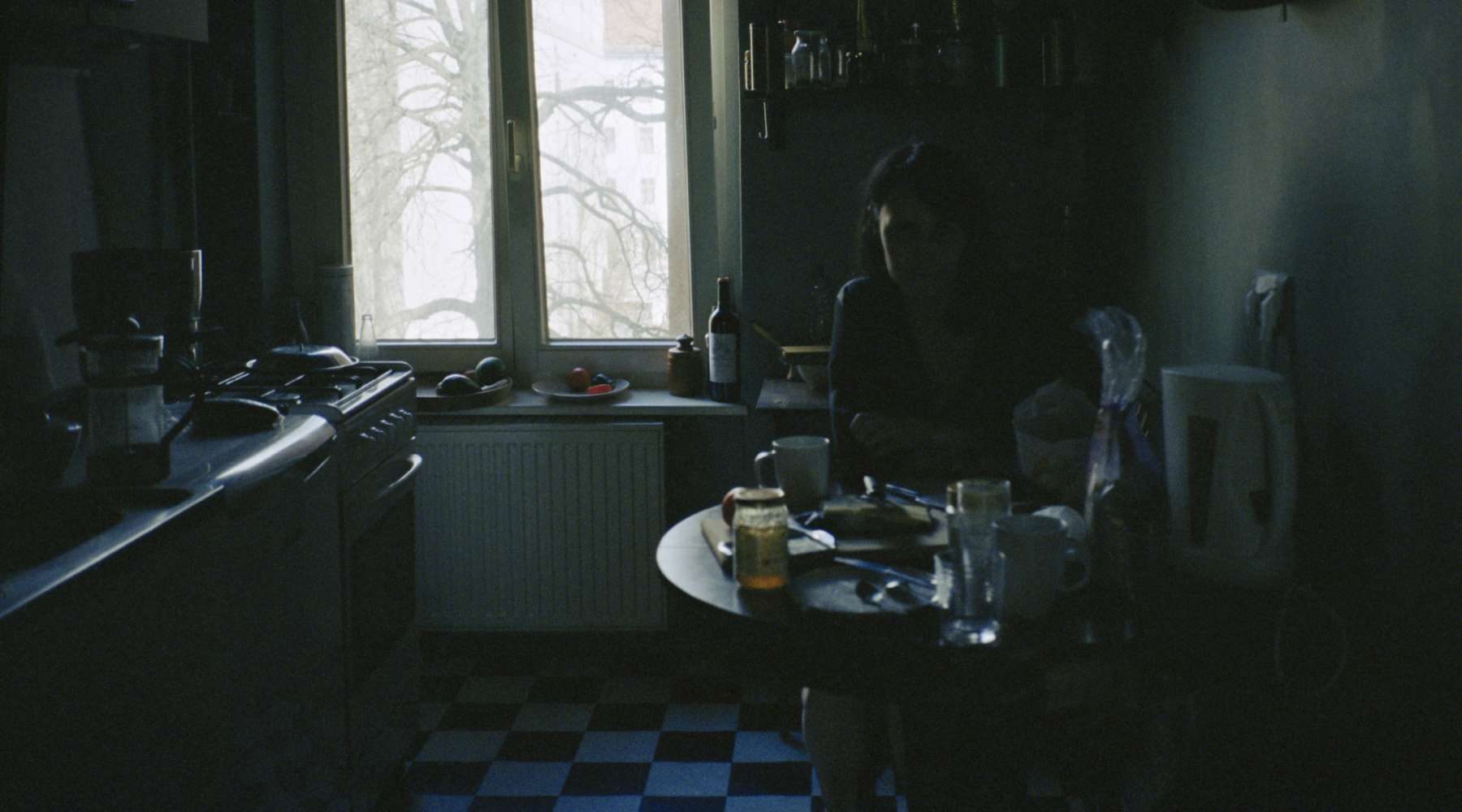 I panicked, checked online for an emergency electrician, and called through to the first one that appeared to be local to me. They wanted a callout fee and my credit card details. Again, stressful but nothing out of the ordinary.

But 10 minutes later, somebody tried to buy multiple pairs of expensive luxury sunglasses through online stores using that credit card.

My bank, in this case, Teachers Mutual Bank, phoned me up to see if I was going all Corey Hart, which I wasn't. While I've recently reviewed a few smart sunglasses such as the Bose Frames Tempo and Facebook Ray-Ban Stories, I'm not a big sunglasses buyer.

It was agreed that this was fraud, and after talking through my recent purchases to make sure there weren't any more messy transactions, my Visa card was quickly cancelled. That's exactly what you need, because who wants to adorn scammers with natty free eyewear?

So was it the sparky I'd called using my credit card number in a dodgy way? I can't say for sure, but it definitely didn't smell right, especially as that electrician never showed up. Thankfully I found another one who turned up and fixed my power woes.

However, the incident left me without a working credit card. While many Australians do run with multiples, that's never been my style, so I had to wait for the new card and PIN to arrive in the post. In the middle of a pandemic. This wasn't ideal, but again, it beats getting scammed.

Out of curiosity, I checked my phones. As a man who spends way too much of his time reviewing smartphones, I'm set up for both Apple Pay and Google Pay. Apple Pay is the main platform I use.

And here's the first interesting thing: Apple Pay knew immediately that my card had been cancelled. It was still listed, but Apple Pay noted that it was no longer valid.

Is Apple reading my mail?

Then yesterday, a few items arrived by courier, including a shiny new Apple iPhone 13 for me to review. To get that review underway, I had to set it up. That's fairly easy if you have an existing iPhone to hand, which I did. And that automated process includes setting up Apple Pay.

Something was different, however. Looking in Apple Pay, I didn't recognise the credit card number. It certainly wasn't the old cancelled card.

Then the post arrived, and in it, my new credit card. The new numbers matched Apple's numbers precisely.

Which meant that Apple Pay knew my new credit card number before I actually did.

I still had to activate the card with my bank before it would do anything, so it was safe if someone had stolen my mail. But the real gain was that I didn't have to do anything to get the new card working on the iPhone. 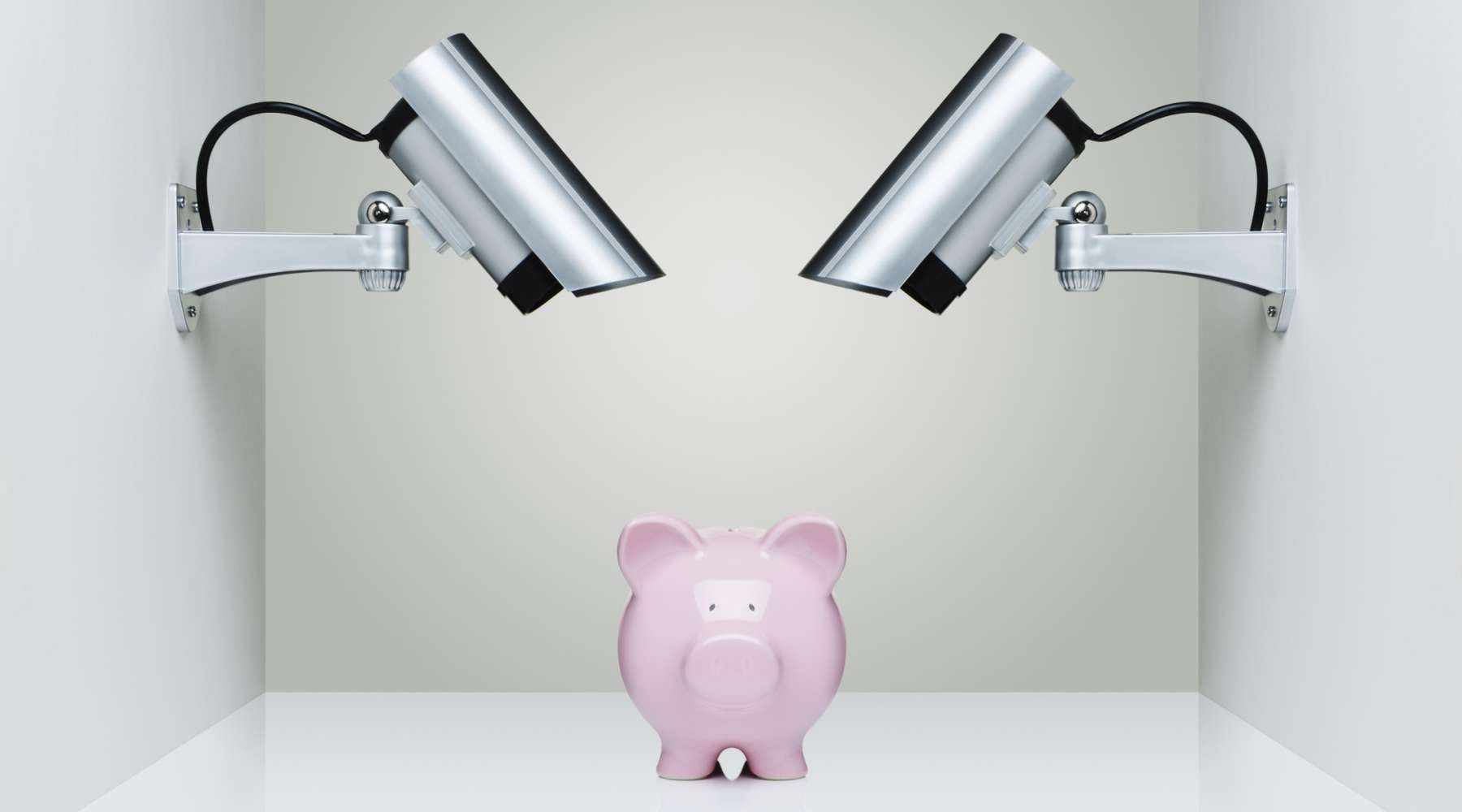 Is that neat and consumer-friendly technology at work, or big brother (in this case, big Tim Cook) watching my every purchase?

Honestly, I think it's a mix of both. But I can totally see that this approach is very handy while you're dealing with the stress of getting a new card set up, especially if you're not a tech fanatic.

Digging deeper into the details, it turns out my bank does say that it will do precisely this on its info page for Apple Pay. I'm with a smaller lender, but most of the big players operate in the same way. Here's Westpac's advice, and here's the ANZ approach.

NAB's site even notes that "you can continue to use Apple Pay while you wait for your new physical card". The only one of the Big Four banks that doesn't make this explicit online is the Commonwealth Bank, which appears to rely more on Apple's own support documents to explain its Apple Pay policies.

Contactless payments are growing, with Finder research showing 24% of Australians now use them regularly. So it's good to know that going contactless can make the process of dealing with snafus a little easier.

Not sure if your financial institution supports Apple Pay? Check Finder's complete list.