Almost 7 million Australians think they can ignore the NBN 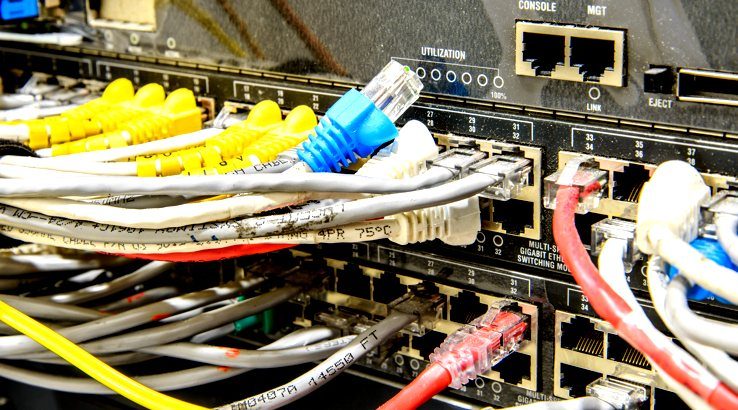 The rollout of the National Broadband Network (NBN) has attracted endless attention over the years. nbn’s current plans suggest that by mid-2018, nearly 50% of planned premises will be able to connect to the network via a mix of technologies, with the full rollout scheduled to be completed by 2020.

However, despite all the attention on the NBN rollout, new finder.com.au research shows that Australians are remarkably split about their approach to the NBN.

According to finder's survey data, 37% of those surveyed – representing a potential 6.7 million Australians – stated that they don’t know anything about the NBN and that they don’t plan on switching over to the network.

Even more surprising is that 18% of those surveyed were completely ignorant of the NBN and 17% indicated that they don't intend to switch to the NBN at all.

It's not all negative though. finder's survey showed that some 28% of the population – or roughly 5 million users – can’t wait to get an NBN connection, with plans to connect to the network in the first week that it’s available at their premise.

Of that group, 13% are hopeful that they will be able to connect on the very first day that it’s available. Logistically that could be a provisioning headache, but they’re certainly keen to get activated as soon as possible.

You can't ignore the NBN

There’s not much good in avoiding the NBN if you plan on having a cost-effective Internet connection once the NBN has rolled out. There are smaller-scale NBN-like rollouts such as TPG’s FTTB, although those are very much metropolitan-only options in selected locations.

The only other alternative would be for a mobile-only approach, which is feasible but a costly approach to your online life, especially given the rapid pace with which we’ve adopted streaming services such as Netflix and Stan.

Once an area is declared to be NBN-ready, existing fixed line broadband services will be switched off. For ADSL broadband services, NBN’s window for disconnection is no later than 18 months after declaration, although, in Optus HFC areas, Optus has been accelerating that process to as little as 30 days.

You don’t get a "choice" in your NBN technology, which is determined on a per-rollout-area basis, but you can choose plans from a variety of ISPs.

The effective reality of the NBN rollout is that by 2020 (if the rollouts go to plan – and that’s still up in the air at this stage) the vast majority of online Australians will be on an NBN plan.

Whether you’re in the eager adopter group or you're one of those who feel that they don’t know much about the NBN, what's essential is that you determine when the NBN will be made available in your area and what plans are available to you. Finder's NBN Tracker can assist you by making it clear when the NBN is coming to your home or business location, as well as providing you with a comparison of the plan choices available to you.

Connect to the NBN with one of these great value plans