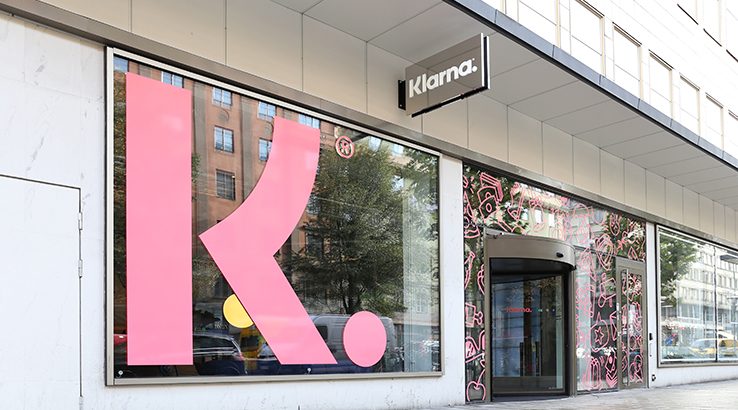 The Swedish buy now, pay later company is available at 100,000 retailers in the US and Europe.

Swedish fintech Klarna, a buy now, pay later platform which is valued at $2.5 billion, has a new celebrity minority shareholder. Rapper Snoop Dogg invested in the company for an undisclosed amount, according to Forbes, and will also become the face of the company in a new marketing campaign.

"Snoop Dogg is not only a rap legend but also a successful businessman, with a genuine interest in tech, retail and e-commerce," said a Klarna spokesperson. "He also has a great understanding of consumer behaviour and is exceptional when it comes to branding and marketing."

"I learned a lot about business over the years. I gotta take it slow and make sure I do my research. It's important that I really like the founders and that I have confidence they can lead these companies," Broadus told Forbes.

Klarna was founded in 2005 in Stockholm and currently operates in more than 14 countries including the US, the UK and a number of European countries. Depending on the location, Klarna offers three different buy now, pay later options: pay later, slice it and slice it in three. If you're shopping with Klarna in the US, only slice it and pay later are available.

Slice it works by splitting the cost of an item into equal instalments, similar to Afterpay. Klarna also offers another option, pay later, whereby customers can defer the payment for 30 days after delivery to make sure they are happy with their purchase.

Klarna is already operating in two of the same markets in which Afterpay has recently set up shop: the US and the UK. According to a Klarna spokesperson, the company plans to focus on existing markets.

"[There are] no current plans for Asia or Australia," the representative confirmed.

Afterpay's company update, released to the ASX on Friday 18 January, showed it had processed over $260 million of underlying sales through its US platform in the first half of FY2019. It has also acquired over 650,000 new customers in the US and 1,400 retailers have transacted on the platform, with a further 2,200 signing agreements.

According to Klarna's representative, we can look forward to some exciting announcements from the fintech in 2019.

These include "key merchant launches but also host of new services and features for consumers".