6 things you should consider in your phone plan beyond price 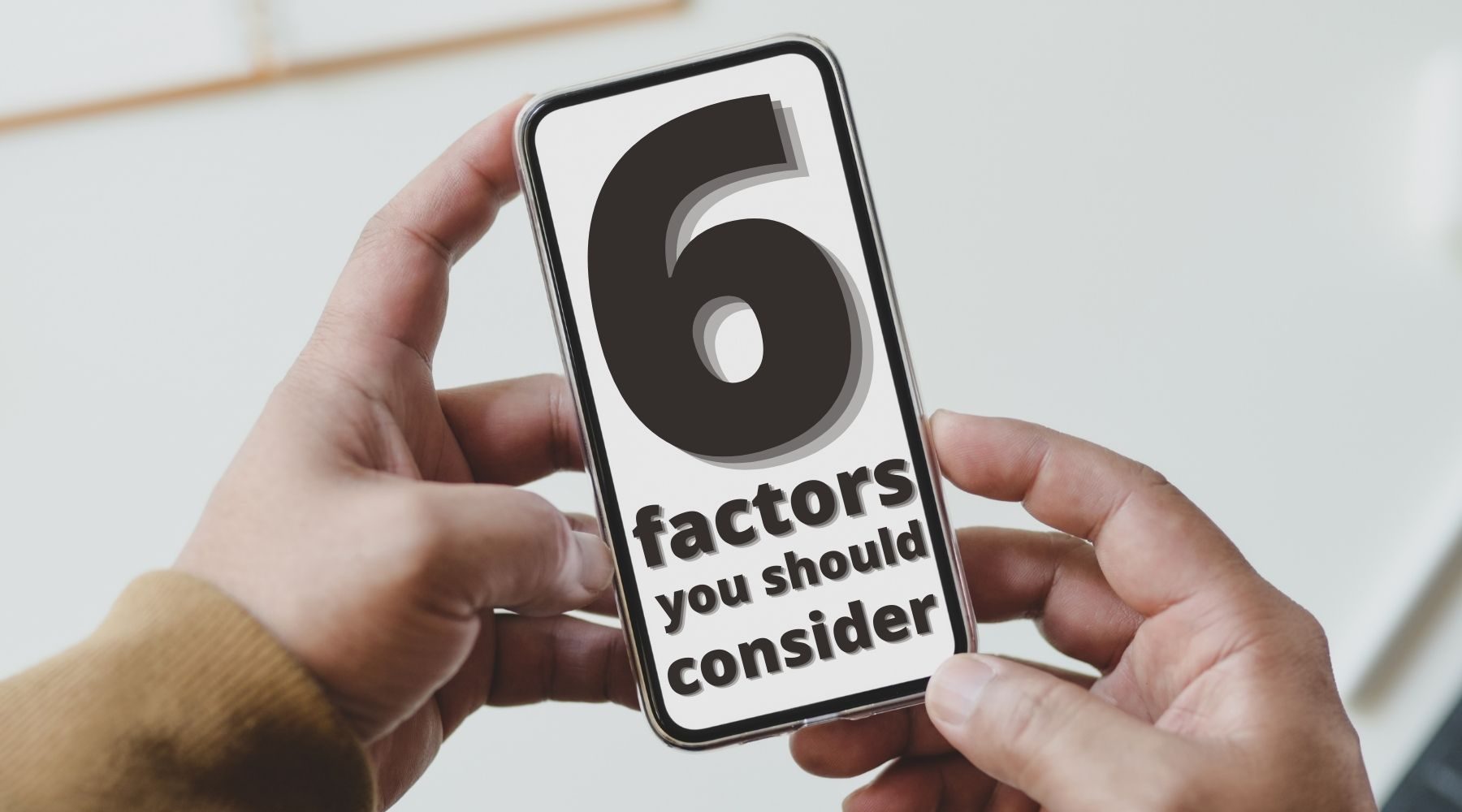 Finding a suitable phone plan requires more than just a glance at the price tag. Here's what else you should be looking for.

Sponsored by Qantas Frequent Flyer & Optus. Sign up to a SIM Only Plan to earn up to 20,000 bonus Qantas Points plus up to 10 Qantas Points per $1 spent on your monthly plan fee1. Exclusively available at qantas.com/optus. T&Cs apply.

So, you're in the market for a new phone plan. If your first step is to look at price, I don't blame you. It's mine too. And that's totally fine, sensible even – as long as it's not your only step.

While it's important to make sure your phone plan is affordable, there's no point signing up to one that isn't going to meet your needs. So, what other factors should you be looking for?

Data is usually a close second (behind price) when choosing a phone plan - but shoppers should look beyond the GB cap and into the nitty gritty.

For example, what happens when you exceed the GB cap? Will you be hit with extortionate extra data charges?

If you're worried about this, keep a look out for endless data plans. For example, Qantas Frequent Flyer and Optus have recently collaborated to release 3 SIM only plans with GB limits of 30GB, 100GB and 150GB.

But once a customer hits those limits, they can still have access to data - for no extra charge. Instead, speeds are capped at 1.5Mbps.

Logically, coverage seems like a major point to consider when choosing a phone plan. But you might be surprised to hear that there isn't that much difference between providers.

Every phone plan in Australia uses 1 of 3 networks: Telstra, Optus or Vodafone. All 3 cover somewhere between 96% and 99.5% of the population.

So the vast majority of people will be covered by any of the 3 providers. However, if you live in a particularly remote area – or even if you just visit one regularly – you might want to check the specific coverage maps. Otherwise, it might not be quite as important as you thought.

Yes, you have to pay for a phone plan. But you might be able to get more for your money than just texts, calls and data – namely, in the way of rewards.

Keep your eyes peeled for providers that offer participation in a rewards program, including the recent partnership between Qantas Frequent Flyer and Optus.

Starting at $39 a month and going up to $79 a month, the plans offer bonus Qantas Points alongside continued points earnings every month.

In fact, if a new customer stayed on the $79 plan for 12 months, they can earn up to 20,000 bonus Qantas Points. (as long as they are a Frequent Flyer member.) That's enough to fly return from Sydney to Byron, or one way from Sydney to Queenstown.2

Even the best plans have glitches sometimes, so pay attention to the customer support options available with your provider. Is there an app, an instant chat service, a 24/7 phone line?

Whichever is your preferred form of communication, make sure it's supported by your phone plan provider. Hopefully nothing will ever go wrong but you want to know it's there if you need it.

You can also check to see if your phone plan gives you any added extras. Often, phone plan providers will offer discounted or free subscriptions to streaming services.

For example, selected Optus plans, including the Qantas trio, come with access to Optus Sport so you can watch the English Premier League as well as OS Fitness, a relatively new platform with over 1,000 online training sessions.

Finally, pay attention to deals and promotions that could land you an even better deal than you expected.

The Qantas Frequent Flyer and Optus partnership I mentioned earlier is currently running a promotion until 31 March 2022 which offers an additional 5,000 bonus Qantas Points when you switch to a $59 SIM only plan.3