Monkey see, monkey do: 6 million Australians vote for the same party as their parents 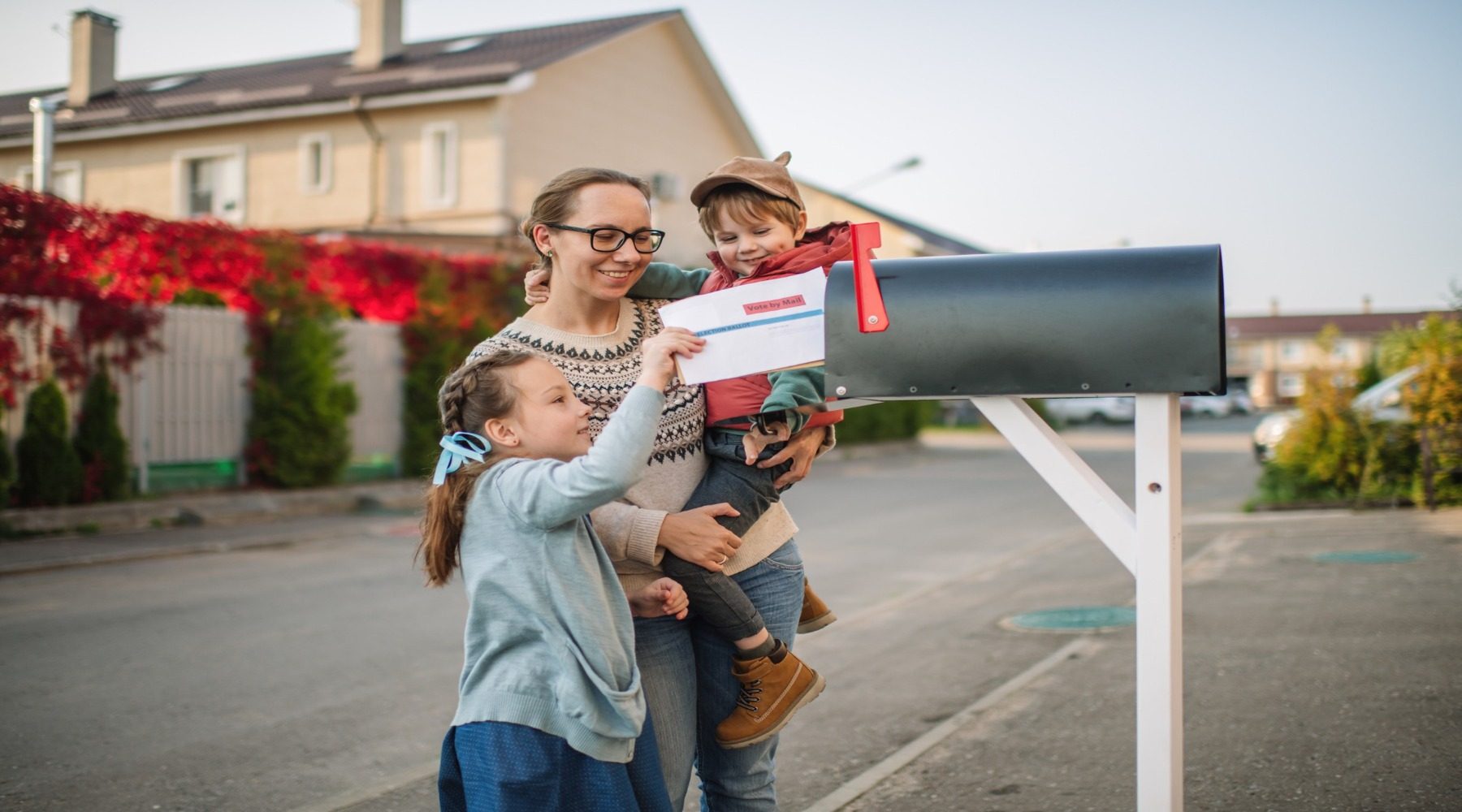 A staggering number of Australians will be voting for the same political party as their parents in the upcoming election, according to new research by Finder.

A Finder survey revealed 1 in 3 Australians (32%) – equivalent to over 6 million people – vote for the same political party as their parents due to holding a similar stance.

The research found 1 in 6 (17%) said voting for the opposite political party has no ramifications within the family, while 4% – equivalent to 777,000 people – admitted voting for a party dissimilar to their parents causes tension.

Sarah Megginson, senior editor of money at Finder, said it can be hard to break away from a parent's political stance.

"As a child we may learn how our parents vote when we witness political discussions at home.

"And for a third of Aussies, the apple doesn't fall far from the tree when it comes to political preferences.

"How people vote is influenced by many factors. Pressure from peers, parents, partners and the community certainly come into play."

The data shows 28% are unaware of who their parents vote for.

A further 7% say they don't know themselves which political party is for them.

According to a separate survey conducted by Triple J, the majority of respondents (57%) said having different political views to a partner is a deal-breaker.

Megginson said voting is a personal decision and shouldn't be dictated by anyone else's opinion but your own.

"It's important to do your own research to make the best informed decision based on your own beliefs, situation and needs.

"If it's going to be a source of tension with your family, be vague if they ask who you voted for. You're not obliged to disclose it, even to your loved ones!

"Adopt a politician's strategy and give a non-answer: 'Yes I voted, so glad that's behind us and we can move on. Were you getting sick of all the political advertising too?'."

Finder research found that gen Z (37%) are more likely to vote for the same party as their parents than any other generation.

Millennials are the most unsure generation when it comes to which party they align with (9%) and are more likely to admit that having opposing views causes tension within the family (6%).

Megginson said a major issue ahead of the upcoming election is the perennial Australian problem/dream: housing affordability.

According to Finder's Consumer Sentiment Tracker, 28% of Australian homeowners are currently struggling with mortgage repayments.

"Voters still have a couple of days to assess their options before polling day.

"Finder has collated the housing policy proposals from the biggest political parties, as well as a breakdown of some of the smaller party's policies," Megginson said.

Not sure who your vote aligns with? Check out Finder's election 2022 housing policy round-up.