Not super-savvy: 1 in 4 Australians don’t have a superannuation fund 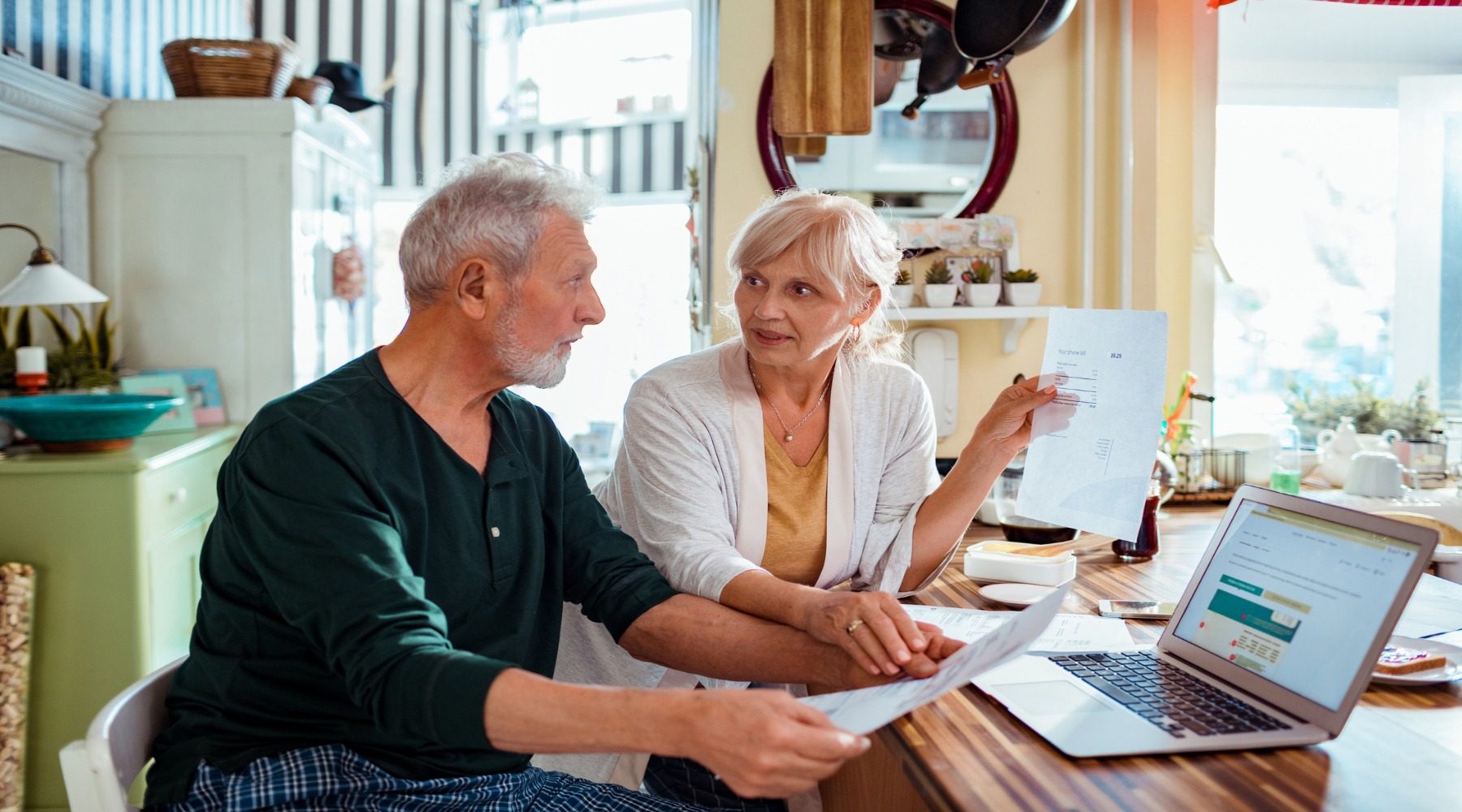 A concerning proportion of the Australian population doesn't have a superannuation fund, according to new research by Finder.

A nationally representative survey of 1,007 respondents revealed almost 1 in 4 (24%) – equivalent to around 4.6 million Aussies – don't have a superannuation fund.

The research found that of those with super, the most popular risk profile is balanced (25%), followed by growth (16%), high-growth (9%) and conservative (9%).

A further 17% are unaware of their risk profile.

The demographic of Australians without a super fund could be attributed to the relatively recent introduction of the Superannuation Guarantee in 1992 – only half of baby boomers (50%) have a fund, compared to gen Z (82%) and gen X (85%).

Alison Banney, superannuation expert at Finder, said it's alarming that millions of Aussies in the workforce don't have a superannuation fund or at the very least lack access to their super fund to determine their risk profile.

"Superannuation is a fundamental right for those in the workforce.

"With super being introduced in the early 90s, half of baby boomers in the study claimed to not have it, and this has been consistent over the past couple years of our research.

"Whether Aussies never had super, accessed it during the first COVID outbreak or have lost track of their accounts, it all adds up to fewer people being protected than the system would hope," Banney said.

An ABS study estimates around half (50%) of Australian retirees still depend on the government's age pension as their primary source of income, likely due to spending the majority of their working life without this workplace benefit.

Between 20 April and 31 December 2020, more than 3 million Australians withdrew a total of $37.8 billion from their superannuation account, according to the ATO.

Between the genders, men (11%) are least likely to say they don't know what risk profile their super account is, compared to women (23%).

Banney said it's easy to find your super if you've lost track of it.

"If you find you've got more than one super account, consolidate it into one fund to avoid paying multiple sets of fees."

You can easily track your super for free in the Finder app.

Lost your super? Here's how to consolidate it.