APRA-cadabra: Why Australians will be able to get larger home loans 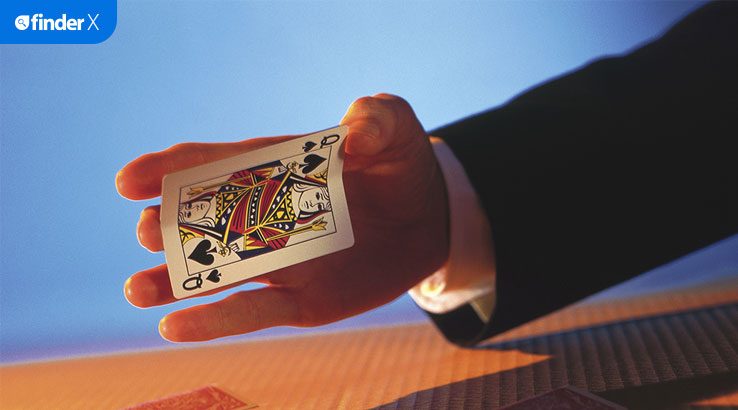 The Reserve Bank's recent move to cut official interest rates to 1.25% has received a lot of attention. While 2 of the Big Four banks passed on all 25 basis points (bps) of this cut to borrowers, the other 2 passed on 18 and 20bps respectively. This will make a difference to both existing and prospective borrowers.

What has received much less attention is the announcement by the Australian Prudential Regulation Authority (APRA) to relax requirements on how banks assess a borrower's capacity to repay.

Beginning in late 2014, APRA instituted a rule that required banks to assess a borrower's ability to service their mortgage not against the interest rate they would be charged, but against that rate plus 2%, or 7%, whichever was greater. APRA also insisted this was the minimum lending standard it would be happy with. As it put it "good practice would be to maintain a buffer and floor rate comfortably above these levels".

In practice this meant that banks assessed borrowers against an interest rate of 7.25%. That's obviously a lot higher than mortgage rates of 4% or lower. This change meant that Australians were not able to borrow as much as they could have in the past.

But on 21 May 2019, APRA decided to revisit this rule, writing to Australian banks stating that it had, "…begun consulting on possible revisions to its guidance on the serviceability assessments that authorised deposit-taking institutions (ADIs) perform on residential mortgage loan applications".

If that relaxed rule comes into effect – and there is every reason to believe that it will – it will deliver a lot more borrowing power to consumers. Combined with the recent 25bp RBA cut, it means that a household with an income of $150,000 per year should be able to borrow an additional $100,000 to $120,000. If the RBA cuts rates again, which it is odds on to do in the next few months, then this increase in borrowing power will be even greater.

One caveat is that APRA's change of rule will almost surely apply to new loans, not existing loans. The good news is that now is an attractive time for people to shop around for a better home loan deal anyway.

As RBA governor Philip Lowe said after some banks did not pass through the full rate cut, "All I can do is encourage people to shop around. If your bank has not passed this through, then I encourage you to go and look for a better deal somewhere else".

The combined effects of APRA and the RBA moves are going to put upward pressure on house prices. Perhaps that means they will stop falling as much in places like Sydney and Melbourne, or perhaps it means that they will start rising again.

But what is clear is that many people will have the ability to borrow more and at lower rates. In light of the hit to the reputation of the banks due to the Royal Commission they will be very keen to attract new customers and treat them well.

Richard Holden is professor of economics at UNSW Business School and holds a PhD in economics from Harvard University.