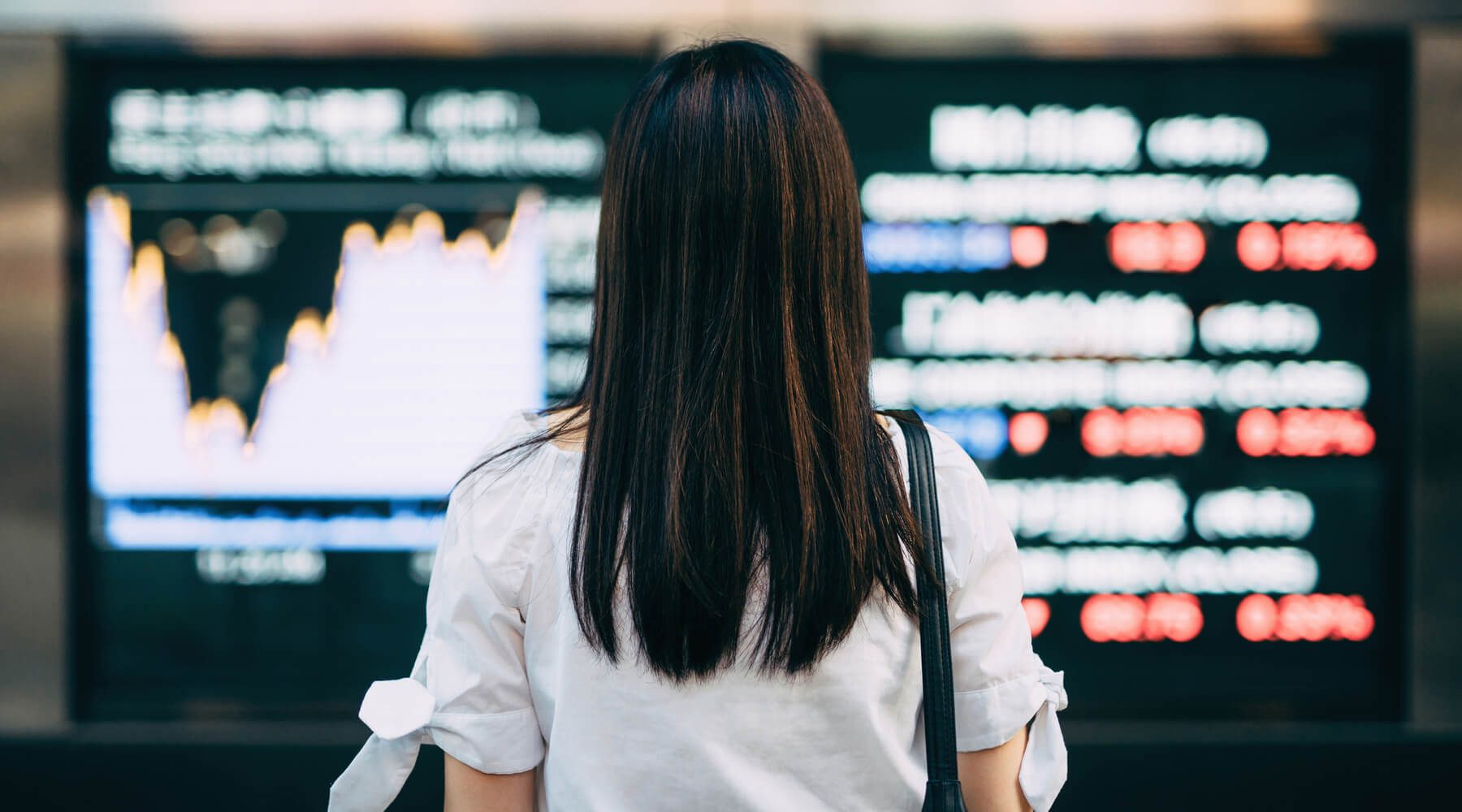 "Money is not my thing. I wouldn't know which stocks to choose. I'm not good with numbers. It doesn't come naturally to me. I'll just ask my husband or dad or brother or colleague or babysitter or plumber what to do."

Investing is a man's world because it was built for men. Studies have found the language used to describe the stock market – "beating" the market, "building" your portfolio, "market carnage" – is male-oriented, bringing to mind concepts such as combat and construction that appeal more strongly to men.

Plus, women have less money to invest in the first place. The gender pay gap and lower bank balances, plus the fact women are more likely to be single parents or caretakers mean women have less disposable income to put into shares. The average man ($22,500) has more than twice as much money in shares as the average woman ($10,700), according to Finder's Consumer Sentiment Tracker.

But there's positive news too. 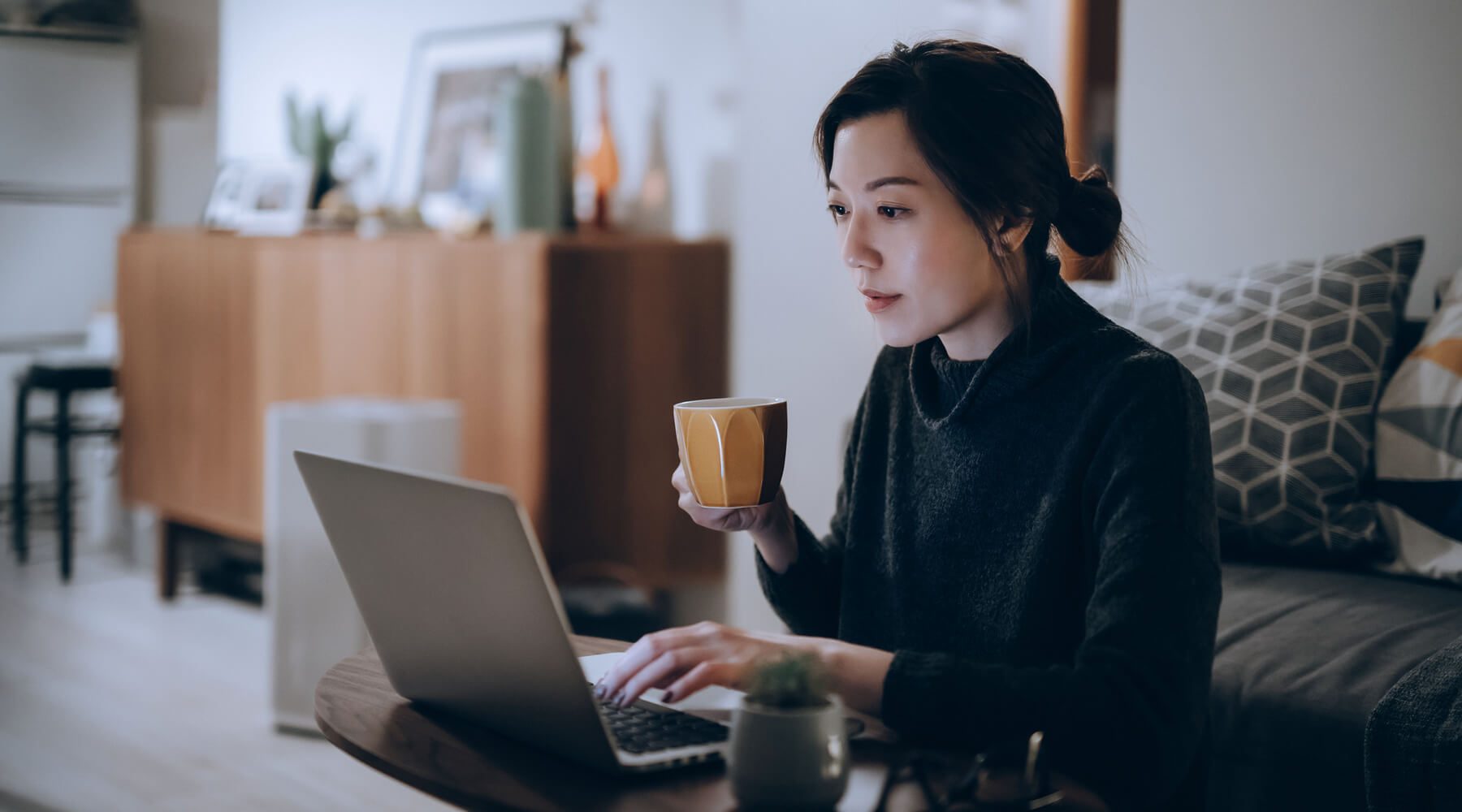 Yes, you read that correctly. Studies have found women earn better long-term returns on their investments than men. A 10-year analysis of Fidelity customers found women earned 0.4 percentage points more per year than men. The key difference is trading patterns: women trade half as frequently as men. By avoiding risky trades and not overspending on trading fees, women actually perform better.

Studies have also consistently shown men typically make riskier investments than women. But are these differences somehow hard-wired from birth? It's likely gender norms are partially to blame. Men have traditionally been the breadwinners and guardians of household finances, leaving women to defer the decision-making to their fathers and partners.

We live in a very different world now, but these norms are hard to shed. One study from the University of California, Berkeley found that simply reading about the concept of masculinity caused men to take greater risks, which drives the point that social context and environment play an important role in how we approach risk.

The flip side of this is that women are more cautious with their money. We know that women have less debt and save more relative to their salaries. The same mechanism that makes women better at saving and managing debt is the one that makes us – rightfully – careful about where we invest our money.

So why aren't we seeing more women on Wall Street? The "confidence gap" keeps women behind

There's little use in being a good investor if you're not investing. Men (44%) are still far more likely to own shares than women (25%). And despite their higher average returns, Fidelity said that just 28% of women describe themselves as confident when investing, compared to 51% of men. Just 9% believe they make better investors than men.

There's a similar story on cryptocurrency: men (29%) are more than twice as likely as women (13%) to own cryptocurrency. Regardless of how you feel about cryptocurrency, it isn't hard to see this new financial ecosystem is benefitting men far more than women.

In 2021, Forbes' World's Billionaires List included 12 names who earned their wealth from cryptocurrency, all of whom were men. This figure was up from just 4 male billionaires the previous year.

But this gap isn't caused by a lack of skill or understanding. For those who will point to women's lower financial literacy, research suggests about a third of the financial literacy gap can be attributed to lower confidence levels among women.

In short, women know more than they think and would benefit from trusting their money savviness.

Closing the gap will take time

The wealth gap is insidious because it grows over decades and generations. To break the cycle, we need to help women get ahead with their finances.

This means addressing the flaws in the superannuation system that penalise women for having children, encouraging fathers to take parental leave and teaching children of all genders about money and wealth in school. Even something as simple as giving boys and girls equal pocket money – at the moment boys receive $52 more in allowance per year – can have a huge impact.

Getting more women into the world of investing means breaking down those ancient gender norms that label women as caretakers and men as financial gatekeepers. And that's what will narrow the gender finance gap.