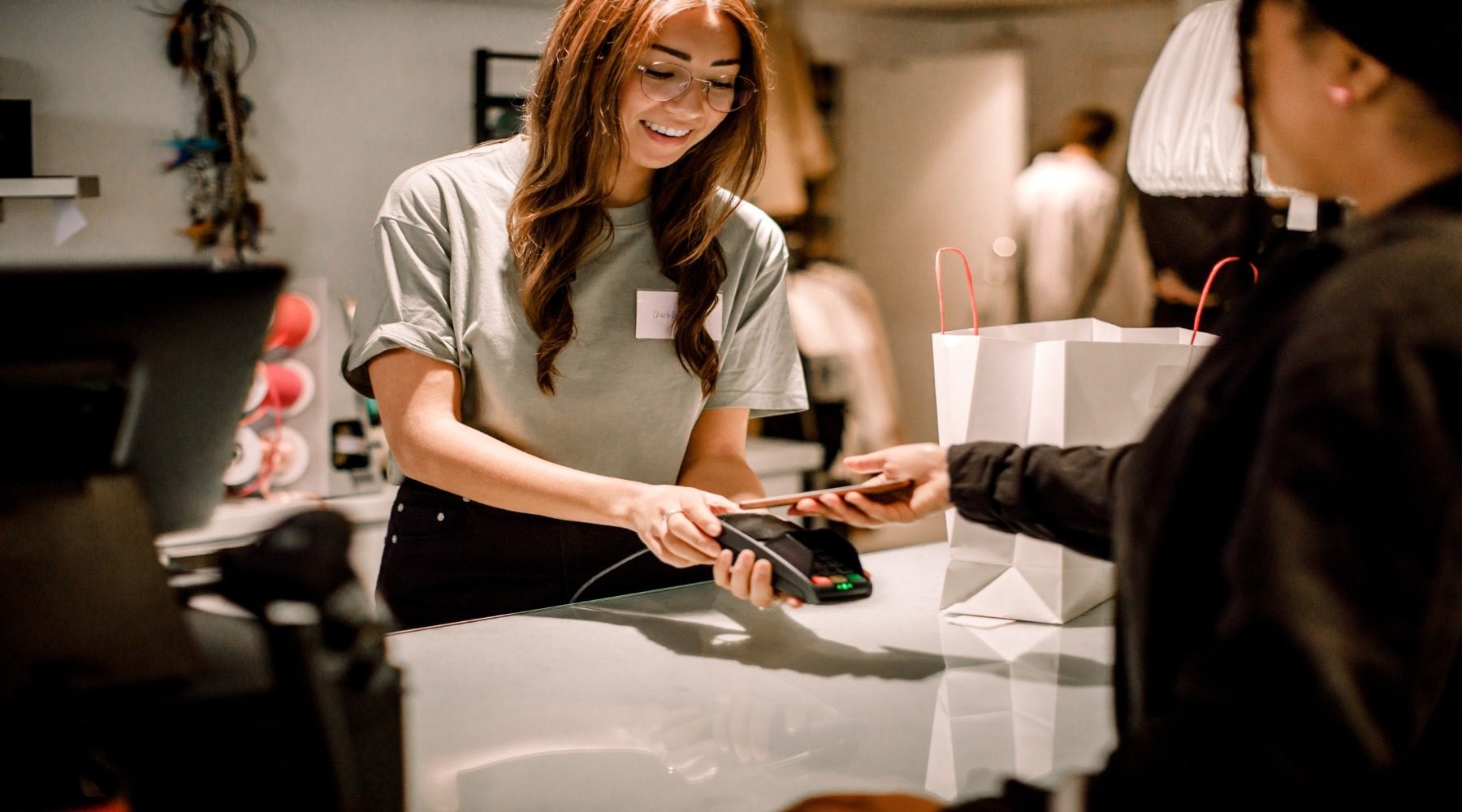 Australians are sitting on billions of dollars worth of unused gift cards, according to startling new research by Finder.

A new nationally representative survey of 1,013 respondents revealed the average Aussie has $95 on gift vouchers languishing in drawers – equivalent to a whopping national outlay of $1.8 billion.

The research shows 33% of Australians have wasted money on store gift cards they did not use. That's the equivalent of 6.4 million people who have let the dollars on their plastic go to waste.

Sarah Megginson, senior editor of money at Finder, said gift cards are a convenient gift for those who are tricky to buy for.

"Gift cards have a reputation of being a lazy present, but it's more practical than forking out for a present you're not sure someone will like or use.

"However, letting gift cards go unspent is effectively donating millions of dollars back to retailers."

The research found 1 in 4 (24%) Aussies admitted they had let a gift card expire before they got around to using it, while 7% lost the gift card.

A further 7% didn't get to spend their gift card because the company it was issued at went out of business.

The $95 Aussies may have forgotten they have: Sarah Megginson shares her tips for making sure you don't forget about your gift cards with Yahoo Finance

Megginson said Australians should be vigilant with keeping their gift cards in a safe place.

"Even though cut-off dates have been extended, cards can easily be forgotten if buried in the back of a drawer or wallet.

"Retailers can go out of business or recipients can move to a location that makes the card hard to redeem.

Megginson said the adoption of gift cards in Australia had recorded strong growth in recent years.

"Consumers have shifted to online shopping due to the pandemic which has driven the growth of digital gift cards which may improve the redemption rate.

"Cards that can be used at more than one shop are typically the best option, as it's more likely the person will actually spend the money.

"If you're given a card you won't use, don't let it go to waste. Consider exchanging it with a friend for cash or sell it online.

Queenslanders are the most diligent in spending gift cards, with only 28% having "lost" money on a gift card, compared to 35% of Victorians.

Considering giving a gift card to someone special? Check out Finder's guide on gift cards on sale.