Warning for all Australians: Don’t get stuck with an underperforming super fund 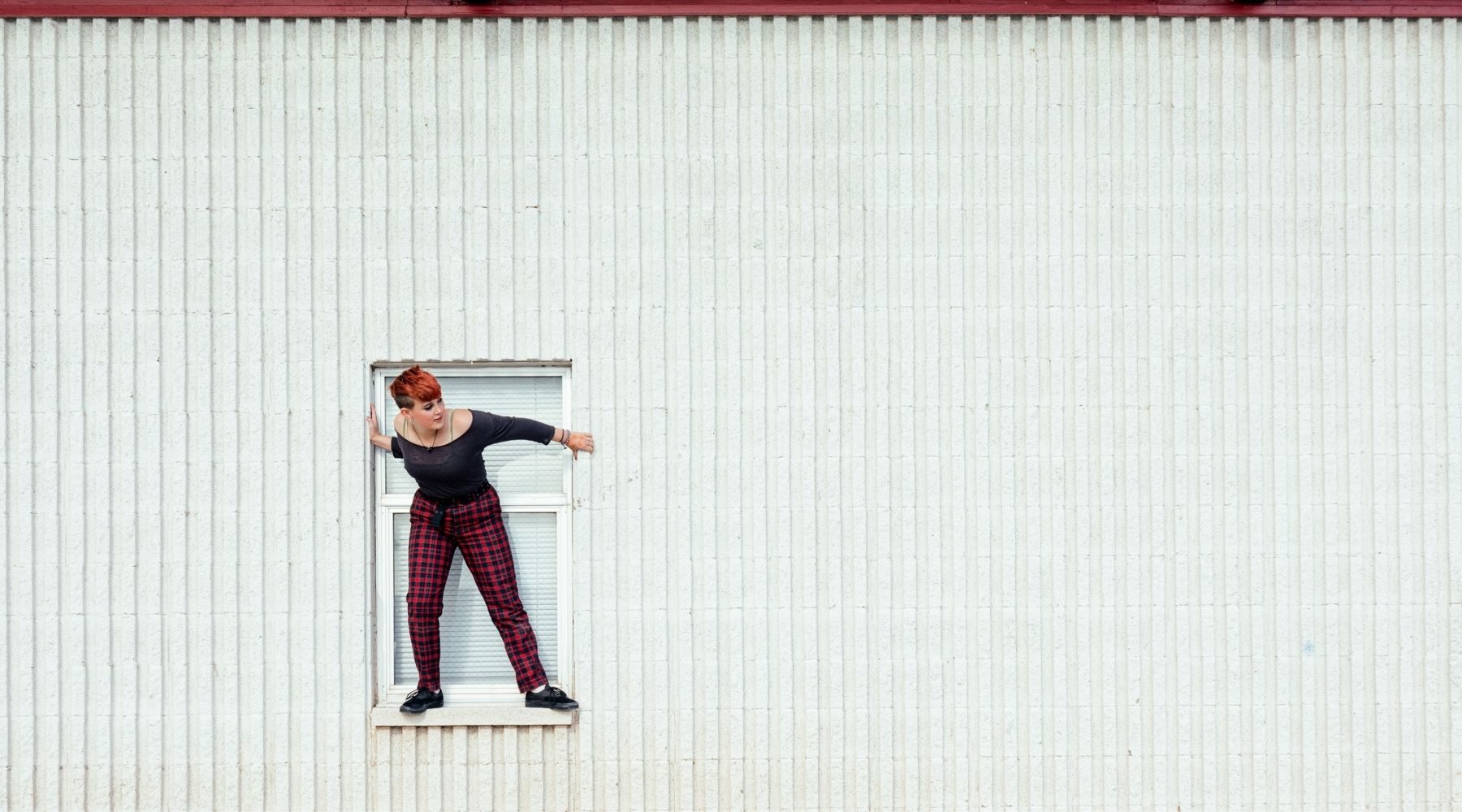 The superannuation system has changed and, unless you know what's happening, you could get the short end of the stick.

Sponsored by Aware Super. Winner of Money Magazine's "Best Super Fund 2021". Pick a super fund with tobacco-free, climate-friendly investment options that strives to do well for its members while also doing good for all. Learn more.

The superannuation system is changing. From 1 October, underperforming funds will have to let their members know, in writing, that things aren't going well.

What's more, repeat offenders will be banned from taking on new members until they clean up their act. It's hoped the updates will make the super industry more transparent, with better outcomes for retiring Australians.

But there is one change which is ruffling a few feathers.

The most controversial change is called super stapling. It means that, from November, your super fund will follow you from job to job. Newcomers to the workforce will keep their first fund and everyone else will keep the fund they have on 1 October.

Don't worry, you can still switch funds or open a new one whenever you like, but the onus is on you to do that. Previously, you were automatically enrolled in a new employer's chosen fund whenever you switched jobs, unless you gave details of a preferred one.

The drawback was that many people ended up with multiple funds, which are harder to keep track of and may be more expensive to maintain.

That's why super stapling has been introduced. The idea is that fewer people will find themselves with multiple super funds, which means they won't be paying multiple (and unnecessary) fees either. 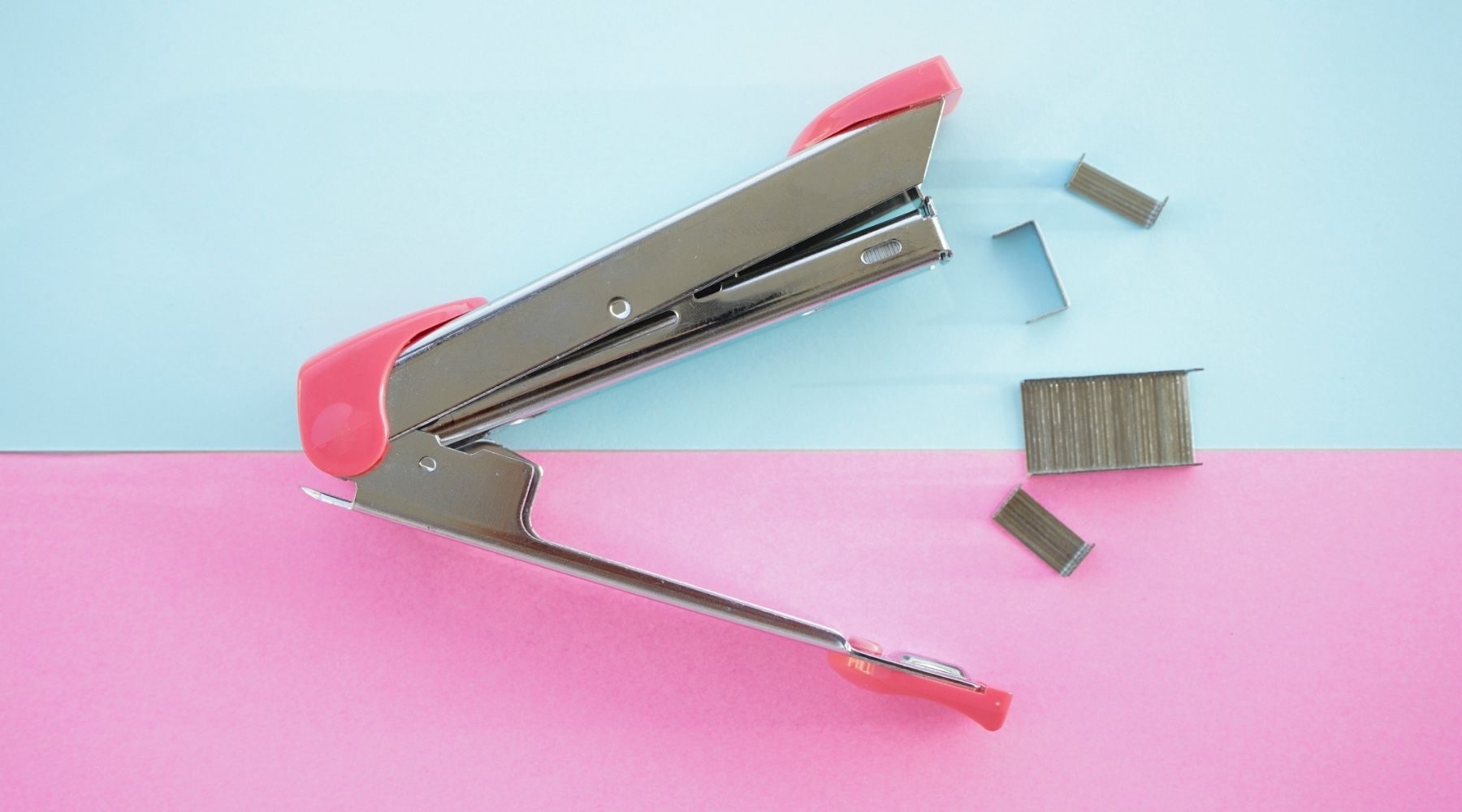 Now though, some experts are worried about a different threat. The worry is that people will be more likely to stay with an underperforming fund for longer, because there won't be any natural triggers prompting them to compare and switch.

According to superannuation expert Dr Rand Low, this comes down to a phenomenon known as decision inertia, which is the tendency to repeat previous choices independently of outcome.

"Super stapling would play into our behavioural tendencies to just go along with the first superannuation firm that we placed our retirement funds with," said Low, who is an honorary fellow at the University of Queensland Business School.

If you're one of the lucky ones that just happens to be with a great fund already, sweet! You've lucked out. But the chances of that aren't always great. 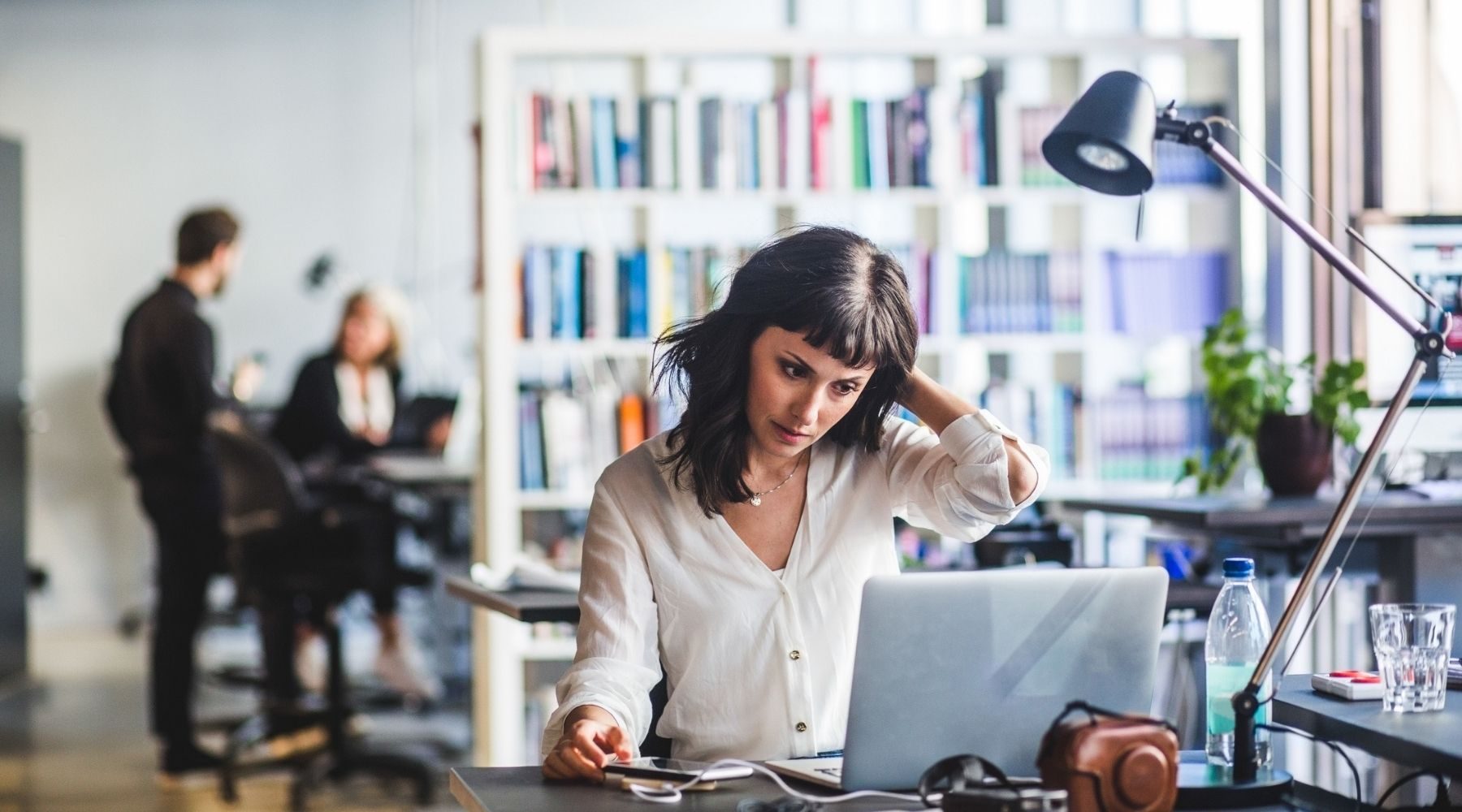 Thankfully, new measures are in place to name and shame super funds that aren't performing well enough for their members.

From now on, default MySuper products will face an annual test, checking how they performed over the past 7 years, adjusted for fees and relative to a benchmark calculated by the Australian Prudential Regulation Authority (APRA).

The benchmark measures what a super fund product should have returned over the past seven years, based on its asset allocation and average fees across the sector.

In the most recent test, 13 funds were identified as underperformers and published on the government's Your Super Comparison Tool.

Now, those funds have to contact their members, letting them know that their retirement money is invested in an underperforming fund. If a fund fails two tests in a row, it will be blocked from accepting new members.

Of course, it's important to remember that past performance isn't always indicative of future returns, and these comparisons can't always give an accurate representation of new products coming into the market which could perform well into the future. Of course, it's not just disappointing returns that you could find yourself stapled to. Australian super funds may invest your money in controversial industries, such as fossil fuels, offshore detention centres and the gambling industry.

It's a strategy that doesn't sit well with many. In fact, a Finder survey of over 1,000 Australians suggests that 29% would consider switching if they found out their super fund was investing in industries they deemed unethical.

There are well-established and ethical options out there though. For example, Aware Super is one of Australia's largest industry funds but it's also recognised as a responsible investor.

In 2020, the fund received the highest A+ rating from the UN-backed Principles of Responsible Investment and the company is an active member of the Investor Group on Climate Change. 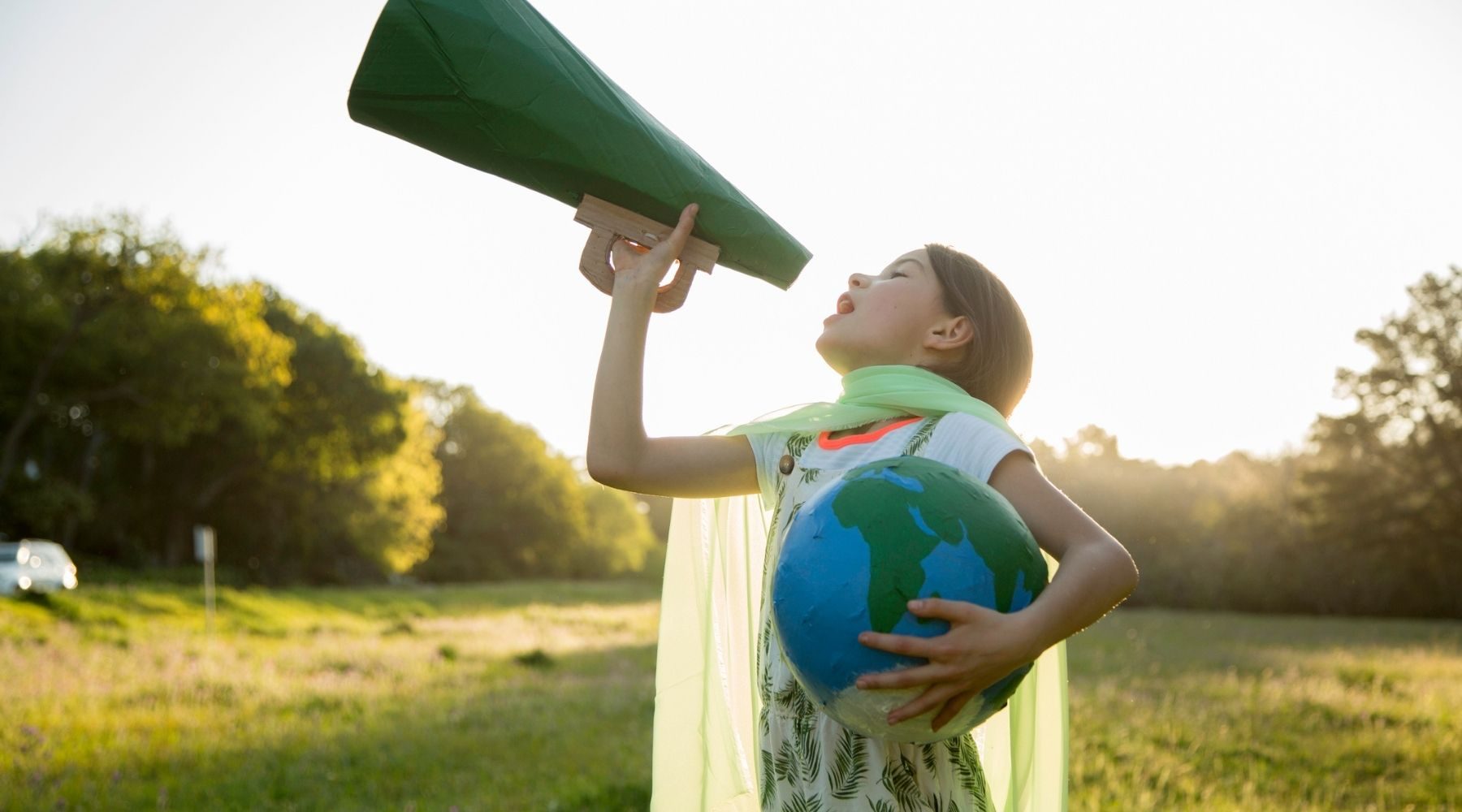 The key takeaway here is that the onus really is on individuals to break the habit of just sticking with their employer's super fund - unless it works for them, that is.

If you're reading this and you're not sure how your fund is performing for you, what fees you're being charged, or what industries your money is supporting, this is your sign to check.

Invest your super in an ethical, top-performing fund with Aware Super