Why you need to think differently about the stock market now 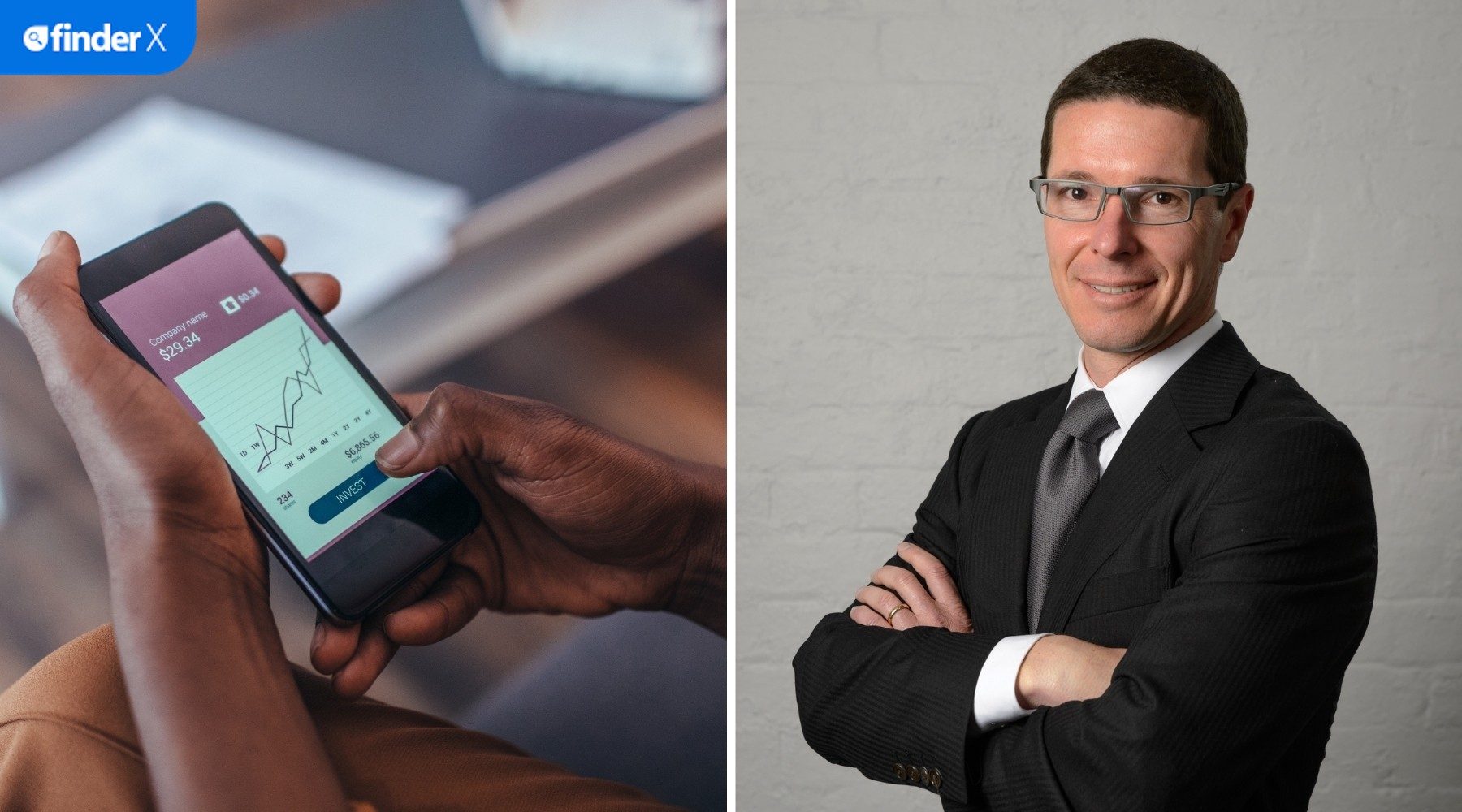 In the wake of the GameStop saga, investment expert Roger Montgomery looks at two very different ways of approaching the stock market.

Take a look at the source of wealth of the richest 200 Australians and what do they almost all have in common? They all own businesses. Of course, starting one's own business requires the adoption of a sometimes significant amount of risk, possibly putting the family home on the line or giving up a steady job, and to make it a success requires an enormous amount of determination, stamina and skill.

But there's an easier way to gain exposure to the wealth creation from owning a business, to be able to pick those more likely to be successful and to do it without giving up a job. So how can you own a piece of JB Hi-Fi, Supercheap Auto, Kogan, Lovisa, Universal Store, City Chic or Rebel Sport? The answer, of course, is the stock market.

The stock market has been in the news recently thanks to the unprecedented number of first-time investors, with little or no investing knowledge, who followed speculators on fringe culture subreddits such as r/WallStreetBets into stocks like GameStop. It was an act of revenge against Wall Street but one that would ultimately result in their own massive losses.

You see, there are two ways to approach the stock market that neatly closes the loop between investing and speculating. One approach involves treating stocks like pixels that wiggle up and down on a screen, betting on the pixels that go up and trying to avoid those that fall. The other approach is to treat stocks as pieces of businesses.

The other approach requires a lot less effort, perhaps even a lot less skill, but a little more patience. The second approach works, and one doesn't need to worry about losing all their money – a now very common concern among r/WallStreetBets followers.

So, let's look at making a lot of money through the stock market. What we require is a portfolio of businesses (not stocks) that can generate wealth – and a very long runway to allow them to do their thing.

So, how does a business create wealth and how do you identify one?

Think about a hypothetical bank account with a million dollars deposited and earning an amazing interest rate of 20% per year. That bank account generates $200,000 of interest annually. That's pretty attractive and very lucrative.

If I was forced to withdraw the interest I earned each year and spend it, I would still have $1 million dollars at the end of 10 years, but that million dollars would be worth less because everything I could buy would have gone up in price. And because I frittered away the $200,000 I earned each year, rather than reinvesting it, even the $200,000 income I am earning each year is worth less over time.

In fact, I would actually be poorer in a decade's time than I am today, simply because my purchasing power is lower.

The whole point of investing in businesses is to maintain, if not increase, one's purchasing power and therefore one's wealth. And along the way, you may decide to do something meaningful or significant with it.

If you can find a business that behaves like our bank account, can generate high rates of return on its equity each year and reinvest it at equally high rates for a long period of time, you will do very well investing in the stock market. And because the share price will do equally well, you don't need to try and predict the stock market. You don't need to worry about the economy or Donald Trump or China's activities in the South China Sea – things that professional investors typically worry about.

Sure, the shares of our extraordinary business won't go up steadily every day, every week or every year, but provided the business is still creating wealth, any short-term share price stumbles will eventually recover. More exciting is that because you've kept your job, you can take advantage of those share prices stumbles and add to your ownership of the extraordinary business.

Want to learn more about investing? Get the lowdown on different investment options, including term deposits, managed funds, superannuation and forex trading.

Roger Montgomery is the founder, chairman and chief investment officer of Montgomery Investment Management. He is a renowned value investor with 30 years' experience. Following a successful career as an analyst and public company chairman, Roger published the first edition of his stock market guide, Value.able, in 2010, becoming an Australian bestseller in just 16 weeks. He is an awarded presenter on the subject of investing and appears regularly on the ABC. Roger also writes regular commentary for major financial publications and newspapers. You can find more insights from Roger at rogermontgomery.com.