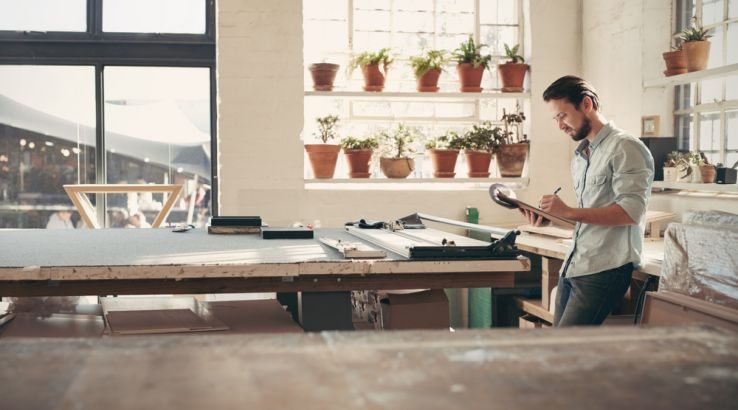 One-quarter blame a lack of organisation and time for not using it.

The much-praised instant $20,000 instant asset write-off is not being used by the majority of small business owners and some have not even heard of it, according to new research from H&R Block and Officeworks. According to the study of 829 small business owners (SBOs), 85% have never used the $20,000 tax break and only 4 in 10 SBOs have even heard of it.

The tax break has been in place for a couple of years. In the 2017 budget, a five-fold turnover limit increase was announced so that businesses with an annual turnover of up to $10 million could take advantage of it. This year's budget saw the extension of this current framework for another year to 2018/19. The instant asset write-off allows these businesses to instantly claim purchases under $20,000 that financial year rather than spreading the claims over the next few financial years as was previously the case.

"[This] means they can't spend time on things like tax, which they regard as a cost to their business, a source of complexity and confusion and generally an area to be avoided," Chapman said.

"That's an understandable viewpoint but it does mean they can miss out on ways in which tax can help them, and this $20,000 tax break is a great example of a tax break that can actually boost their business."

According to the joint study, there are quite a few businesses missing out on it. Only 36% of SBOs who know about the tax break have used it. Of the owners that are not aware of the instant tax break, 60% are frustrated they are missing out.

For 25%, a lack of organisation and time are to blame for not using it while 32% blame a lack of understanding. Another 29% of SBOs claim it is not relevant to their business.

Chapman says business owners should first talk to their accountant to get a full understanding of how the tax break works and how they can take advantage of it.

"Then they should take a good, critical look at their business and highlight those areas that could be boosted by spending more on capital items," said Chapman. "That could be new machinery to increase production of goods, new technology to improve staff productivity or vehicles to improve delivery capability.

"At Officeworks, nearly everything in-store is tax deductible so that's a great place to start."

Chapman also says small business owners should take advantage of the instant asset write-off before June 30 to lock in the benefit this financial year.

"Doing that will maximise the cash flow benefit of the tax break because small businesses will be able to claim the deduction as soon as they put their tax returns in after 1 July."