Silly season spending habits that can hurt your credit score 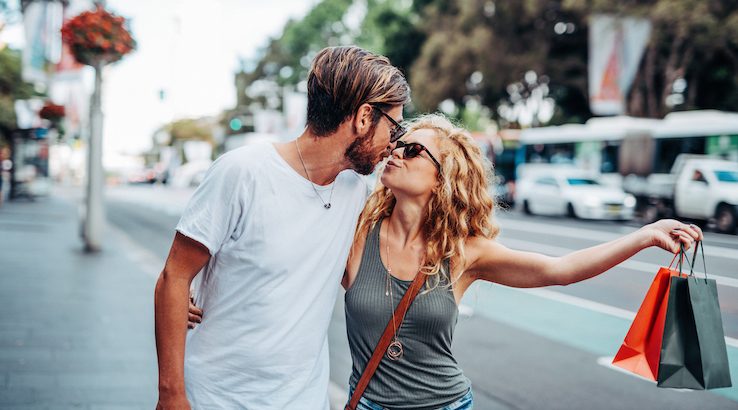 It's coming up to the busiest time of the year, when both our calendars and bank accounts are under the pump. And while Christmas festivities are a whole lot of fun, they're also expensive.

It's hard trying to navigate the silly season spending maze, I get it. Aside from wearing horse blinkers, there's little you can do to avoid the shiny temptations twinkling at you from every direction.

A pair of shoes here. A sparkly dress there. Not to mention the onslaught of social engagements – work drinks, restaurants, Christmas parties. It's fun saying yes, now off we tap-and-go!

But this giddy and spontaneous attitude to spending, which many of us revert to during the Christmas period, can end up damaging our credit score.

While no one wants to be accused of being a Grinch, it's important to be aware of the spending habits that can drag your credit score down.

You can access a free copy of your credit report here.

If you've switched on the TV lately, you've probably been bombarded with spring racing ads from sports betting companies. You know the ones – full of big hats, champagne flutes and good-looking punters.

Swanning off to the races for a day of fun sounds pretty innocent (if you're into that sort of thing), but racing events tend to go hand in hand with gambling. And while the odd bet here and there won't impact your credit score, running into debt will.

Problem gamblers often take out multiple credit cards to fund their habit and all these applications will be listed on their credit report. Some gamblers will also turn to cash advances, which charge a much higher rate of interest than standard purchases.

If you're unable to pay off your credit card balance at the end of the month, your interest charges can skyrocket. This can end up trapping you in a cycle of debt, which can then be hard to break.

So, if you're going to place bets at the races, do so responsibly, and avoid punting on credit. Now giddy up!

Overspending with a credit card

Everyone loves to spoil the kids at Christmas (even if Santa gets all the credit). But it's important to stick to a spending limit if you want to avoid a post-festive debt hangover.

Last year, Reserve Bank of Australia (RBA) data analysed by Finder revealed the nation likely borrowed $29.7 billion on credit cards in December alone. This is equivalent to $1,863 in purchases per card.

Credit card debt can drag your score down, as can late payments after a certain period. So maybe think twice before footing the bill for a group dinner, shouting another round of cocktails at the bar or spending up a storm at the sales.

Some of us may need a financial helping hand from time to time, especially at Christmas. But remember that the golden rule with credit is to only spend what you can afford to repay. 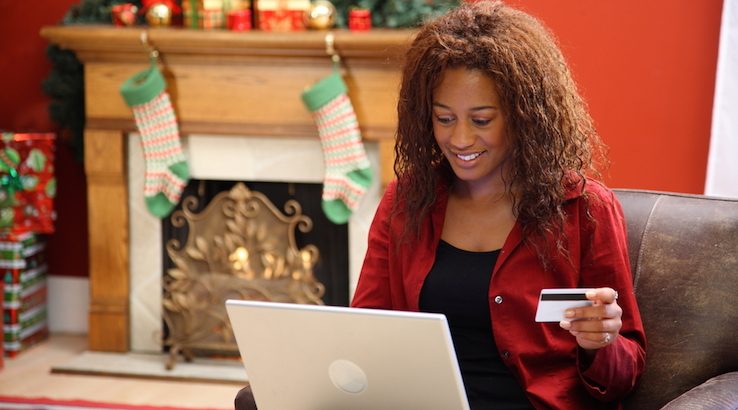 Buy now pay later (BNPL) can be a useful way to cover the cost of Christmas shopping. By dividing payments into fortnightly instalments, you're able to pay for items over a longer period of time. But you need to spend wisely.

The 2019 Buy Now Pay Later Report found that more Aussies are turning to BNPL to fund their festive purchases. But the research found that 60% of users bought things they wouldn't have otherwise if not for payment instalments and more than 1 in 4 (28%) ended up getting into financial strife.

BNPL can be sneaky sometimes. You don't need a credit check to sign up, which means almost anyone can use it to make purchases. And if you end up with a bad rap sheet – late repayments, overdue fees – BNPL services can report you to credit agencies.

When this happens, it shows up as a negative listing on your credit report, which will, in turn, drag your score down.

Forgetting your bills or repayments

You're not alone if you switch into holiday mode a little too quickly over the Christmas break. It's a funny time of year. Leftover ham and Christmas cake become staple meals, you forget what day it is and life admin goes out the window. Life is blissful.

Blissful until you open the mail and realise you forgot to pay that energy bill due last week. And that mortgage repayment. And that pesky parking fine from over a month ago. Enter panic mode.

Missing a couple of repayments isn't going to affect your credit score immediately, but if a payment is overdue by more than six weeks, it becomes a default. Defaults can hang around on your credit report for up to five years and they're a big no-no in the eyes of lenders.

If you're prone to forgetfulness over the Christmas break or you're going away on holidays, it's a good idea to schedule automatic repayments to cover your bills and mortgage repayments. This way you won't end up with any nasty surprises in the new year.