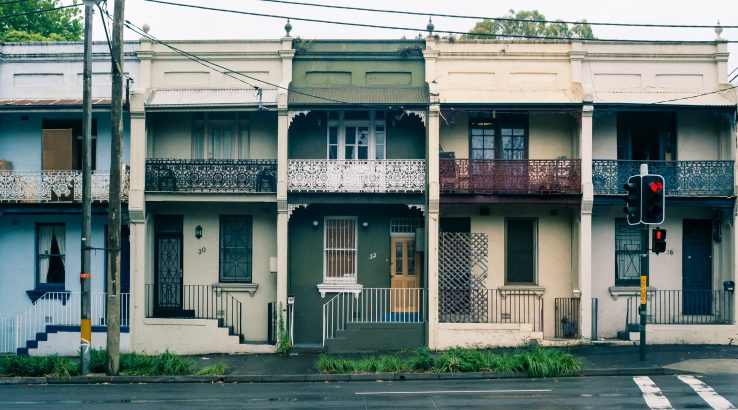 Now is the perfect time to ask your landlord for a rent reduction – but how much should you ask for?

The COVID-19 pandemic has created havoc across Australia's rental market, with multiple factors applying simultaneous downward pressure on rents. These include thousands of students moving home due to universities shifting to online-only learning, hundreds of Airbnb properties hitting the rental market as a result of the travel ban and over 800,000 Australians hitting the dole queues.

What if you are currently renting, out of contract and have not been offered any rent reduction? The reality is that you are likely paying more than market value for your property and could save some serious cash by making the case for a discount.

How rents are falling in capital cities

CoreLogic tracks the median advertised rent across the last 12 months in every Australian city and suburb. Finder analysis of this data shows that the median price has fallen in the most recently published data. Apartments showed the biggest drops. This table shows the month-on-month decline of the 12-month average (click on a column header to sort).

Melbourne and Sydney lead the pack with 6% rent reductions on average, with Hobart and Brisbane not far behind with 4%. A couple of things to note here. First, these figures represent the change in the 12-month rolling average. Second, these figures represent the decline between April and May this year, as this is the most recently published data. With Melbourne heading back into lockdown in August, there has likely been further downward pressure on the rental market there. In other words, the real-life drop in asking rent is likely to be higher than these numbers indicate.

The downward pressure on rental prices for houses has been more gentle, with only Darwin matching the 6% decline seen in Melbourne and Sydney's apartment market. While these rent reductions are minimal, things get a lot more dramatic when looking at individual suburbs. There are 51 suburbs in Australia where the average rent has fallen by more than 20% and hundreds more where the figure has dropped by between 10% and 20%. Details of those will follow shortly.

How to ask for a rent reduction

What's the best approach if you live in one of the above suburbs? There are a few essential aspects to investigate before you call your landlord.

Below is a list of every suburb in Australia which has experienced a 10% or 20% drop on average advertised rent. If you live in any of these areas, you could potentially ask your landlord for a significant discount. Good luck!