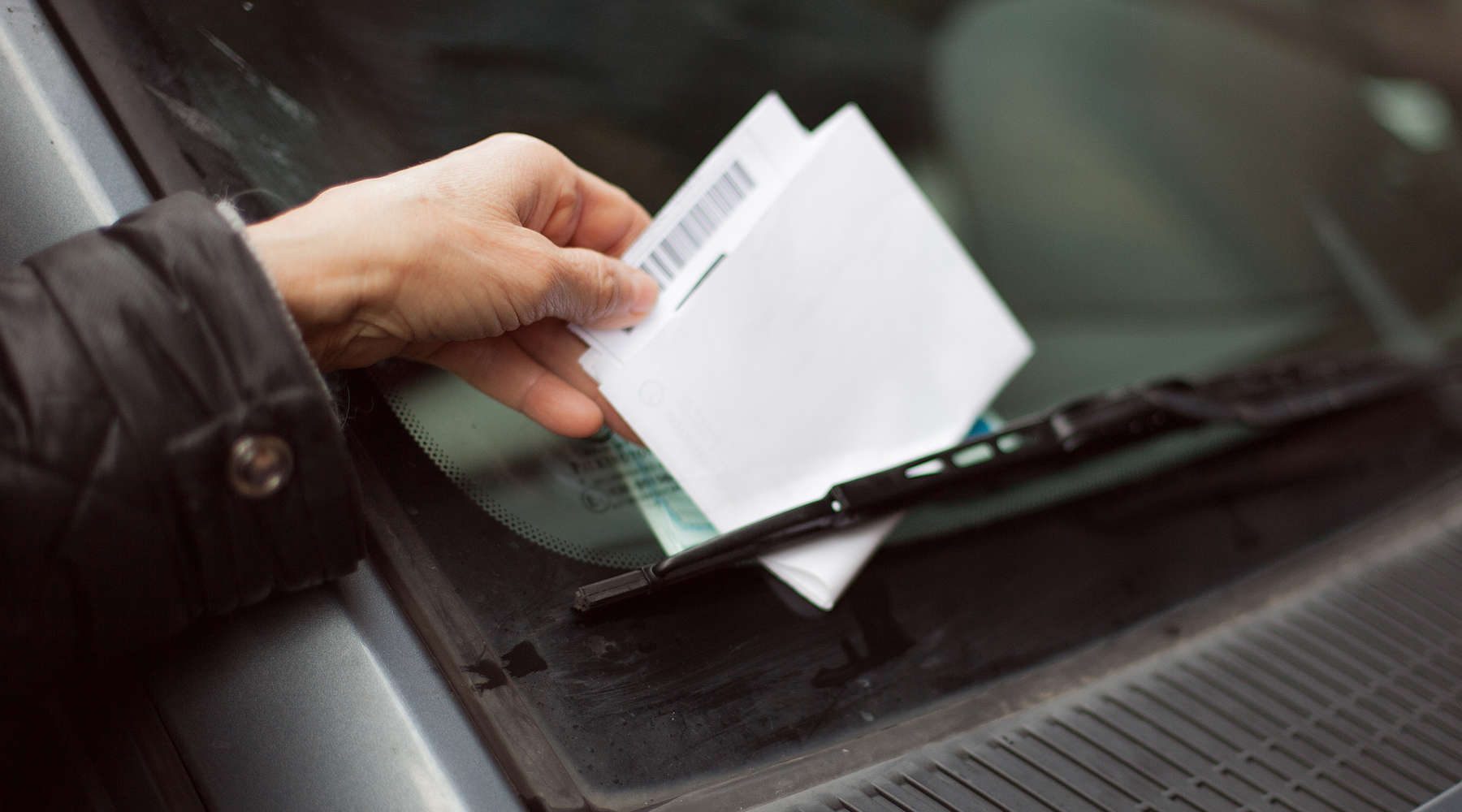 Australian drivers are shelling out big bucks on parking fines each year according to new research by Finder.

A new Finder survey of 1,018 Australians revealed that 24% of Aussies have received at least 1 parking infringement over the past 2 years.

This has come at national cost of $1.2 billion over the past 2 years – equivalent to $64 per person on average.

Western Australian drivers are the biggest offenders, spending around $75 each on fines over the past 2 years, while those in New South Wales were found to have spent the least, at $54 per driver on average.

Taylor Blackburn, insurance specialist at Finder, said that many drivers aren't aware that parking fines can impact their credit score or insurance premium.

“Parking fines are unexpected and infuriating, but they can also harm your credit score if left unpaid.

“Some parking infringements can also result in demerit points which can push up the price of your car insurance premium.

“While one ticket is unlikely to impact your insurance, a track record of parking fines will – especially if they’re left unpaid.

“The impact on your insurance is even greater if you have a questionable driving history or have lied to your insurer about your demerit points,” Blackburn said.

Males are more likely to cop an infringement notice than females, with 28% of male drivers breaching parking laws over the past 2 years, at a cost of $92 per driver.

That’s more than double the $36 spent on fines by 21% of female drivers over the same period.

Around 2 in 5 millennials (39%) have parked illegally within the past 2 years, costing them a hefty $87 on average.

While gen X drivers are less likely to have received an infringement (29%), they racked up higher fines at an average of $92 each.

Meanwhile, just 2% of baby boomers have incurred parking tickets over the same period.

Blackburn said that drivers who think they’ve been fined by mistake should pursue the matter with council.

“If you think you’ve been wrongly fined, you have every right to contest your ticket, but you’ll need to gather evidence like photos and receipts.

“You can appeal to the local council or choose to appear in court – just remember that if you lose you’ll be faced with your parking ticket as well as court fees and your lost time.

“Data from the City of Melbourne shows that 23% of parking fines were withdrawn in 2018–19 after being contested, which is a pretty significant success rate,” Blackburn said.

Tips for avoiding a parking fine:

Double-check your surroundings. If you’re unfamiliar with the area, double-check the nearby signs before leaving your car. Keep an eye out for time-limited parking zones and make sure you haven’t missed any signs that are obscured by trees or bushes.

Know your state road rules. There are plenty of surprising parking rules that can catch unsuspecting drivers out. For instance, in NSW you can’t park within 20 metres before or after a bus stop, or within 3 metres of an Australia Post letter box.

Get a parking permit. If you live in an inner city suburb and you’re constantly receiving fines for parking too long in a ticketed area, bite the bullet and pay for a resident’s parking permit. This might seem expensive at the time but it will likely end up cheaper than constantly forking out for fines.

Our team found an average difference of $2,643 between two car insurance policies. Find out how much could you save by comparing car insurance.