Get ahead of that unexpected bill with our expert tips on lowering heating costs without going cold.

With winter in full swing, it's likely that many of us have already pulled out the portable heaters and given the tumble drier an extra run or two. And that doesn't come cheap.

Finder researchers looked at 70 different types of heaters and found that electric heaters cost an average of $252 to run over winter while gas heaters have an average running cost of $298.

Here's the scary bit though. Those figures only looked at running costs for 4 hours every day over winter. If you're one of the millions of Australians who work from home, you could easily be heating your home for more than 12 hours a day, potentially tripling your heating costs.

Thankfully, there are ways to lower your heating bill without forcing yourself to suffer in the cold.

Not all energy providers are created equally. Finder research shows that a single Sydney city resident with average energy consumption could pay anywhere from $270 to $360 a quarter for their bill, depending on which provider they're with.

And remember, that cost is only for a one-person household. As the number of people in your home goes up, so does the bill. If you're footing the bill for your family's electricity usage, comparing providers on a regular basis and switching when you find a better deal could easily save you hundreds of dollars a year. While upgrading your aircon also has an upfront cost, newer models are almost always more energy efficient, and therefore cheaper to run, compared to their older counterparts.

For example, Mitsubishi Heavy Industries has claimed multiple awards, including the Finder Award for Best Split System Air Conditioner, thanks in no small part to its energy-saving, eco-friendly features.

The Avanti Plus series includes an eco-operation mode and motion sensor. The sensor detects when people are in the room and adjusts the temperature to suit.

It'll even switch off automatically if it detects that nobody has been in the room for a prolonged period of time. Fancy. 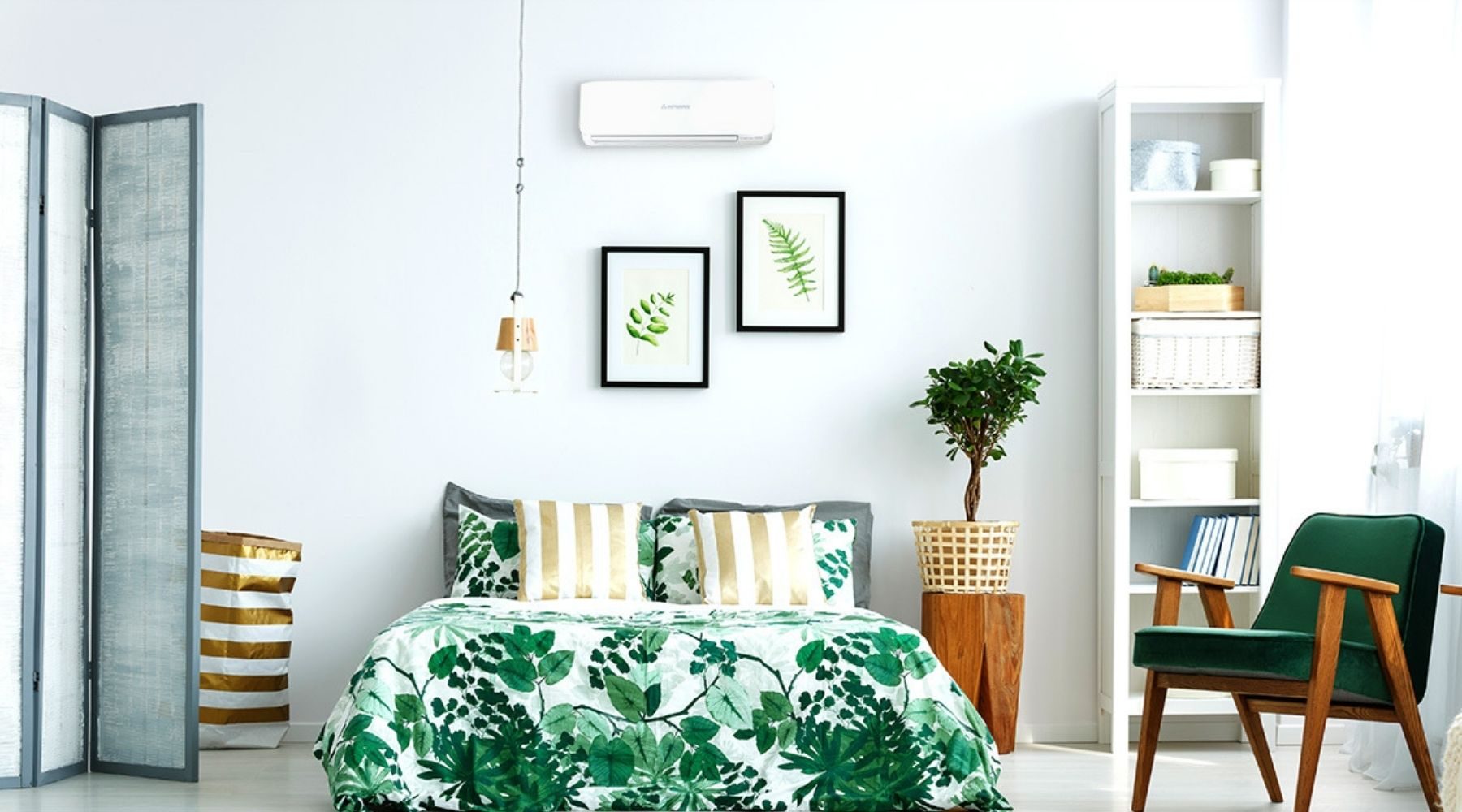 Minimise the space you're trying to heat

While it seems obvious, reducing the amount of space that your heater or air conditioner is trying to heat is one of the most effective ways to heat your home more efficiency.

The less space your air conditioner is trying to heat, the less amount of time it'll need to run and the less energy it'll consume.

Only heat the spaces that are being used and close any open doors and block off any entrance ways that may allow the heat to escape . That's especially important if you're trying to heat the downstairs area of a two storey house. 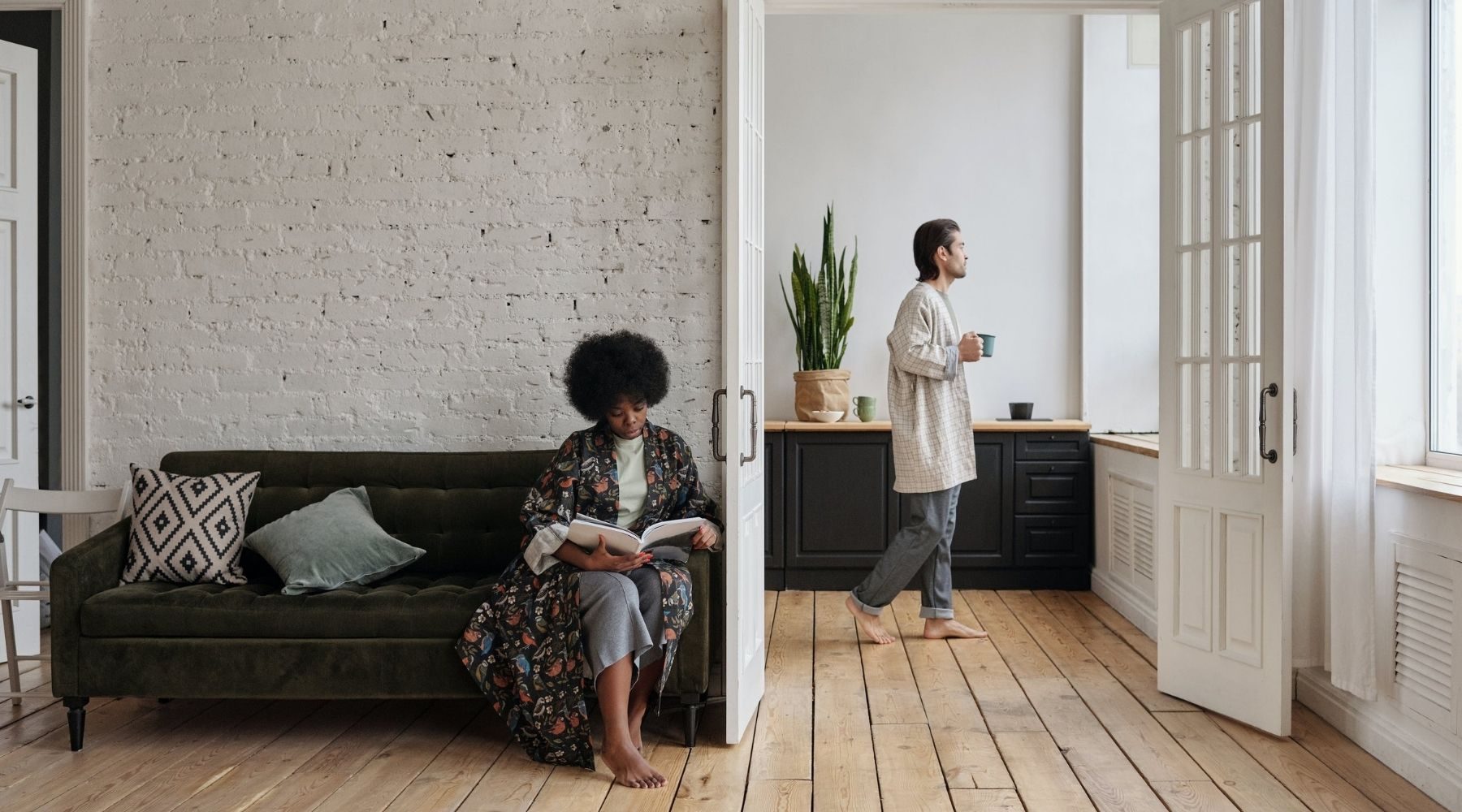 Solar panels can shave hundreds or even thousands of dollars off your energy bill. If you're really lucky, you might even be able to make money by exporting unused electricity to the national grid. We're not promising anything on that one though.

There are also several national and state-based incentives that can help cover the cost of solar panel installation, including rebates and interest-free finance options.

For example, eligible homeowners can apply for interest-free loans of up to $14,000 from the government, to help with the cost of buying and installing solar power systems. 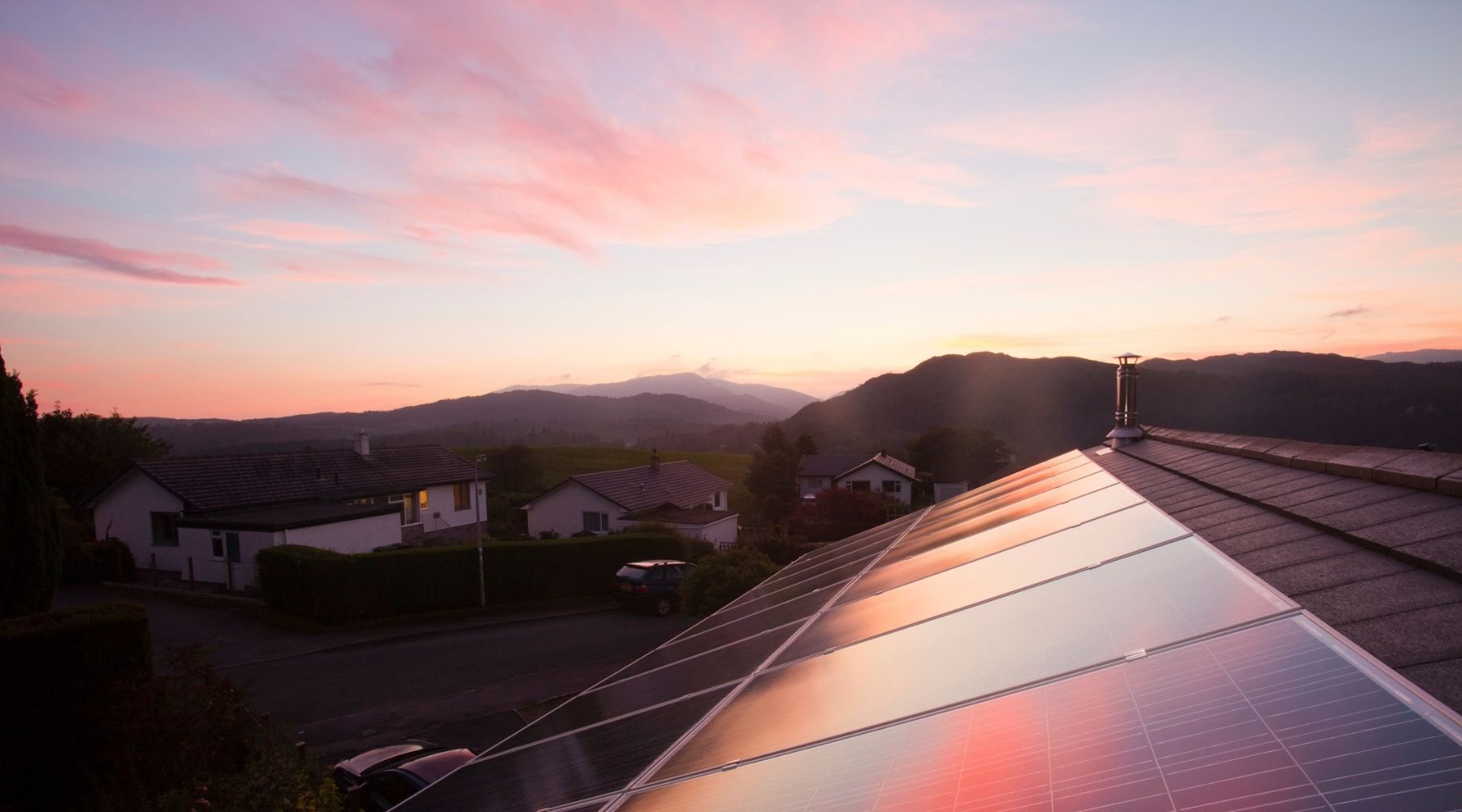 In many homes, it's possible to install extra insulation well after construction is completed – and it's often well worth the effort.

According to YourHome, the government's guide to sustainable homes, up to 35% of heat can be lost in the winter months through an uninsulated roof, and up to 25% can be lost through uninsulated walls. 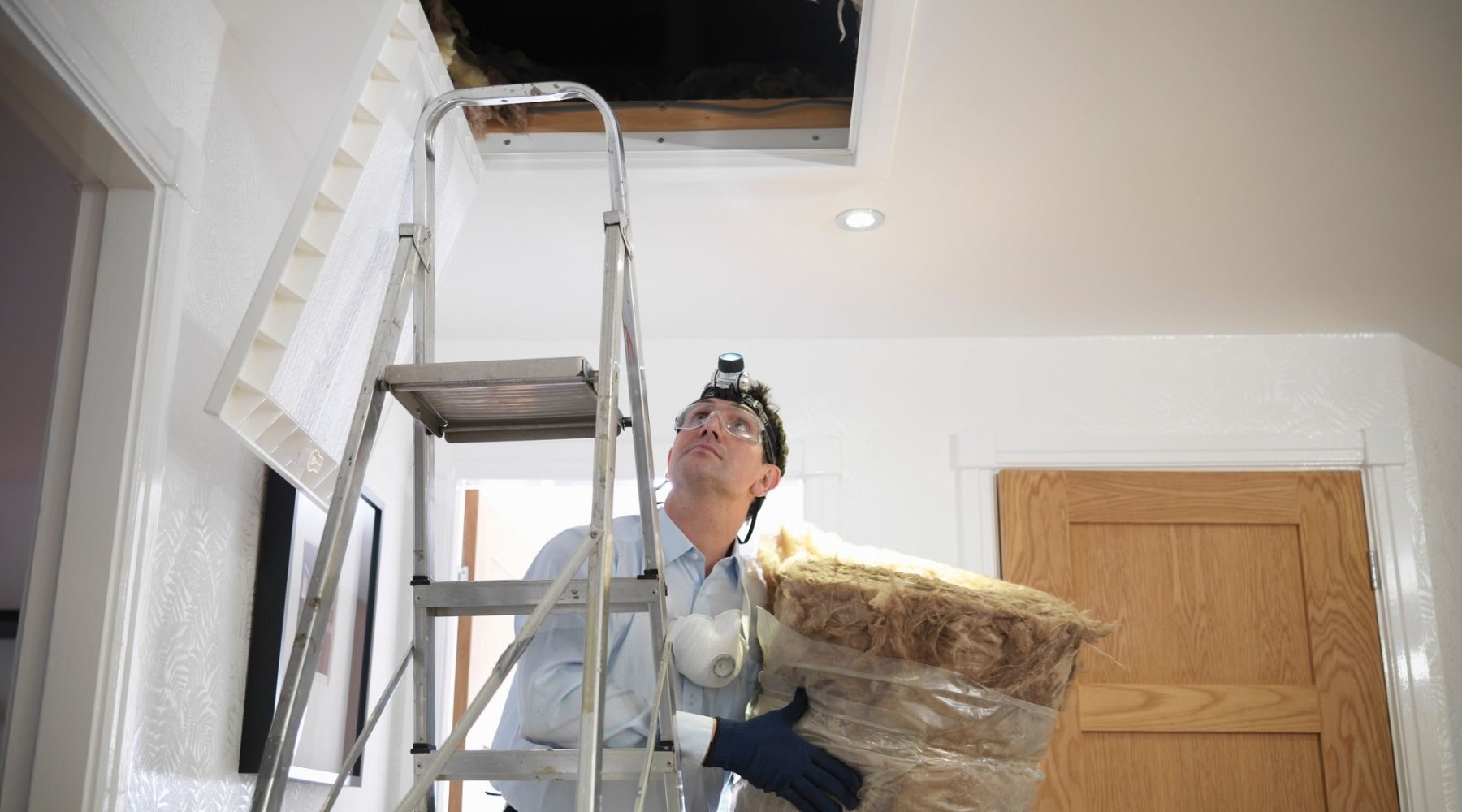 Keep track of your WFH hours

Okay, so this one won't actually reduce the cost of your bills but it could save you money in the long run. When it comes to tax time, you can claim a tax deduction on a portion of your heating costs, for the time you've spent working from home.

If you file your own tax return, you can use one of the government's provided methods for calculating expenses. Just be sure to keep a record of your hours worked.

In addition to electricity costs, you can also claim deductions for phone and Internet bills, as well as the depreciating value of home office equipment. 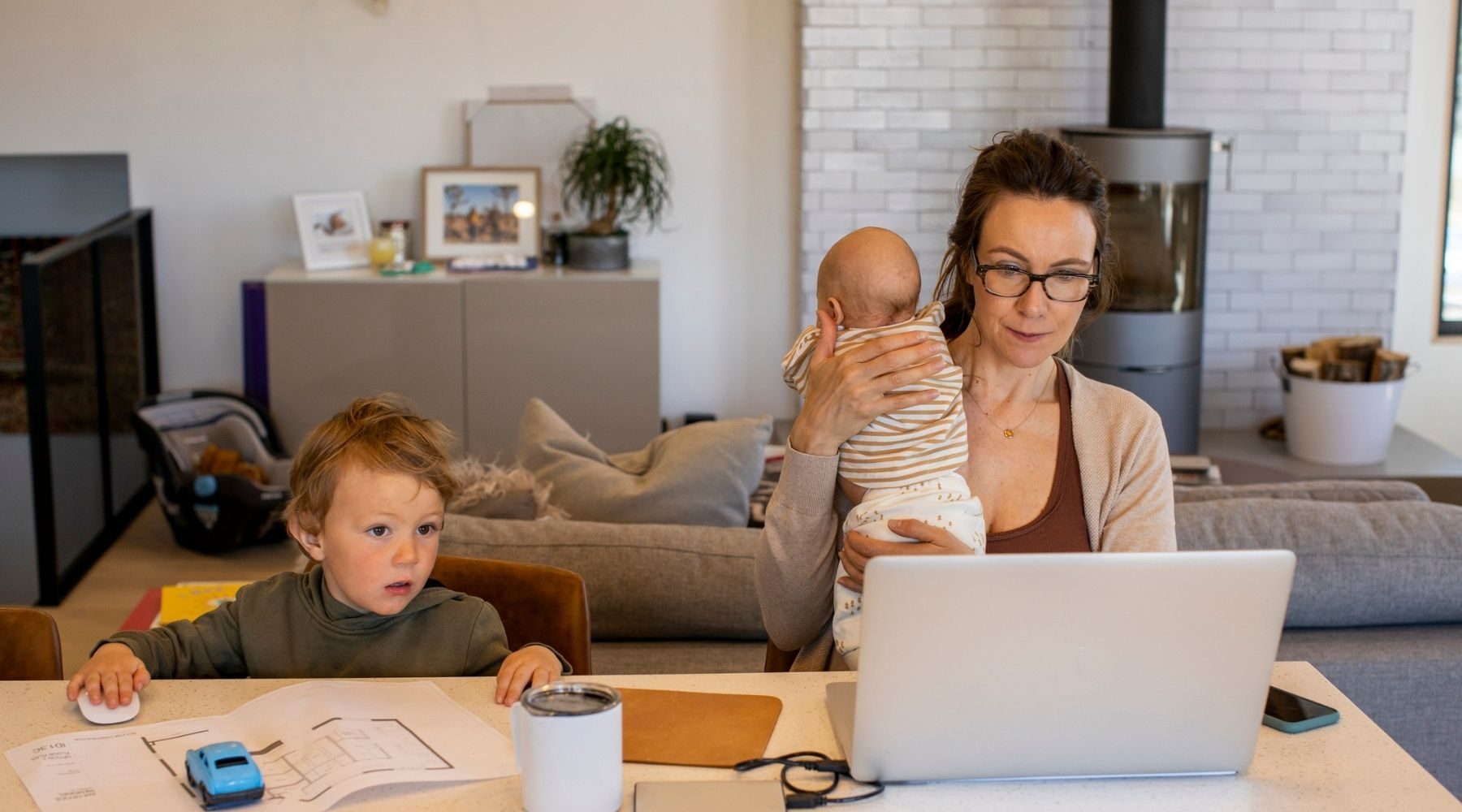 Mitsubishi Heavy Industries is the clear winner in the split system air conditioning category, with top scores across the board. Consumers said the brand was the best for quietness, performance, features and functions and value for money.