How will the US election impact the stock market? 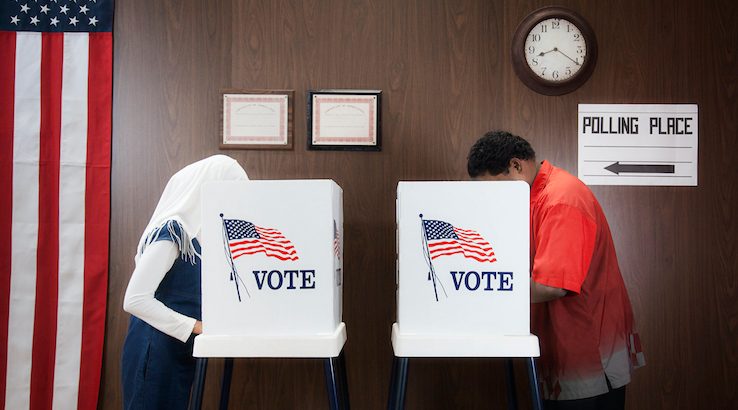 The US share market has historically risen the day of the election and fallen the day after, but this year is like no other on record.

Sponsored by International Capital Markets Pty Ltd (IC Markets) AFSL 335692, a leading CFD provider across forex, stocks, and commodities. Trusted by traders worldwide. Trade with spreads as low as 0.0 pips.
CFDs and forex are risky investment products and most clients lose money trading. Consider whether this is right for you before making a decision.

You might remember in the lead-up to the 2016 US Presidential election, the mainstream view was that a Donald Trump win would be disastrous for the stock market.

Analysts and hedge fund managers went so far as to suggest that a Trump presidency would cause global stock markets to crash, destroy retirement savings and plunge the world into recession.

But despite expectations, the US market reaction to the announcement was relatively mild. Just a week after his win, the benchmark S&P 500 index had risen by more than 2%, an upward trend that would continue for months to come.

SPONSORED: Work (and play) from home stocks Kogan, Domino's and Breville are among the top performing large-cap Aussie stocks this year.

By 2018, the share market had set a new record for the longest running bull market (a 20% increase YOY) in history, halted only by the COVID-19 market crash in March this year.

So if Trump wins again, can we expect the market to remain bullish? And how will COVID-19 impact this year's result?

Could there be an election day rally?

With so much uncertainty in the lead-up to the results, you might expect nervous investors to exit the market. But according to research by IC Markets, the Dow Jones has rallied on the day of the US election 80% of the time since 1984.

"What was interesting, nevertheless, is more than 75% of the time the stock market retreats the following day," IC Markets analyst Aaron Hill told Finder.

Among the key exceptions are Barack Obama's win on 8 November 2008, which sent the Dow Jones index higher by more than 3% and then Trump's shock win over Hillary Clinton in 2016, which resulted in a 0.4% rise.

However, with millions of Americans voting by post thanks to COVID-19, this year's election results will play out quite differently to previous years.

Americans are set to place their votes on 3 November, which would normally be followed by the announcement of a preliminary winner on the night of the election. But with postal delays expected to slow the process, there's a good possibility the election night front-runner might not be the final winner.

An analysis by the Washington Post comparing the length of time it took to collect postal votes for the Democratic presidential primaries this year suggests it could take weeks for the official verdict to be released.

This means that any stock market reaction could also be delayed or sporadic depending on how long the results take to filter out.

What can we expect if Trump is re-elected?

Trump's presidency has been favourable to the share market thanks to policies that hugely benefit corporate America. This includes sweeping reforms that reduced company tax rates from 35% to just 21%.

Since Joe Biden has proposed to do just the opposite and raise corporate taxes, many expect that a Trump win will see a positive reaction from the market. A recent note sent to clients by US investment bank JPMorgan (reported by Reuters) predicted a Trump win next week would see the S&P 500 index jump to 3,900 points, a 14.7% increase from Monday's closing price.

But history shows us how difficult it is to predict the stock market's reaction to any election outcome, even when the result is entirely unexpected, according to IC Markets analyst Aaron Hill.

"Despite Hillary Clinton winning the popular vote by a wide margin [in 2016], Donald Trump came out on top. For the fifth time in American history, the 2016 election produced a mismatch between the popular vote and the electoral college outcome," Hill told Finder.

"The majority of experts claimed stocks would plummet if Donald Trump was elected over Clinton in 2016 – the opposite occurred."

Instead, the market itself might tell us which way investors think the results are headed. Hill says the stock market's performance in the three months prior to the election is sometimes used to gauge the outcome.

"Positive returns in the stock market in the run-up to election day signals an increased likelihood the incumbent party could win," said Hill. "Conversely, underperformance during the same period tends to estimate an opposition party win."

What if Biden wins?

If we are to believe Trump's claim in last week's presidential debate, "the stock market will crash" if Biden is elected.

While claims made by Trump aren't always factual, the view that the stock market will fall if Biden wins is somewhat supported by analysts.

First, a Biden win presents a number of unknown outcomes. Numerous unsubstantiated claims by Trump that the voting system is fraudulent suggests he is likely to contest the outcome if he loses. If this happens, we'll be faced with a legal and political nightmare that could take months to resolve and might lead to a market correction.

But even if Trump concedes defeat and the handover is smooth, Biden's proposals to raise corporate taxes and the expected scrutiny towards powerful technology firms, aren't positives for the broader market.

Few US presidents have failed to win a re-election, but national polls show a Biden win is a strong possibility.

As of 27 October, the Reuters/Ipsos poll shows Biden leads Trump by 8 percentage points nationally while CNN's Poll of Polls places Biden 10 points ahead.

How to buy US shares 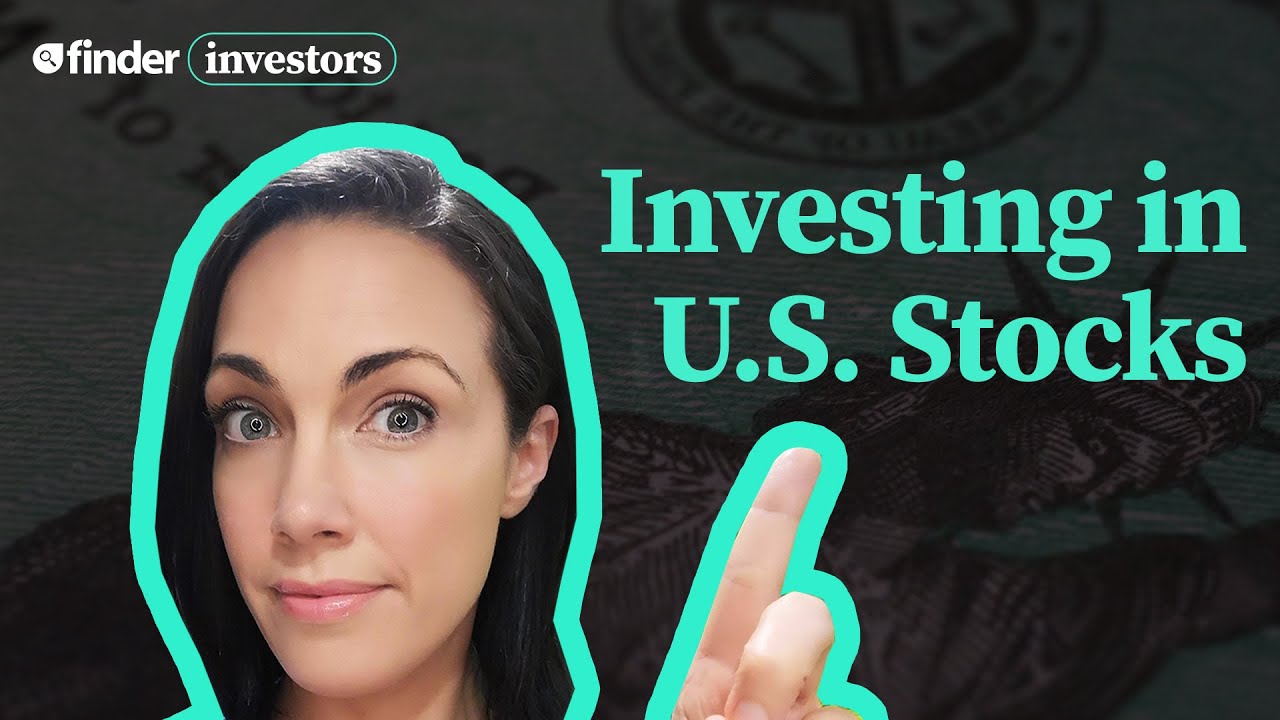 Disclaimer: This information should not be interpreted as an endorsement of futures, stocks, ETFs, CFDs, options or any specific provider, service or offering. It should not be relied upon as investment advice or construed as providing recommendations of any kind. Futures, stocks, ETFs and options trading involves substantial risk of loss and therefore are not appropriate for all investors. Trading CFDs and forex on leverage comes with a higher risk of losing money rapidly. Past performance is not an indication of future results. Consider your own circumstances, and obtain your own advice, before making any trades.
IC Markets doesn't represent that the material provided here is accurate, current or complete, and therefore shouldn't be relied upon as such. The information provided here, whether from a third party or not, isn't to be considered as a recommendation; or an offer to buy or sell; or the solicitation of an offer to buy or sell any security, financial product or instrument; or to participate in any particular trading strategy. We advise any readers of this content to seek their own advice. Without the approval of IC Markets, reproduction or redistribution of this information isn't permitted.
CFD Trading carries high risks to your capital. General advice only. Please read the PDS on: icmarkets.com/au. International Capital Markets Pty Ltd. AFSL 335692