How to spot greenwashing in your super 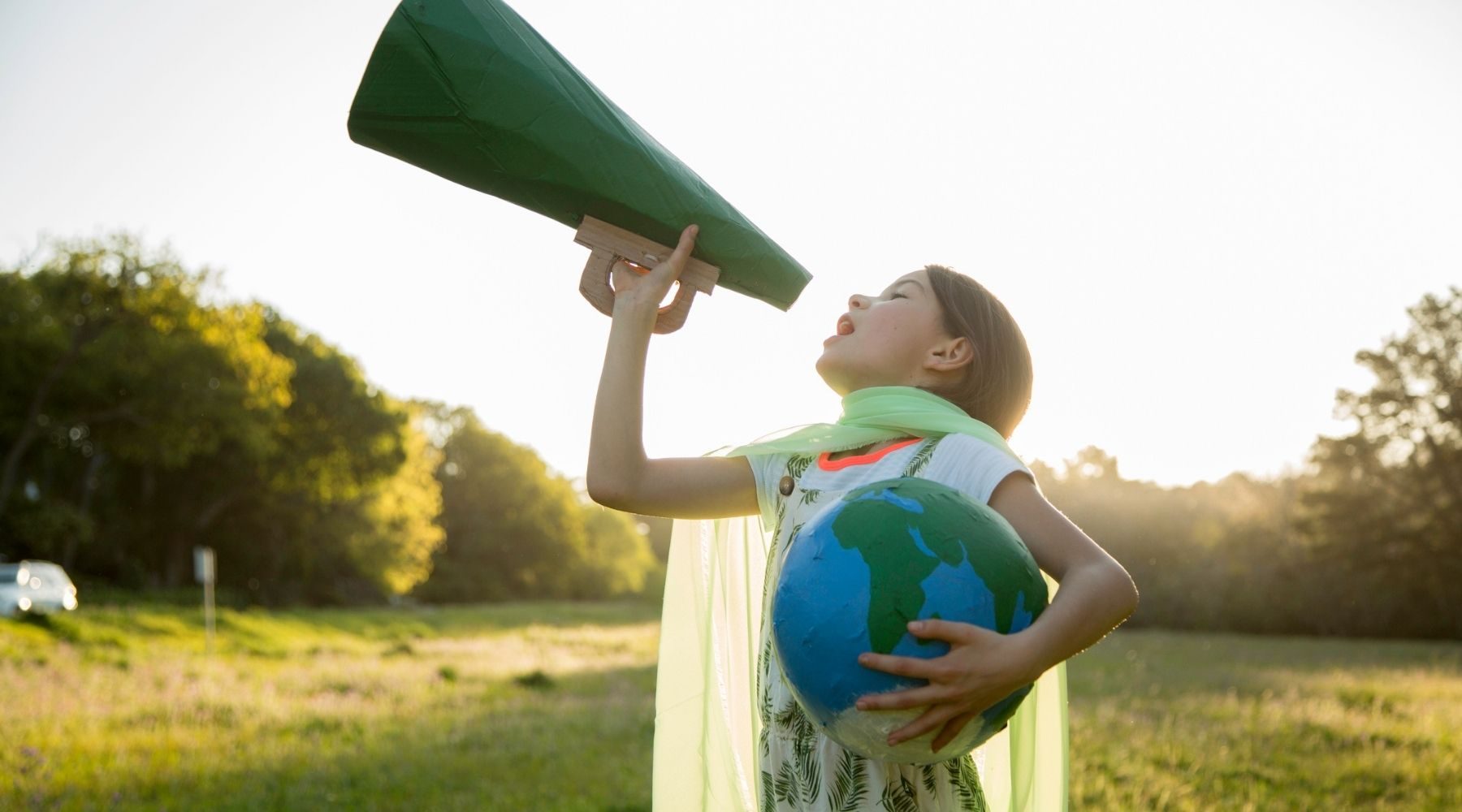 Your super fund might not be as environmentally sound as it seems. Here are a few ways to figure out the truth.

Sponsored by Australian Ethical Super (AFSL 526 055). Harnessing the power of money as a force for good to deliver both competitive returns and positive change. Learn more.

Greenwashing is when a company gives a misleading impression about how environmentally responsible its products, processes or services are. It's surprisingly common and you've probably seen it first hand – even if you didn't realise it at the time.

It could be something as simple as using natural imagery in advertising despite being environmentally irresponsible. Or it could be more sinister, like overstating (or outright lying about) sustainability measures.

So why do companies do it, if they're not actually invested in improving their sustainability? To put it simply, demand for environmentally sound products is through the roof.

Last year, a report from the Responsible Investment Association Australasia (RIAA) found that 86% of Australians expect their superannuation to be invested responsibly and ethically.

This isn't solely down to personal values. The same report found that 62% of Australians believe ethical or responsible super funds perform better in the long term (a huge jump from the 29% who said the same in 2017).

To meet the demand, many super funds now offer investment products that claim to be focused on environmental, social and corporate governance (ESG) considerations. But not everyone's convinced.

Earlier this year, Australian Securities & Investments Commission's commissioner Cathie Armour confirmed that a review is underway into greenwashing within super funds. Clearly, there are doubts as to just how green some of these funds really are.

So how do you spot a genuinely responsible fund? While there's no magic wand that can reveal who's telling the truth and who's bending it, there are a few steps that can help you figure it out.

If a super fund is claiming to be socially responsible, but doesn't specifically define what it means by that, you might have found yourself an example of greenwashing.

Claims should always be supported by hard data or very specific information. Look to see whether a super fund has a memorandum outlining its parameters for investments and what it determines to be ethical or socially responsible.

For example, Australian Ethical openly shares its ethical charter, which outlines its overall mission as an organisation, what type of investments it seeks out and which it avoids.

It also publishes a list of companies it invests in by sector, specific criteria for all investments, real examples of investment decisions and even information on tolerances – in other words, how much "irresponsible" behaviour it might tolerate from an investment.

So, for example, Australian Ethical avoids investments in the gambling industry. However, if a company makes a significant positive impact elsewhere, it might invest as long as it earns no more than 10% of its revenue from gambling. For this reason, it excludes Tabcorp and Aristocrat.

While ruling out or minimising unethical investments is an important first step, it's also important to consider positive investments and activities.

So, rather than only looking at funds that exclude fossil fuel investments, look to see if they invest in areas that positively impact the environment or society as a whole.

If a fund publishes clear information on the companies it invests in, check for positive-impact organisations and activities. This could be anything from educational institutions and universities through to renewable energy sources and recycling organisations. If a fund doesn't publish clear information, you might want to consider this a red flag. Why isn't it publishing that information?

[SPONSORED] Your super could be the biggest investment of your life. But how well do you really know it? And are you missing out on potential profits?

Super funds have the power to be influential investors because they control an incredible amount of money.

According to the Association of Superannuation Funds of Australia, there was $3.3 trillion in super assets at the end of June 2021. That's almost 3 times the gross domestic product of Australia.

And money is a great motivator. If unethical organisations knew they would lose major investors as a result of their unsustainable actions or activities, it's highly likely that they'd change tactics.

However, not all super funds are leveraging their clout. Campaign group Market Forces tracked the shareholder action of almost 50 different super funds across more than 70 different investment options. As of January 2022, Market Forces was reporting just 2 cases where a fund had always voted in favour of climate-related shareholder resolutions – Australian Ethical's Australian Shares and Balanced options.

When choosing a super fund, it's worth taking into consideration any awards it may have earned – not only for performance, but also for sustainability.

This year, for the second time running, Australian Ethical claimed the title of Green Superannuation Fund of the Year, largely thanks to its climate-friendly investments and robust investment screening process.

The Finder Green Awards recognise sustainable companies in a range of categories we compare, and help you find companies doing their bit to protect the planet.

Bring all of these steps together and you'll find it easier to discern a genuinely responsible fund from one that may be intentionally overrepresenting its positive impact. Doing so can ensure your money isn't being used to support industries that may be in conflict with your own beliefs or ethos.

Of course, while choosing an ethical fund is important to many, close attention should always be paid to returns across various time frames.

You can compare super fund returns over 1-, 3-, 5- and 10-year increments at Finder, along with fees. Choosing an ethical super fund doesn't have to mean sacrificing strong returns.

Invest your super in a high-performing, ethical fund