Backpacker bon vivant: How to enjoy Michelin-star meals on a budget 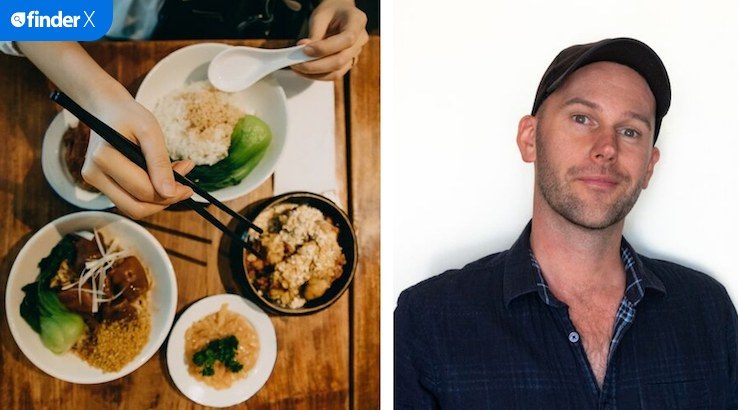 Travel writer Michael Turtle dishes up some hot tips you can use to get world class food at economy prices.

The cuisine of a country says so much about its people, its history, its culture. So, when you're travelling, it's only natural that you would want to eat the best food that a country has to offer.

For many people, the ultimate judge of the "best food" is the Michelin Guide, which has been awarding stars to top restaurants around the world since 1926. There are now more than 2,500 restaurants that have at least one star (the top rating being three stars).

In my mind, a Michelin star used to be synonymous with expensive. That's no great surprise, considering that the priciest restaurants in the world have often been awarded at least one star. But the more I travel, the more I realise there are ways to eat at Michelin-starred restaurants without breaking the bank.

Not all restaurants on the list are expensive and there are actually some very cheap places that have been awarded a Michelin star. The most famous of these is a street food stall in Singapore called Liao Fan Hong Kong Soya Sauce Chicken Rice and Noodle (a mouthful in itself), where you can get a plate of chicken rice for about $2.

One of my favourites is Tim Ho Wan in Hong Kong, with a convenient dumpling restaurant at Central station where the airport express train arrives. You'll also be able to find meals for about $10 in cities including Seoul, Bangkok, Taipei and even Tokyo.

You'll be amazed how much you can save at a Michelin-starred restaurant just by going at lunch, rather than dinner. I first discovered this at Restaurante Iván Cerdeño in the Spanish city of Toledo, just south of Madrid. The complete lunch menu was about $60, compared to $120 at dinner.

As I explored further, I found this was the case in lots of other cities. At Tamarind in London, you get three courses at lunch for just $50 – the same as a single plate at dinner. In Paris, you can have a tasting menu for $60 at Montée, where the dinner menu is normally $170.

Look outside the big cities

For some people, the whole point of going to a top restaurant is to have an over-the-top experience – think 10 courses where each one looks like a piece of art (sometimes, unfortunately, like a Jackson Pollock). To find an affordable option, try to look outside the big cities where overheads are lower.

In Florence, for example, there are a handful of Michelin-starred restaurants that do tasting menus for about $220. But about 20 minutes away is La Tenda Rossa, where you'll get the same quality for about $150. Use the Michelin website to see what's around you.

They might not like to admit it, but Michelin-starred restaurants are just like any other business and may offer deals to entice customers. However, they might not want to advertise this on the menu, which is why you need to look online for bargains.

I would recommend Michelin's own reservations site, Bookatable, which operates in 12 countries. Although there are lots of restaurants in the system, you can see which have stars. With a quick look at the German site, the first thing I found was a main meal, side and coffee for $30 at Schwarzreiter in Munich, where a single dish is normally about $50.

Sit at the bar

Dining doesn't have to just be sitting with your own dish at a table covered in white linen. Quite a few Michelin-starred restaurants also offer bar food, where you'll get the same quality but with a more relaxed or social atmosphere. Oh, and it's normally much cheaper.

At Acadia in Chicago, for instance, you can get steak tartare, fried chicken or a burger at the bar for about $20, while the restaurant's tasting menu is $270. You'll find something similar at Gabriel Kreuther in New York, where the full menu is $360 but a pasta dish at the bar is $50.

Go to a Bib Gourmand instead

If all of this still seems a bit too much, there's one final option I would suggest – a Bib Gourmand. These are not technically Michelin-starred restaurants, but they have been given a Bib Gourmand designation by the Michelin Guide, which is judged on two criteria: quality and price. Think family trattorias in Italy, ramen bars in Japan and steakhouses in the US.

There are more than a thousand of them around the world, so you're always likely to find something you'll like – just check the Michelin website. They may not have the prestige, but they'll give you an affordable local experience – and that's really the point of travel, isn't it?

Michael Turtle is a former ABC journalist who has been travelling the world full-time for more than eight years. He shares his stories from the road on his blog, Time Travel Turtle.