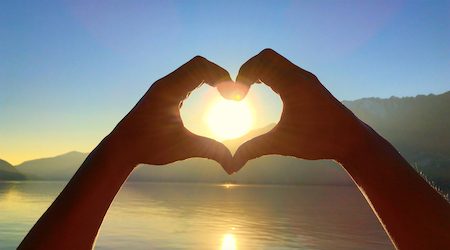 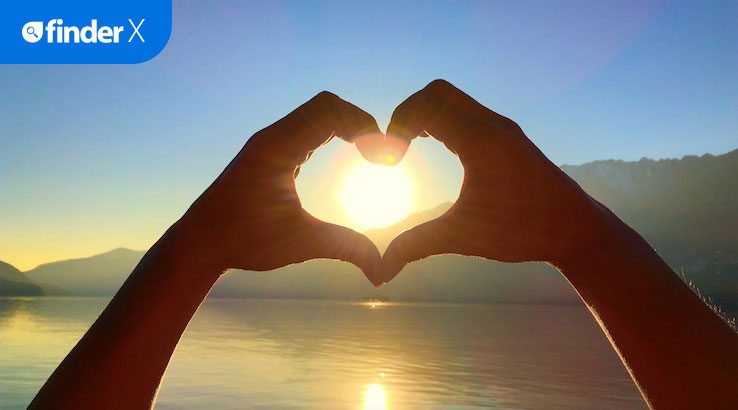 Technology journalist Adam Turner details the things to think about before you make the leap to solar energy at home.

Putting solar panels on your roof is a great investment, saving you money while also helping to save the environment, but it pays to do your homework – especially if you're going with a budget installer.

Here are the four things I learned when I went solar.

Don't assume solar will cover all your daytime power usage.

Even if you've gone for a large solar system, such as a 5kW inverter and 6.6kW worth of solar panels, don't make the mistake of thinking the sun will completely cover your electricity usage from sunrise to sunset.

Once I had solar, I appreciated just how long it takes to ramp up power production in the morning and ramp down in the afternoon, even on a sunny day.

What this means, at least in the winter, is that you'll still fall back on the grid to cover your morning and evening power spikes. Most of us tend to chew through the most juice when everyone in our home is getting ready for school or work, and then when they all arrive home and start preparing dinner.

To see this for yourself, you can probably export your electricity usage history from your distributor's website. The data should be broken into 30-minute increments, so a little spreadsheet kung-fu will help you see your daily usage spikes and when energy use is at full tilt.

I learned that if you're running appliances like your dishwasher and washing machine during the day, to take advantage of solar, you shouldn't make the mistake of turning them on too early. Wait until mid-morning when your solar panels are producing more power. Don't run all your appliances at once or you're more likely to need extra power from the grid.

Get a solar quote

Your installer's quote will likely include estimated savings, but this is a very rough guess. I learned it doesn't always take into account things like the orientation and angle of your panels and when the sun actually hits your roof.

In the southern hemisphere, solar panels work best when facing north – which is a problem if your roof mostly faces east/west.

Unfortunately your panels facing east or west will suffer a 10 to 15 percent performance hit. This layout can still work in your favour by spreading out your power production across the day, according to Solar Quotes an east/west spread can actually help reduce your power bill if it means that you're using more of your solar power rather than selling it back to the grid.

If you have a small amount of north-facing roof then you can add panels here to get an extra boost each day, but only if you design your system with care.

Most inverters only support two strings of solar panels, and every panel on a string needs to face the same direction or else the power output drops. You can connect a few north-facing panels to your east or west string, but it's critical that you pay extra to add an "optimiser" to each of those north-facing panels. Now the north panels won't drag down the output from the other panels when they're getting less sun.

Don't assume the installer has allowed for shade.

This is where budget installers can really drop the ball, I learned the hard way that it's important to do your own calculations and double-check the installer's work.

If even a little shadow falls across just one panel, the power output drops for every panel on that string. One workaround is to add optimisers to the panels which get shade, another is to pay a lot more for micro-inverters which make every panel independent.

Avoiding shade on your panels means allowing for things on your roof like the television antenna, satellite dish, chimney, air conditioning unit and plumbing vents. You also need to allow for the surrounding environment, such as trees and neighbouring buildings.

When I was getting a solar quote for a family member, the installer proposed placing panels alongside the north edge of the roof – completely ignoring the two-storey townhouse on the other side of the fence that would leave those panels in shade for much of the year. It was up to me to suggest a better option.

If in doubt, Suncalc is a great tool for measuring shadows. Or you can ask the installer for a detailed shade report, using a special 360-degree camera which calculates where shadows will fall during the year.

Even if you've discussed shade issues with the installer beforehand, don't assume they'll stick to the plan on the day.

My installer advised moving my television aerial in advance, but on the day the installers had a spare panel which they couldn't fit on the north section of the roof. They slapped it on the west section, right alongside a satellite dish which would throw shade on that panel every afternoon – costing me money every day. It was only fixed because I picked up on the problem and complained.

Pay attention to what the installers are doing on the day and ask for a copy of their photos once they've finished the job.

Don't assume everything is running smoothly.

Budget installers don't tend to offer ongoing performance monitoring, so you'll want to keep an eye on things yourself.

You should be able to connect your inverter to the Internet so you can monitor your daily power production. I learned it's important to keep an eye on the graph showing the rise and fall across the day, not just the overall daily figure.

This graph will help you decide the best time to turn on appliances like the dishwasher, which could be late morning if you're surrounded by tall buildings and trees or you're down in a valley.

If you see a dip in the graph at the same time every day then shade might be an issue, so get out there are take a look (this is what tipped me off to the issue with the satellite dish). If you notice the overall output is dropping over time, even allowing for the weather conditions, then check whether the panels are dirty or consider whether you need to make a warranty claim.

The inverter's online portal might estimate your daily savings, but this figure is a wild guess. If you really want to crunch the numbers, download your power usage stats from your electricity distributor each month and compare them to the data from the inverter's portal.

These figures will change from month to month, but if you keep track over time you'll be able to see if your solar installation is delivering on its promises as well as know exactly how long it takes to pay for itself.