Qantas Vaccine Rewards: Which one is the best value? 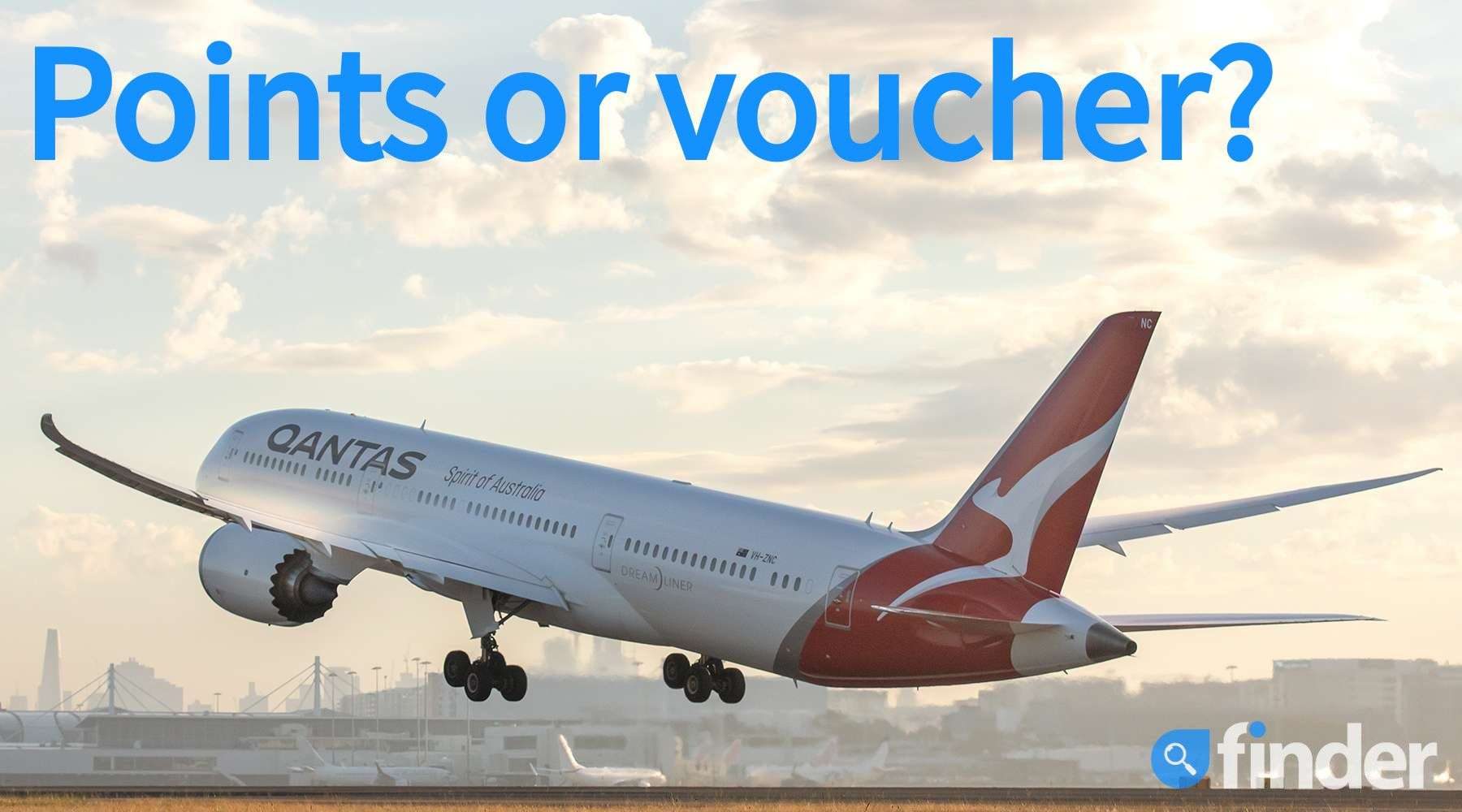 Qantas is offering bonuses for Australians who have received COVID-19 vaccinations. The big question is: Which one offers the most value?

From Tuesday 24 August 2021, Australians over 18 who have been vaccinated can apply for a reward within the Qantas app. There are 3 choices on offer:

Qantas will also enter all customers who claim a reward into a competition to win 1 of 10 prize bundles including a year of Qantas flights, Accor group hotel accommodation and BP fuel.

Qantas flagged plans to offer a "vaccine reward" earlier this year. "With the Federal Government's vaccine program ramping up across the country, now is the ideal time to say thank you to Australians for stepping up and protecting themselves and others," CEO Alan Joyce said.

Businesses are increasingly getting behind the push for Australians to get vaccinated. Finder is offering $5 of Bitcoin credit to any Finder app user who has received at least one COVID jab. And we've rounded up other bonus deals for people who are vaccinated.

Which Qantas vaccine reward is worth the most?

In my view, the least appealing option is the bonus Status Credits. Those could be potentially useful if you're attempting to move up a tier in the Qantas system, and suspect that you'll be just slightly short of the required total. But with international flights grounded and lockdowns across the country, the shortfall is likely to be a lot more than 15 points.

On top of that, Qantas is already offering status extensions, meaning most Australian frequent flyers will be keeping their current status for at least another year anyway. So the Status Credits only make sense if you're already actively watching your status, and know they'll help you get there. If you don't have that tracked in a spreadsheet, it's not likely to be the best choice. 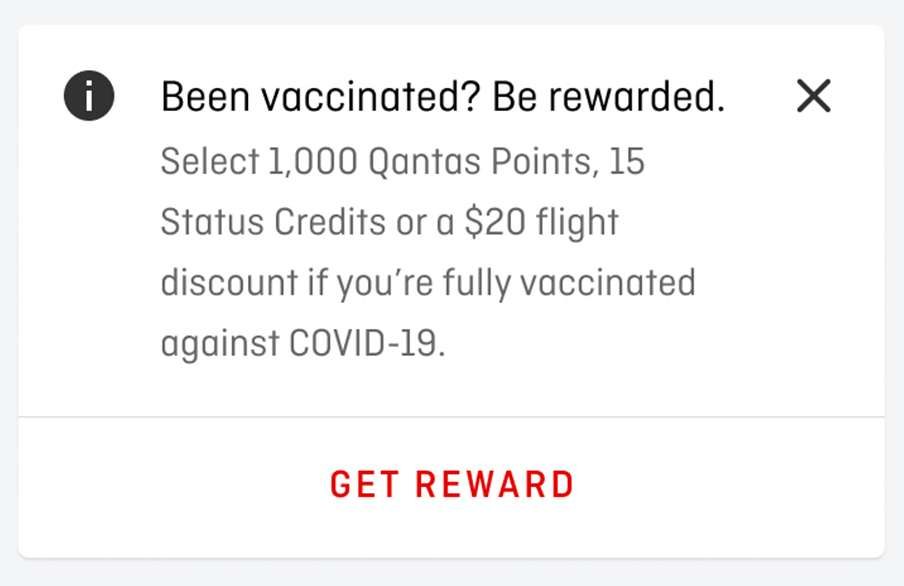 The $20 off voucher is fairly solid value. Note that you have to choose up-front whether it will be for Qantas or Jetstar. Given the frequency of Jetstar sales, I'd be opting for Qantas if you do like the idea of a voucher. That could make sense if you're a very infrequent flyer with a low total and don't see yourself earning many Qantas points soon.

That said, I still think the bonus 1,000 Qantas Points is the best choice. If you put those towards a standard economy redemption, they will be worth at least $20. If you use them on a more expensive route, such as a regional flight, they'll be worth more. And if you're patient and wait until 2022 to use them for international services, they can easily be worth $50 or more.

So that's what I'll be picking. Whatever you choose, don't miss the option. More than 12 million people have Qantas Frequent Flyer membership, so there are a lot of bonuses up for grabs.