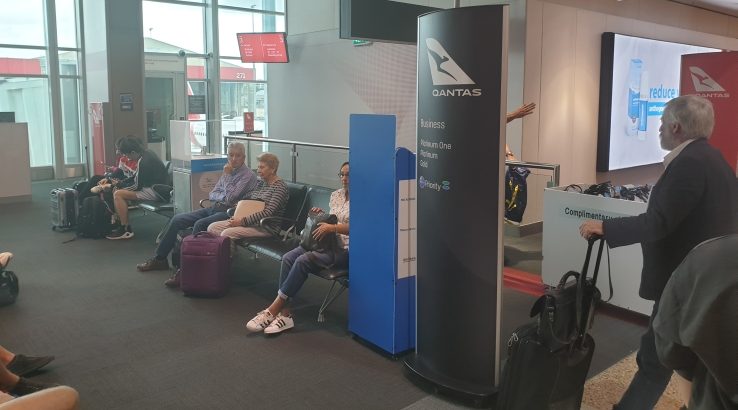 Are premium passengers now getting a premium boarding service?

Last November, Qantas announced a new approach to "Premium Boarding", designed to ensure that its high-status passengers (Business, Gold, Platinum and the like) got to board domestic services ahead of anyone else. I wrote this up fully at the time, but here's the quick-and-dirty summary: there's a separate queue at all capital city airports for priority boarding, and that queue is allowed to get on the aircraft before anyone else. That's how most airlines do it, and how Qantas has long done it internationally, but it's a surprisingly recent development for Qantas's domestic flights.

But how well is this actually working? I'm a Platinum frequent flyer, and since that announcement, I've flown Qantas domestically half-a-dozen times. My verdict? It's going much better than I expected.

My biggest concern by far was this: if you're eligible for priority boarding, you're also eligible to be in a Qantas lounge, and that means you're likely to be some distance from the gate. Qantas usually don't announce the flight in the lounge until boarding commences. If that happens, what chance do you have of getting to the gate before general boarding starts? 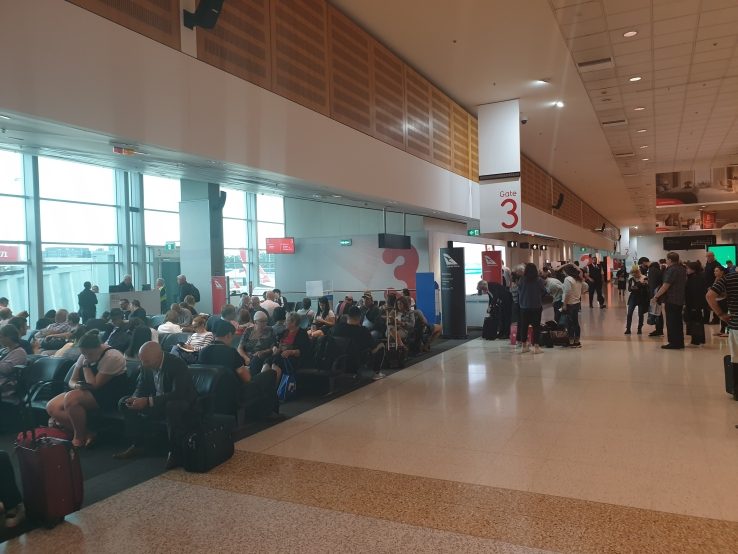 The first time I tried this, I was in Sydney and my flight departed from Gate 9, which is a reasonable distance from the Business Lounge exit. However, when I arrived, the priority queue had only just started boarding. So it seemed the system was working.

My return excursion was from Melbourne. Sure enough, I ended up departing from the dreaded gate 12, which is pretty much as far as you can get from the Qantas lounges in Melbourne T1. However, by the time I got there, the general queue had only just started boarding. So not too bad all-in-all.

On my next departure from Sydney, I decided to head to the gate ahead of the announcement, to see what the crowds were like. Naturally, this flight ended up being delayed on departure. However, when it did finally board, the priority queue got to get on first. And that's the pattern I've seen since.

The only place I didn't see this in operation was returning on a flight from Port Macquarie. Qantas has said all domestic flights will adopt this approach in 2020, but right now the capital cities are the focus.

And in truth, when you're flying on a Dash 8, it doesn't matter that much, since any larger bags will be checked into the hold anyway due to the reduced baggage space. Higher-tier passengers can take advantage of "Premium Hand Luggage" and collect regular-sized wheeled carry-on bags at the foot of the plane stairs after landing. 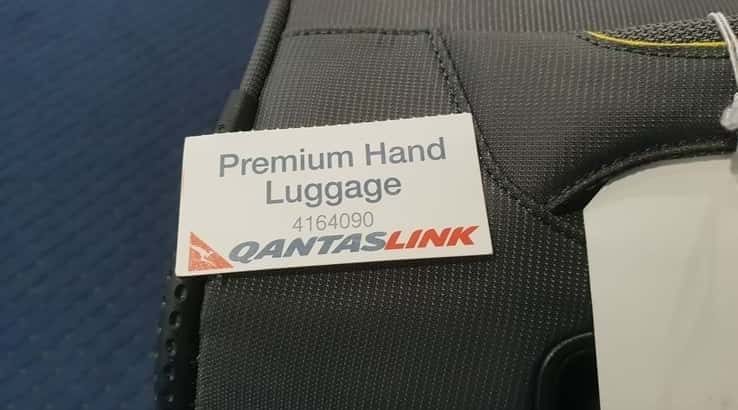 In the grand scheme of life, when you get to board a plane matters little. But when you've spent enough money with an airline to get yourself onto a higher status tier, it feels good when the perks actually work. So far, Qantas's new approach is delivering.