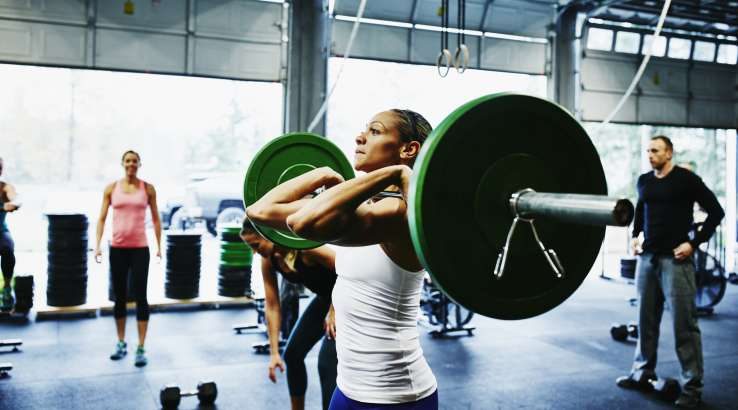 Is this account that pays points rather than interest worth it?

After I wrote earlier in the week about whether a points-earning savings account would be worthwhile, reader Anthony emailed to remind me that there is actually an example of that kind of account already active in Australia: the Bankwest Qantas Transaction Account.

This is structured a little differently to the Virgin Atlantic 1 Year Flying Club Savings Account I discussed previously, so it's worth digging in to see if it would pay off for points hunters. Fair warning: this will get a little fiddly.

Leaving aside that I don't have a spare $100,000 right now, how does this compare to other alternatives? If I popped that $100,000 in the RaboDirect High Interest Savings Account, I'd earn $254.17 in interest in a single month.

At current rates, I could buy 7,000 Qantas Points for $245. So the account does look like a better deal for its points-acquiring potential. (As always, I'd need to make sure I redeemed those points for something worthwhile, like a business class flight or an upgrade.)

One detail to bear in mind: there's a $6 per month account keeping fee. That's waived if you deposit at least $2,000 each month.

Let's map out a more realistic example. Assume you save $2,000 a month over 12 months. With the Bankwest account, you'd score a total of 18,720 Qantas Points (and dodge the fees). With the RaboDirect account, you'd earn $211.68, assuming the 4-month introductory rate that applies as I write this.

Buying 19,000 Qantas Points would cost you $540. Conversely, that $211-odd in interest would only score you 6,000 points. That makes the Bankwest account look like a better option for acquiring points.

For the sake of completeness, let's then assume that over the course of 12 months, you keep shifting your savings around so you're always getting a 2.75% interest rate. (The RaboDirect bonus rate is a little higher at 3.05%, but we've seen a lot of rate fluctuations in high interest savings accounts over the last year, so a lower figure is a better basis for comparison.)

In that case, the interest you've earned will be $304.82. That's more competitive, but still doesn't get you as many points as you would with the Bankwest option.

Even with account keeping fees, points have an edge. If you save $1,000 a month in the Bankwest account, you'll end up with 9,360 points, but you'd also pay $72 in account fees. Conversely, the interest you'd earn (again using the RaboDirect example) would be $105.84. Add the $72 to that and you have almost enough money to buy 5,000 Qantas Points, still a lower figure.

Bottom line? If you have cash to spare and want to build your Qantas Points total, the Bankwest option could be worth considering. But one key point to note: don't pursue this path if you have other debts, especially high-interest credit card debt. Paying that off will still deliver more value.

Thanks for the tip Anthony!