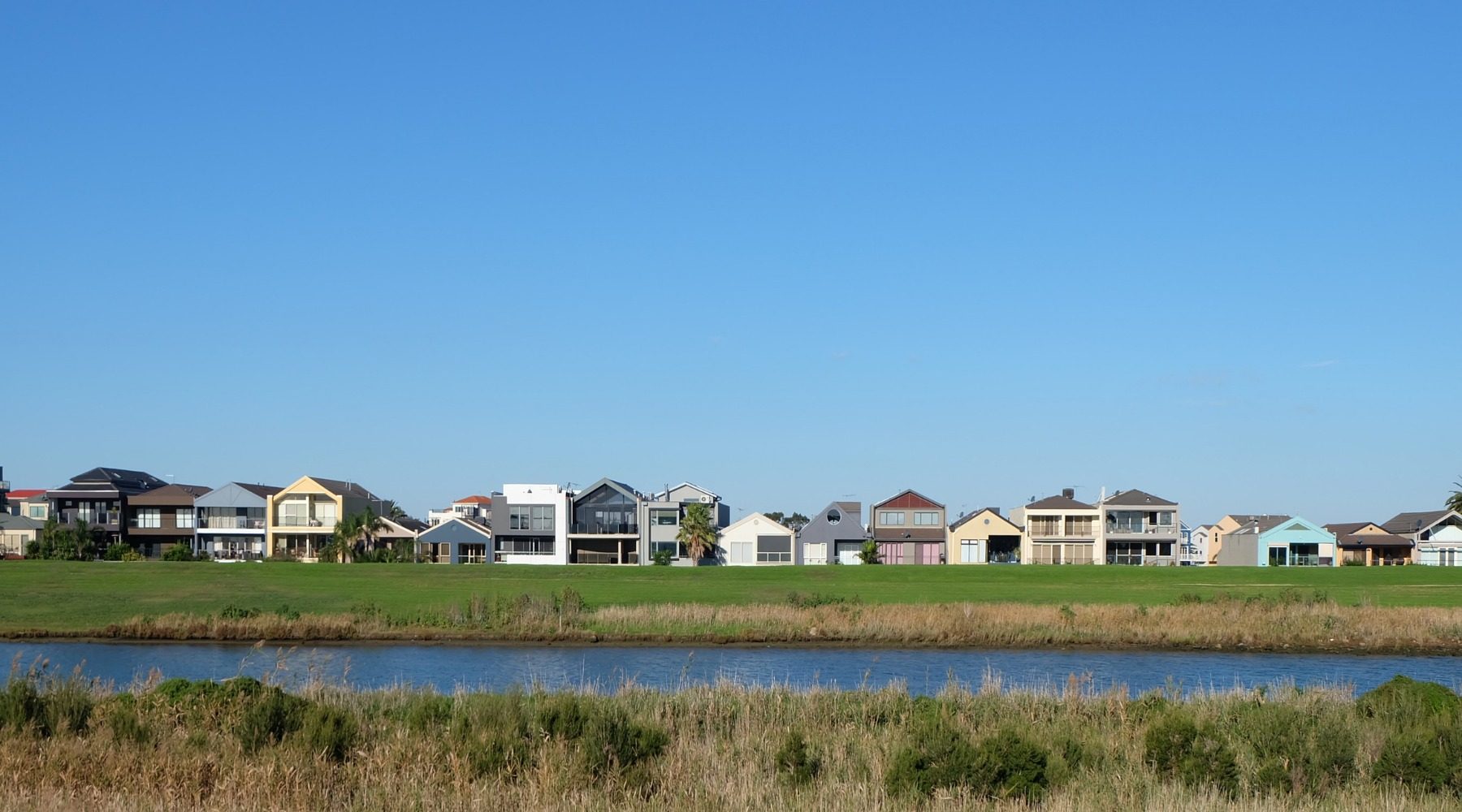 With Australia's property market heading into uncharted territory, some suburbs will weather the storm better than others, according to a new index by Finder.

Finder's new Property Investment Index uses a range of data inputs to predict price stability in each suburb across Australia's major cities, including Sydney and Melbourne, with Brisbane, Adelaide, Perth and Hobart to be published next week.

The index shows houses in Sydney's Cammeray, Redfern and Wahroonga have the highest potential for price stability.

In Melbourne, houses in Alphington, Aberfeldie and Carnegie show the highest potential, according to the index.

Graham Cooke, head of consumer research at Finder, said there was nothing like Finder's Property Investment Index available for free in the market.

"Australians love property, but for many, figuring out where to invest is the hardest part.

"We've developed the index as an interactive tool to help Australians understand the investment potential of suburbs in their city."

In Melbourne, units in Aberfeldie, Yarraville and McKinnon ranked highest.

Cooke said the Property Investment Index is intended to be an indicator of relative market strength, rather than of property prices themselves.

"The top-performing suburbs in the index are those that are most likely to hold their value, rather than suddenly increase in price.

"Our index is intended to highlight potential suburbs in your investment area that may be worth a closer look."

Interestingly, half of Sydney residents (50%) expect property prices in their local area to increase in the next 12 months, according to Finder's Consumer Sentiment Tracker.

In Melbourne, over half of residents (56%) expect property prices in their local area to increase in the next 12 months.

Cooke said property investment was one way to build your wealth.

"While property is generally considered to be a less riskier asset compared to other options such as shares, like with any investment, it carries a certain degree of risk – especially in the current market.

"Before taking the plunge, you need to carefully evaluate the benefits and risks to decide whether or not it will be a viable investment for you," Cooke said.

Find out which suburbs are forecasted for high price growth in Sydney and Melbourne.