Evergrande: Will the stock market crash? 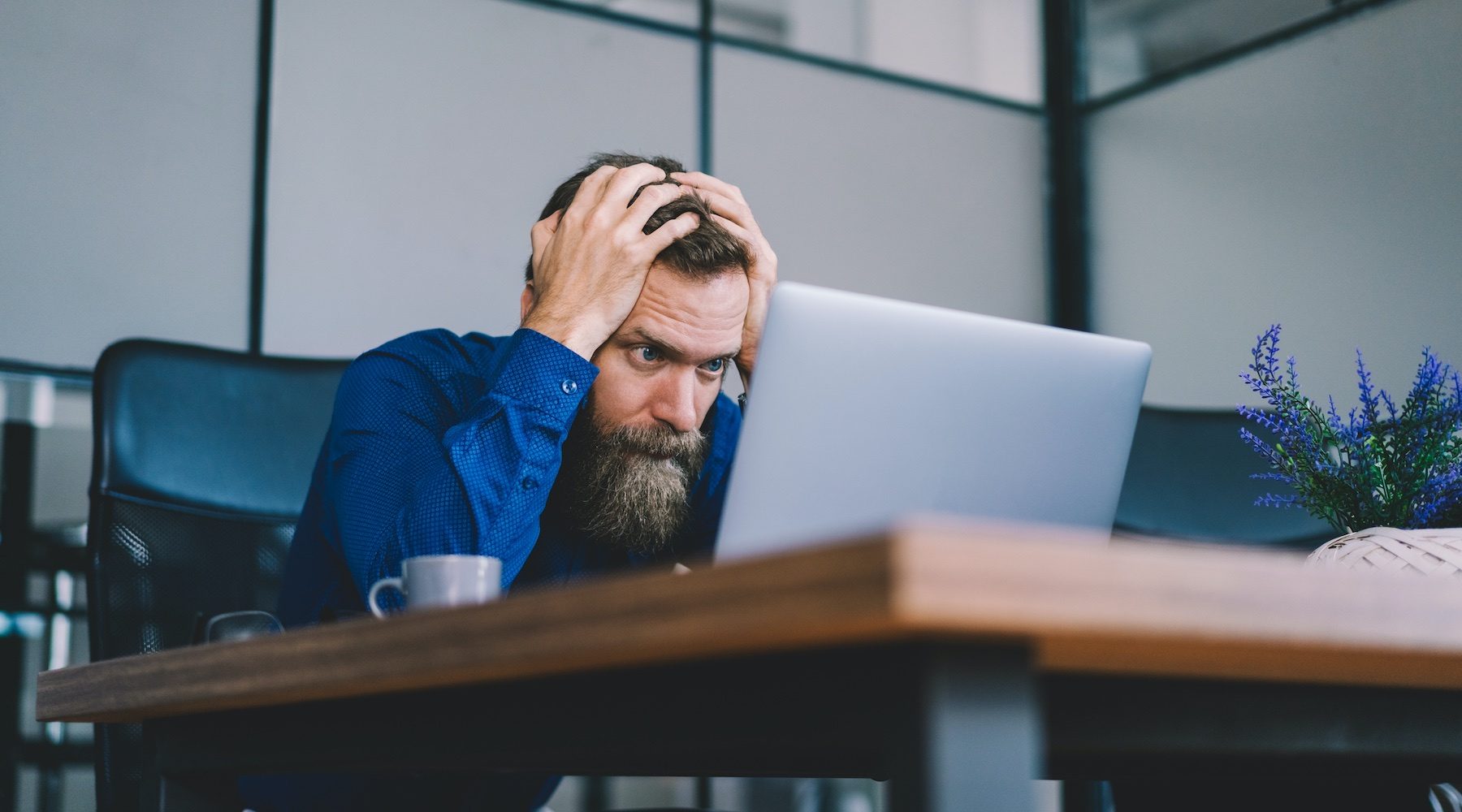 Major markets continued their sell-off Tuesday, but experts say investors could be overreacting.

The possible collapse of Chinese real estate giant Evergrande Group has raised fears of another GFC-like catastrophe hitting the market.

In 2008, Lehman faced an unprecedented loss due to the continuing subprime mortgage crisis. Fast forward 13 years and Evergrande is facing a similar crisis, with the company on the verge of bankruptcy thanks to over $400 billion in debt.

A major test comes this week. Evergrande is due to pay $83.5 million in interest relating to its March 2022 bond on Thursday. This is before owing another $47.5 million payment due on September 29 for March 2024 notes.

What would happen if Evergrande goes under?

First reported in Reuters, Evergrande is teetering between a meltdown, a managed collapse or the prospect of a bailout by the government.

Which direction the company goes could impact the market.

While the company’s executives continue to work away at salvaging the business and repaying its debts, experts note it might not be the impact investors expect.

In a note to Reuters, David Bahnsen, CIO of US wealth management firm The Bahnsen Group, said at present he saw "[no] systemic risk for the global economy from the Evergrande situation."

"But there doesn't need to be any systemic risk in order for markets to be affected," Bahnsen said.

What are the best and worst cases for investors in the company?

Arminius Capital’s managing director Marcel von Pfyffer explains to Finder the likely outcomes for investors pending the government's decision on a bail out.

“Best case for Evergrande investors is that the CCP bails out the company, which is what we expect to be the most likely outcome, although this is not yet a certainty,” he said.

Highlighting the government propensity to not wishing to lose face, von Pfyffer continued “the 'slap in the face' they have previously administered to Jack Ma of Ali Baba may not be as portable to Evergrande given that the vast overwhelming majority of Chinese individual wealth is in property and Chinese retail investors are largely exposed to this company.”

While pointing out it is more likely than not that the government bails out Evergrande, von Pfyffer also noted the downside risk for current shareholders.

“Worst case for Evergrande investors is that the farce reaches its natural conclusion and the equity holders are wiped out; bond holders might be left with anything between 0-30% of the face value of their bonds,” he explained.

Could we see a repeat of the GFC?

Due to the sheer size of Evergrande, there are obvious parallels to the fall of the Lehman Brothers – the "too big to fail" financial giant that kick-started the financial crisis.

However, eToro market analyst Josh Gilbert believes this is an "overreaction".

“Markets are likely to see further volatility over the next few weeks, and as there is worry regarding the contagion from Evergrande,” he said.

“We’ve known about Evergrande unravelling for weeks, so this isn’t new information to the markets.

“In my opinion, the panic stemming from Evergrande is short-lived, and we are seeing investors take profits on assets after monumental gains from most asset classes like equities in the last 18 months,” Gilbert explained to investors.

When asked if it could be a repeat of the 2008 crash, Mr von Pfyffer said “unlikely for the West, given that the world’s systemic banks have very little exposure to either Evergrande stock, debt, or the Chinese banks who are exposed to Evergrande”.

He also went on to tell Finder that investors need to be reminded that Lehman Brothers folded because it was insolvent - even if it wasn’t the largest sinner during the GFC.

“The CCP can easily “bail out” Evergrande simply by the push of a digital money press. Lehman, as we remember, had to be allowed to fold because it was insolvent – so the US Treasury drew a line in the sand.”

How did markets react?

Australia’s ASX200 experienced its worst day of trading since February on Monday, falling by 2.1%.

The worst-performing sector was materials, led by steep declines for the major iron ore miners, including Fortescue (-3.7%), BHP (-4.2%) and Rio Tinto (-3.6%), adding to strong corrections in prices experienced over the last week.

However, afternoon trading on Tuesday saw the ASX200 rise by 0.35% at the close of trading.

Elsewhere in Asia, Japan's benchmark Nikkei 225 index was almost 2% lower, while the Hang Seng in Hong Kong dipped by 0.8%.

Overnight Monday, the S&P 500 fell 1.7%, marking its worst day of trading since May, falling initially by as much as 2.9% although it recovered in afternoon trading.

Shares in Evergrande Group, the company behind all this, plummeted 10.24% on Monday and fell a further 4.4% during Tuesday’s trading.

"Investors are tending to sell first and look into it to later."

After strong gains through most of the last 12 months, following the COVID-19 lows, September has been a tougher month for investors.

What to do if there is a crash

Despite feeling the need to constantly change in a market downturn, investors historically are better off if they simply wait out the volatility.

Selling stock in a panic is one of the worst things investors can do in a correction. It will lock in losses and potentially see them miss the upside during the recovery.

Gilbert noted this could even provide an opportunity for investors if markets sell down.

"The S&P 500 sell-off is an opportunity to buy stocks on the 'dip' as the economic recovery is poised to pick up momentum as we see the brakes pumped on US equities for the first time in 5 months.

“The TINA (there is no alternative) narrative also continues to play out with equities. Investors should also remember that the S&P 500 is on one of its longest winning streaks without a 5% pullback ever, so a correction is not unexpected,” Gilbert concluded.