Car-ching: Ute and SUV drivers are spending an extra $4,500 each year 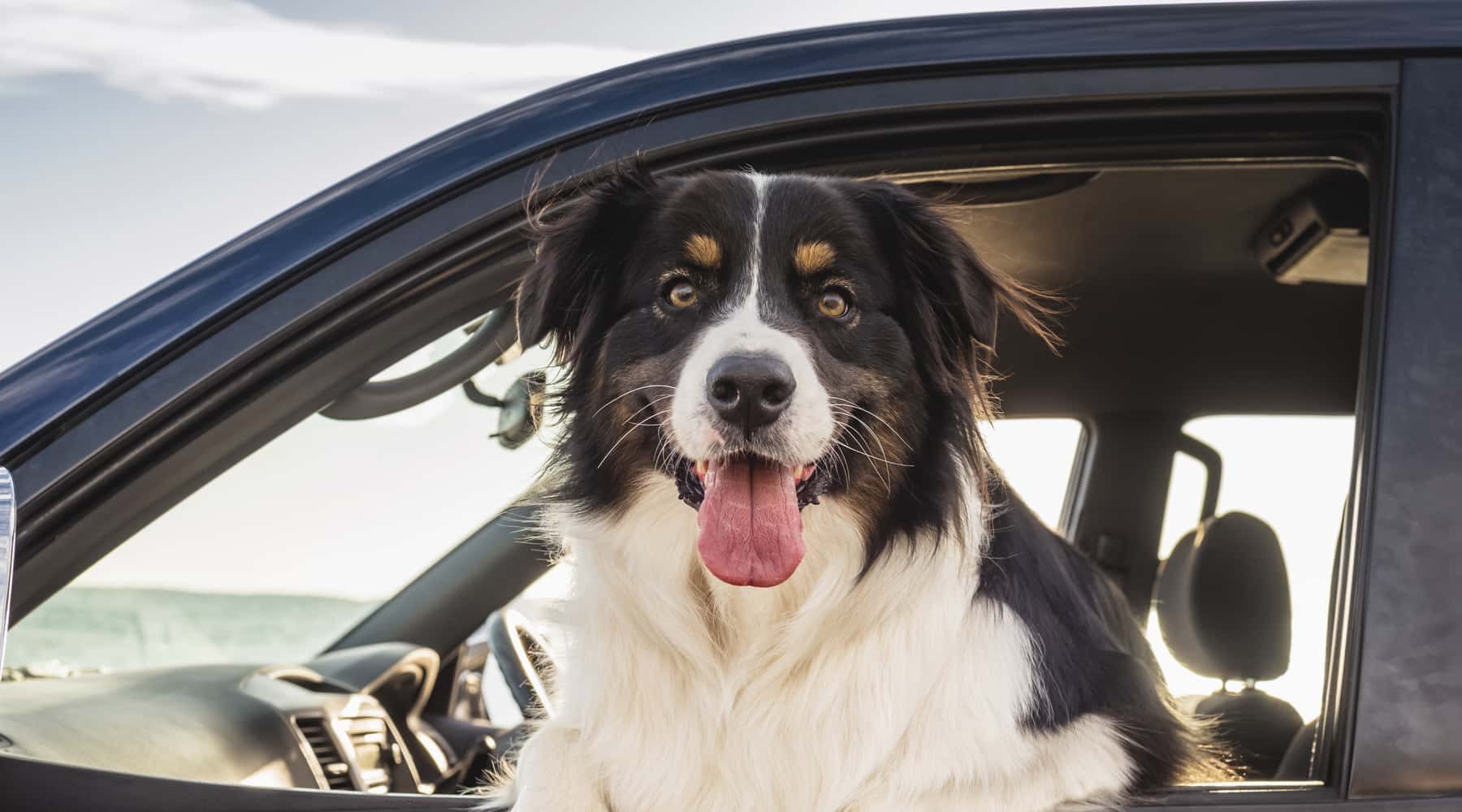 Australians could be paying thousands of dollars more than necessary to keep their car running, according to new research by Finder.

Finder analysed the cost of owning a car over a 12-month period – including insurance, registration and petrol – and found that Aussies could be spending $7,963 per year on their vehicle.

Some drivers were also found to be spending up to 133% more than others on car ownership costs.

The analysis found that those who drive larger cars typically spend more on insurance, fuel and fines, spending $7,963 per year on average on car-related costs.

In comparison, those who drive smaller vehicles and get better deals on insurance premiums spend around $3,413 on average – a difference of $4,550 per year.

Taylor Blackburn, insurance specialist at Finder, said there are a handful of ways Aussies can save on vehicle running costs.

"If you want to save some cash, your car insurance premium is the best place to start. Don't pay the loyalty tax – if you think you're paying too much, you're probably right.

"Before you let your policy roll over automatically, see what else is out there first. It could be the most cost-effective decision you make all year," Blackburn said.

Vehicle registration costs were found to be the next biggest expense. In New South Wales, registering an eight-cylinder Jeep Grand Cherokee will set you back $1,274, whereas South Australians will pay just $646 for the same thing.

The difference between registering a Jeep and a Toyota Yaris is the greatest in New South Wales where you'd save $522 per year on the smaller car rego, followed by $408 in Queensland.

Paying the right price for petrol can also have a sizable impact. For the average driver churning through 1,366 litres of fuel per year, paying 20 cents more per litre will set you back an extra $273 annually.

Blackburn urged drivers to think about other ways they can save on car ownership costs.

"In addition to your policy, you can help your bank balance by keeping an eye out for cheap fuel, carpooling when possible and avoiding speeding and parking fines.

"If you're in the market for a new car, opt for a smaller, more fuel-efficient vehicle that will be cheaper to insure," Blackburn said.

The average cost of owning a vehicle for one year

How to score a cheaper car insurance premium:

How much could you save by comparing policies? Visit Finder's Car Insurance hub to find out.