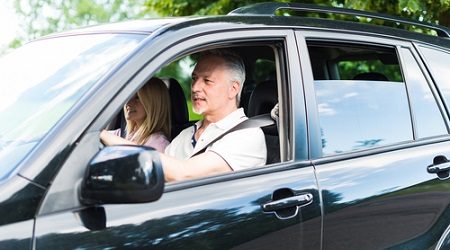 Toyota sells the most popular cars and the most overall.

The growth in annual sales was spurred on by increasing demand for light commercial vehicles and sports utility vehicles (SUVs), up 9.4% and 8% respectively year-on-year.

SUV sales had been falling rapidly since the beginning of 2016, seemingly ending Australia's love affair with SUVs. However, the decline was reversed in August and as the weather began to warm up in September, October and November, sales continued to grow.

For the 14th consecutive year, Toyota (209,610) topped the list for most car sales in Australia.

Two of the top four vehicles were utes, and half of the top 10 were either light commercials or SUVs.

Drivers beware, don't get caught in traffic on Australia's 10 slowest roads (hint: most are in Sydney).

If you don't have the budget for a new car, discover loans for used vehicles.