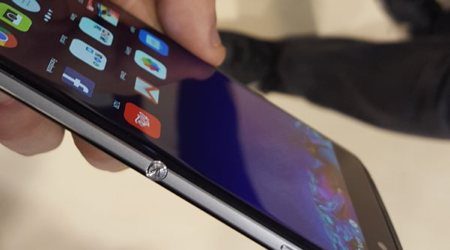 Alcatel’s pitch for the Idol 4 is that it provides quality at a lower cost, with the added hook of a case that is also a VR headset. What's it actually like to use?

Alcatel -- the phone company arm of TCL that only recently rebranded from Alcatel OneTouch -- announced the Idol 4 and Idol 4s just prior to the start of Mobile World Congress 2016.

I had the opportunity to have a quick hands-on with the Idol 4 and Idol 4S handsets, as well as their unique hook; a case for the phone that also acts as a VR headset. 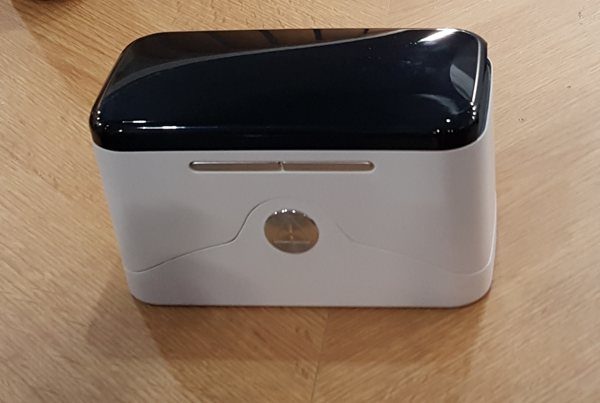 The packaging for the Idol 4 and Idol 4S is quite different to anything any other phone manufacturer provides, because it’s a fully functional VR headset as well. This means that as phone packaging it’s a little larger than you might normally expect. The demonstration models at Mobile World Congress lacked a head strap, so you had to hold them up to your eyes. 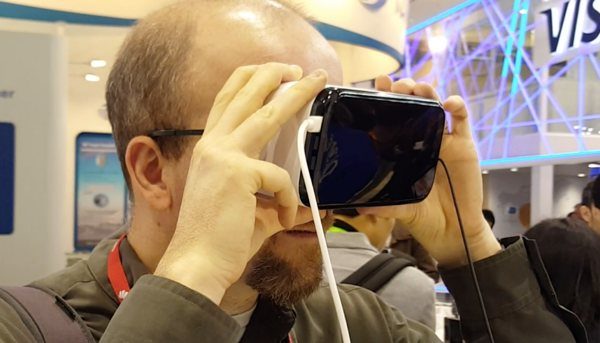 It’s clear from briefly testing out the Idol 4 and Idol 4S that they’re descendants of the existing Alcatel OneTouch Idol 3, a budget handset that we thought represented reasonable value when we tested it recently. The Idol 4/4S features the same omnidirectional approach with a screen that flips around to match whichever way you’re holding it. If that feature annoys you, it’s feasible to disable it. 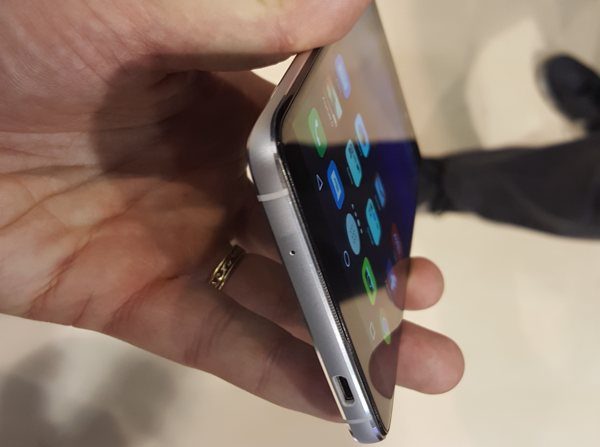 The AMOLED display is nice and crisp, and the underlying processor should make it a fair mid-range contender. Alcatel’s Australian representatives told finder.com.au that while pricing wasn’t definite, they expect it to launch in Australia between $400-$500 either through a carrier (as they did with the Idol 3, which is a Dodo exclusive), in retail outlets or through their own web site. 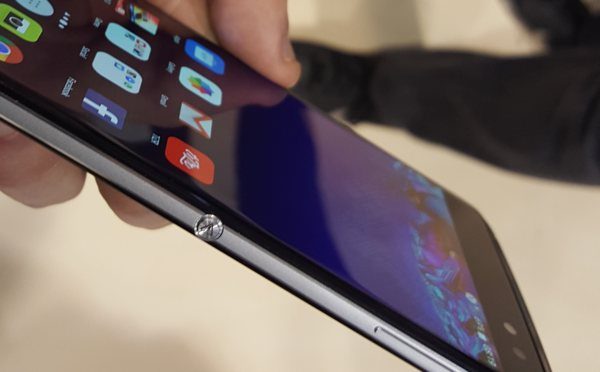 The Idol 4/4S also features a side mounted button that rather closely resembles the power button found on some older Sony Xperia devices, as well as the new Xperia XA handset. It’s not a power key, but instead the "Boom" key, designed to be a multi-context button used as a smartphone shutter, even from the lock screen, audio enhancer and game boosting button. Alcatel couldn’t quite explain how it’ll enhance gameplay during the demonstration, but even just as a simple shutter button it worked well enough with the Idol 4/4S’ 13/16MP cameras. 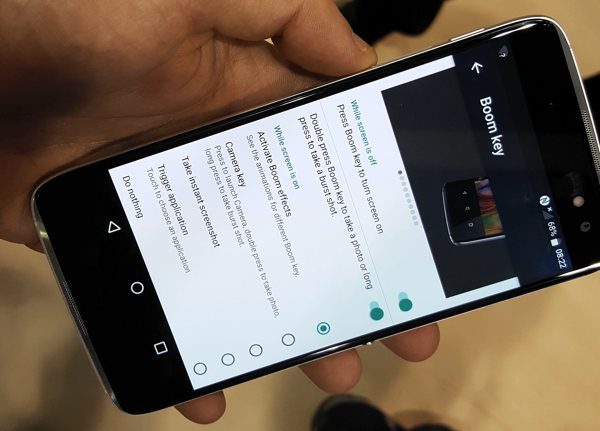 In terms of quality, you can’t get something for nothing, and the experience of the Idol 4’s VR headset was definitely closer to the Google Cardboard side of the equation than something like the Samsung Gear VR or HTC Vive.

It’s a fun gimmick to be certain, and it’s essentially "free" with the phone, which is nice, but it’s not the be-all and end-all of virtual reality in 2016.

The Idol 4/4S doesn’t have a firm release date or pricing in Australia just yet, and it’s worth bearing in mind that while the Idol 3 was announced at the previous Mobile World Congress a year ago, it wasn’t broadly made available until Dodo picked it up late last year. Alcatel knows that it's playing in the entry to mid-level spaces, and the Idol 4/4S represents its largest push into a more premium space. Pricing will be the key determinant of value here, but on its own merits it's a perfectly decent device.

Here are the key specifications for the Alcatel Idol 4 and 4S compared to the already available Idol 3.