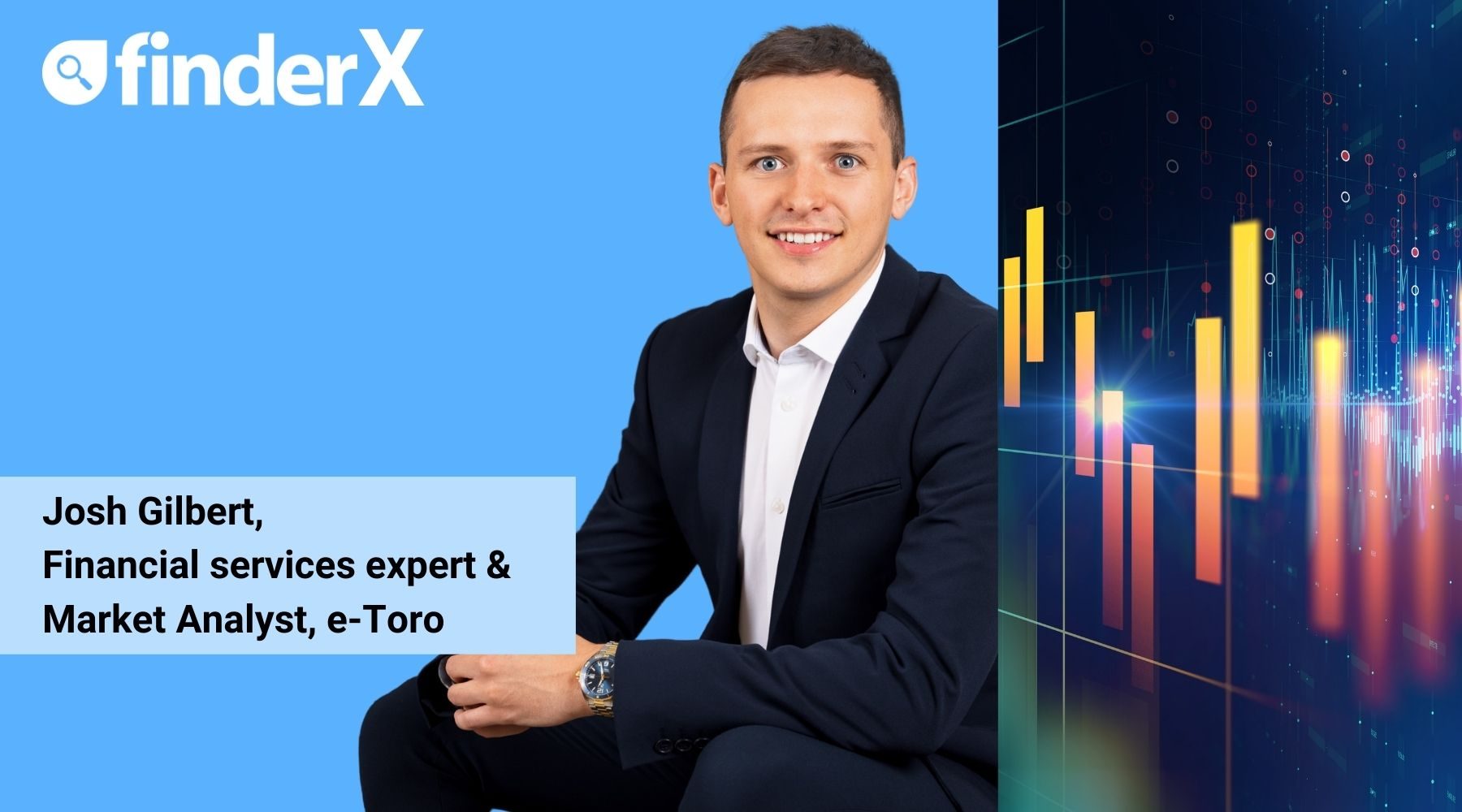 You may not have heard of the impressive US$440 billion semiconductor industry, but we all currently rely on it to power our daily lives.

If you're not quite a tech buff and semiconductors are a mystery to you, you're probably not alone. As you are reading this, you are in fact using a semiconductor, otherwise known as a "computer chip".

The small processing unit is one of the most widely used elements in contemporary technology and can be found in anything from your laptop or smartwatch, to your new PlayStation 5 or electric toothbrush, to billion-dollar space stations.

With such a dominant presence in our daily lives, it is no wonder that the semiconductor industry has significant potential for investors.

So how can you get in on the action?

As the name implies, a semiconductor is a material that partly conducts currents. It can be used to carry precise digital signals, which are essential for computer processes and to store information.

As technology advances, the reliance on semiconductors has become more apparent.

Think of it like this: In the past, washing machines and wristwatches had little to no digital components and relied completely on mechanics. Now, most have powerful chips in them. 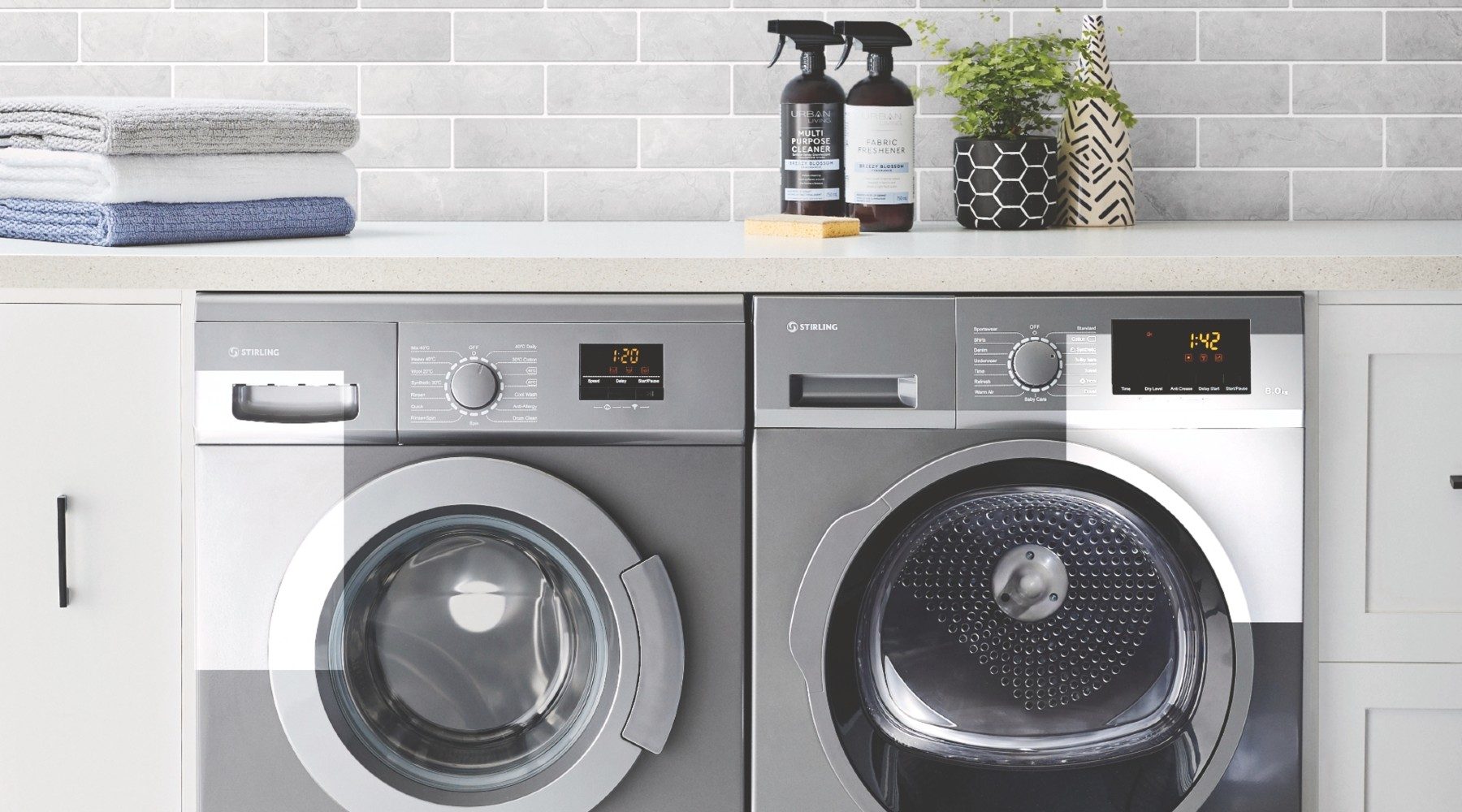 In 2020, the semiconductor industry was worth around US$400 billion, and it's expected to double over the next 7 years.

Last year, the semiconductor industry took a significant hit. This was driven by global lockdowns that forced many chip manufacturers to slow down or halt production altogether, which consequently caused a decrease in global supply. It also revealed the reliance many companies had on technologies that required processing power, as a result of the shift many companies made to working from home.

The global shortage disrupted the activity of numerous companies across various industries such as automotive, which has seen around US$80 billion wiped off the global bottom line of car companies alone.

And while many countries start to emerge from COVID-19 lockdowns thanks to vaccinations, the semiconductor shortage continues to be just as severe. Supply chains are still stuck and production lines have slowed down.

While new products may be getting launched, there isn't enough stock for everyone to buy right now, and if people do get their hands on the coveted item they want, it's likely to be a bit more pricey than once before.

Adding more weight to the issue, experts believe that Australia could suffer more than other countries, given it has no domestic microchip manufacturing facility.

Some crypto assets require a lot of processing power to work, many cryptocurrency miners are buying graphics cards and processors in large quantities. So much so that Nvidia has cut down the hashrate and mining capacity of the GeForce RTX 3060 graphics card to almost half for Ethereum miners, via a software update, to ensure there is enough supply for gamers. 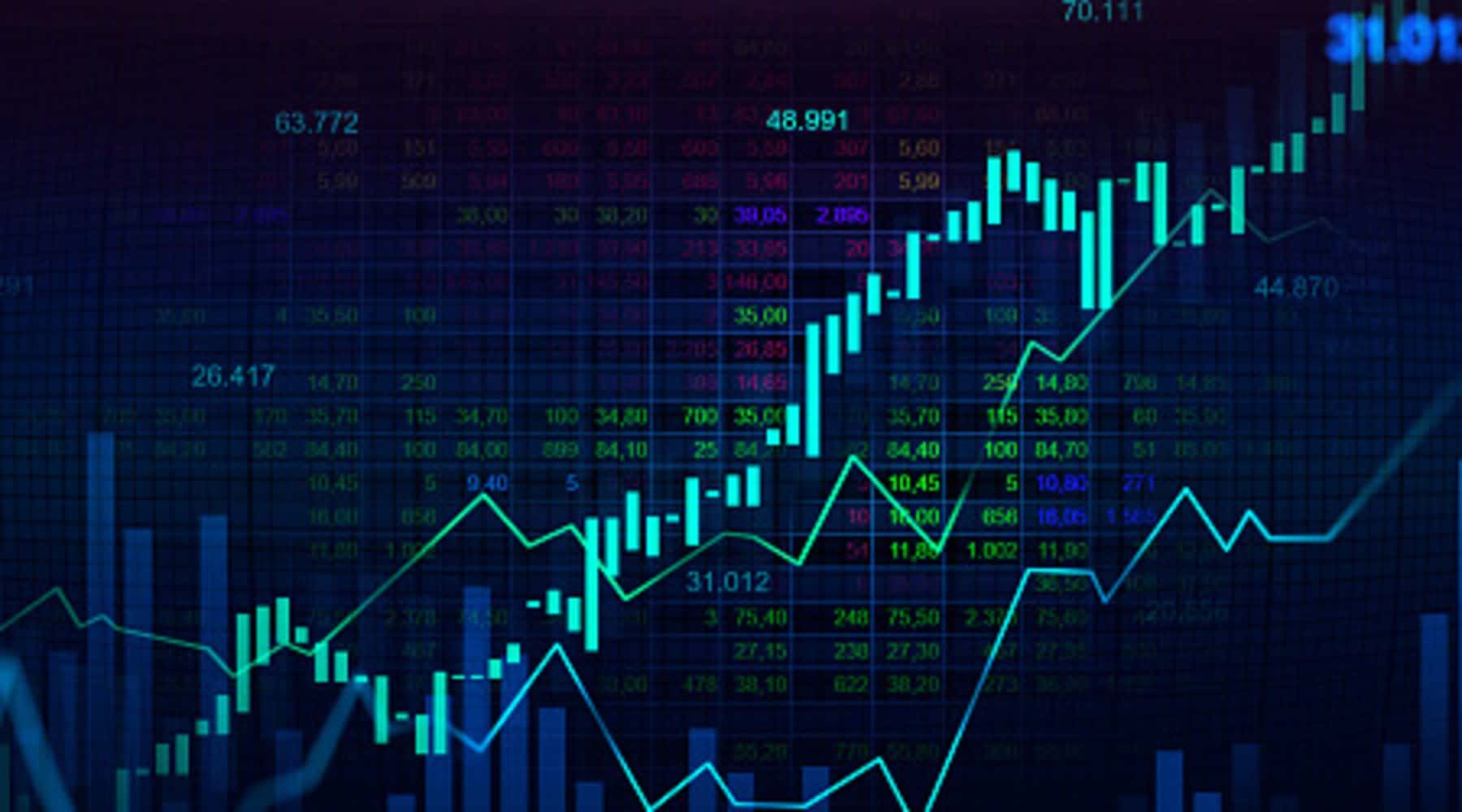 Trump's impact on the semiconductor shortage

However, if it wasn't for ex-US president Donald Trump's trade war with China, the semiconductor shortage may not have been this dire.

As the US began restricting China's access to chips, Chinese tech giants stockpiled semiconductors while it still could, which further limited supplies.

The trade war also meant that US tech companies couldn't buy chips from the likes of the Semiconductor Manufacturing International Corporation (SMIC), which is based in China, as the company was blacklisted by the Trump administration.

However, like all industries, it's expected that the semiconductor industry will start to recover once lockdowns start to ease.

How the semiconductor industry can affect investors

Given the high demand, interest in companies such as Taiwan Semiconductor Manufacturing Company (TSMC) are currently booming.

Other semiconductor and "chip-tech" companies, such as Nvidia and Advanced Micro Devices (AMD), which both make graphic processing units (GPUs), are also top of mind for many investors. In fact, both companies made eToro's global most bought stocks for consecutive months, both in 2020 and 2021.

Its stock rallied on strong earnings in the first quarter of 2021, and a stronger-than-expected outlook. As the company expands into AI chips, used in supercomputers, data centres and drug development, the future is looking bright for Nvidia.

Competitor AMD's stock has soared over 200% under Lisa Su, who succeeded Rory Read as the chip maker's CEO in 2014. Since this time, Su has accelerated AMD to sit comfortably ahead of Intel in the process race to create smaller and more power-efficient chips.

Between the third quarters of 2014 and 2021, AMD's share of the x86 CPU market jumped from 23.6% to 41.1%. Despite falling behind Nvidia in terms of popularity, share of the GPU market and interest amongst investors, the growth of AMD's enterprise, embedded and semi-custom (EESC) business, and the rebirth of its CPU business, has cushioned the blow.

Where to from here?

With more than 1 trillion chips shipped globally in 2020, and the expectation that the market will reach US$1 trillion by 2030, it's likely investors will continue to reap the returns of the semiconductor industry for years to come.

However, like all industries, the semiconductor industry faces a great deal of volatility, so investors should do their research, keep up with the news, as well as adopt a long-term investment strategy in order to protect their investments.

Want to get in on the action? Check out share trading platforms and stock brokers now.