Bad behaviour behind the wheel: 3 in 5 Australians drive distracted 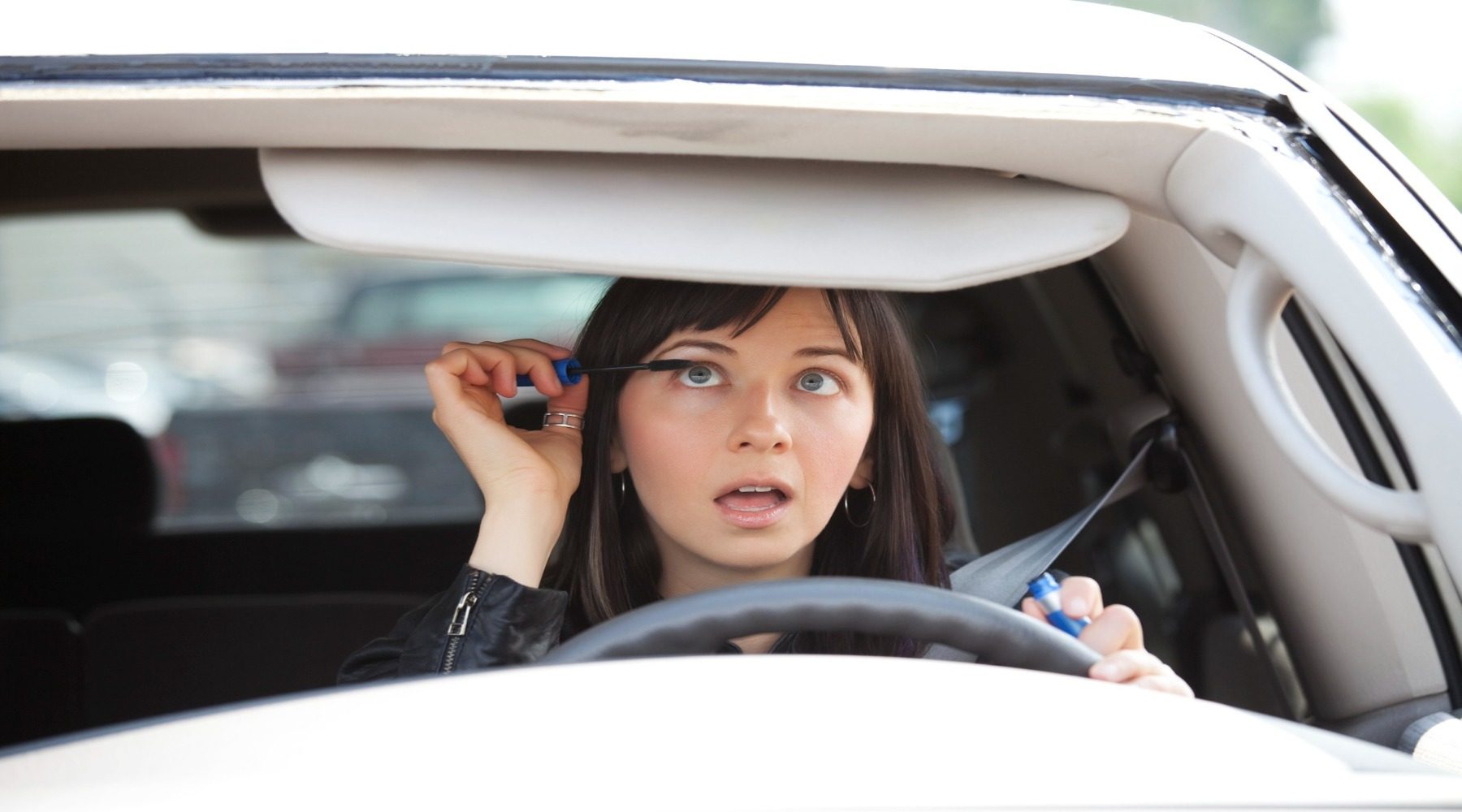 A shocking number of Australian drivers have put innocent lives at risk by driving while distracted, according to new research by Finder.

The Finder Safe Driving Report 2021, a survey of 925 licensed Australian drivers, found more than half (59%) – equivalent to more than 10 million people – are guilty of multitasking while at the wheel.

The research revealed food is the biggest distraction, with almost half (45%) of Australian drivers having eaten at the wheel.

A terrifying 6% of drivers admitted to "microsleeping" – involving a short burst of sleep behind the wheel, lasting just a few seconds.

According to the Australian National Crash In-depth Study (ANCIS), 16% of crashes were distraction-related.

"What might seem like innocent inattention could lead to tragedy – with the number of lives lost on Australian roads an ongoing concern.

"Not giving your full attention to the road while driving is incredibly dangerous to you and everyone else."

The survey found personal grooming was a common source of distraction including applying makeup (5%), changing clothes (4%) and shaving (1%).

The research found younger drivers are more likely to be driving distracted than older ones.

Gen Z drivers – those born in 1995 or after – were found to be twice as likely (16%) to check their social media while driving compared to millennials (8%).

Additionally, 58% of gen Z drivers admitted to snacking while driving, compared to only 27% of baby boomers.

Worryingly, 3% of Aussies admit to watching TV or a movie on their phone while driving.

"With accessibility almost everywhere it can be tempting to check your notifications.

"Negligent behaviour like watching your phone or texting can mean your claim gets rejected if you are in a crash," Blackburn said.

Whether you're looking to switch insurers or find cover for a new car, Finder's step-by-step guide helps you easily compare and find the right car insurance policy for you.