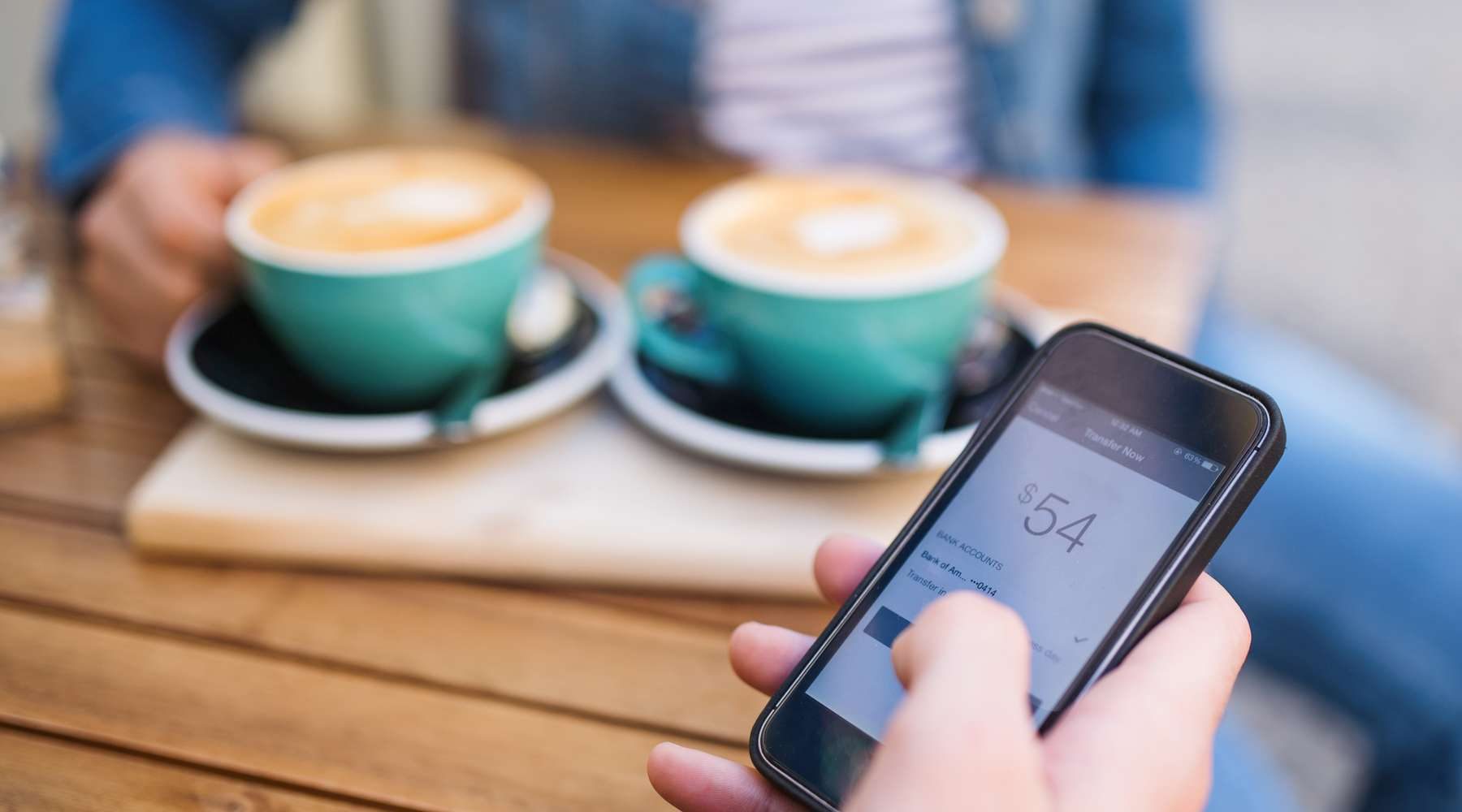 On Tuesday 11 May, Treasurer Josh Frydenberg will announce the 2021-22 federal budget. The budget will outline the next phase of the government's plan for economic stimulus and reform as Australia emerges from the impact of COVID-19.

Key policy issues expected to feature heavily include gender equality (especially in the areas of superannuation and childcare), jobs creation, infrastructure, aged care and energy and resources. In light of this evening's announcement, we reached out to our Consumer Sentiment Tracker panel to find out what the public want to see in the budget.

Finder's Consumer Sentiment Tracker is a live, nationally representative study of the Australian public. Designed by Finder and conducted by Qualtrics (an SAP company), it aims to track consumer sentiment in Australia on an ongoing basis. The survey so far covers a sample of over 23,000 Australians and is growing by 1,000 people every month. In May, Finder asked the panel about the top three areas where they think the government should spend the most in the 2021-22 budget.

Employment was the highest priority, with 55% of Australians hoping to see jobs creation prioritised in this year's budget. A quarter think the government should invest in mental health. Older Australians, the environment and small business all ranked equal third (24% respectively) among the nation's top economic priorities.

Government support through initiatives such as the JobKeeper scheme along with the reopening of state borders means that Australia's economy bounced back quicker than expected after COVID-19 hit. Unlike last year's budget, the 2021-22 budget will be based on a rosier economic outlook. However, this outlook will also depend on our international borders opening next year.

Finder's results show that employment and jobs creation are major priorities for Australians, many of whom faced the prospect of redundancy or being laid off last year. Aussies also want to see increased funding to mental health services to help take the pressure off providers and free up waiting lists.

After the findings from the recent Royal Commission into aged care, Australians also want to see the elderly population take priority in this year's budget.

The government has already announced spending packages for several areas including infrastructure, single parents, childcare, superannuation and the digital economy.

Environmental protection – which is not an issue the current government tends to prioritise – ranks very highly on the list – especially with older Australians. 28% of baby boomers ranked this issue as a priority, compared to only 21% of generation Z and 22% of millennials. This may indicate a shift in the thinking of this demographic.

Interest in environmental issues is growing. Finder's Green Awards, which debuted last year, have seen a huge increase in submissions in 2021. Will the government take note? We'll find out shortly.