Using your credit card will never be the same again

Point earning rates are falling and restaurant bills are about to get a lot more confusing… but it’s not all bad.

I won’t get into the full technical details (you can find out more about them here), but as a result of these changes we’ve seen many banks and credit card providers drastically reduce the reward points they offer per dollar spent on credit cards. For any reward cardholders who have been happily spending on their cards and paying off their full balance every month to clock up frequent flyer points, things look bleak. However, there are diamonds to be found in the rough.

While earning rates are falling across the board, lenders are now scrambling to tempt new customers with less on offer. As a result, some card providers have squeezed extra value out of other aspects of their products. One of the best deals on the market right now comes from ANZ and is a direct result of the bank’s adaption to the new credit card environment. 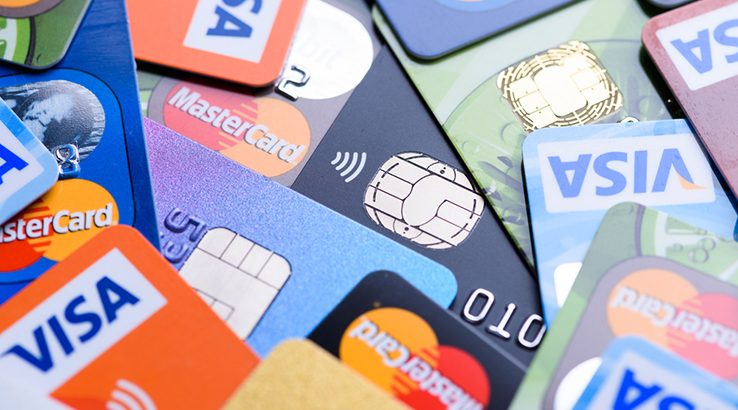 ANZ is so hot right now

The ANZ Frequent Flyer Black card used to be a dual Amex and Visa package, with the Amex card offering a higher earn rate of up to 3 Qantas Points per dollar spent and the Visa card offering 0.75 Qantas Points per dollar spent. It must be noted here that with the Amex card it was only possible to earn the maximum 3 points on a limited range of purchases, with general spending only earning 1 point per dollar.

The new regulations have meant that ANZ has had to strip the Amex card from the deal, but to make up for this they have made two impressive changes.

First, they have reduced the annual fee from $435 to $0 in the first year. Secondly, they have increased the earn rate for the Visa card to 1 Qantas Point per dollar. This looks like a small change, but it’s huge. Until now, it wasn’t possible to earn 1 Qantas Point per dollar on any $0 fee Visa card. The only other Visa card on the market offering this earn rate is HSBC’s Platinum Qantas Credit Card, which has an annual fee of $199. As an added bonus, the ANZ card offers a sign-up bonus of 75,000 Qantas Points.

Remember, though, that the ANZ card is only free for the first year. If you do sign up, review your situation after 11 months. Often, if you do decide to call your bank at this stage to cancel, you’ll find that they’ll be willing to do something to keep your custom.

Restaurant bills are about to get more complicated

Anyone who’s ever had an Amex card knows that they can sometimes be frustrating to use. Many retailers charge an extra fee to accept payment via Amex due to the higher cost they have to pay to accept them. It’s somewhat annoying to pull out your card only to read “3% surcharge for American Express” at the end of your bill. However, things may be about to get a bit more confusing.

The new interchange regulations will affect all cards on the market in Australia, except American Express cards issued directly by Amex. This is because there’s no middle-man bank involved when a consumer takes out a card directly with Amex. Thus, Amex are free to charge retailers whatever they want to accept their cards. What this means is that the cost that a retailer must pay to accept a bank-issued Amex card may be different to the one they must pay to accept an Amex-issued Amex card.