Super fund shocks: 5 things you might not know about your investment 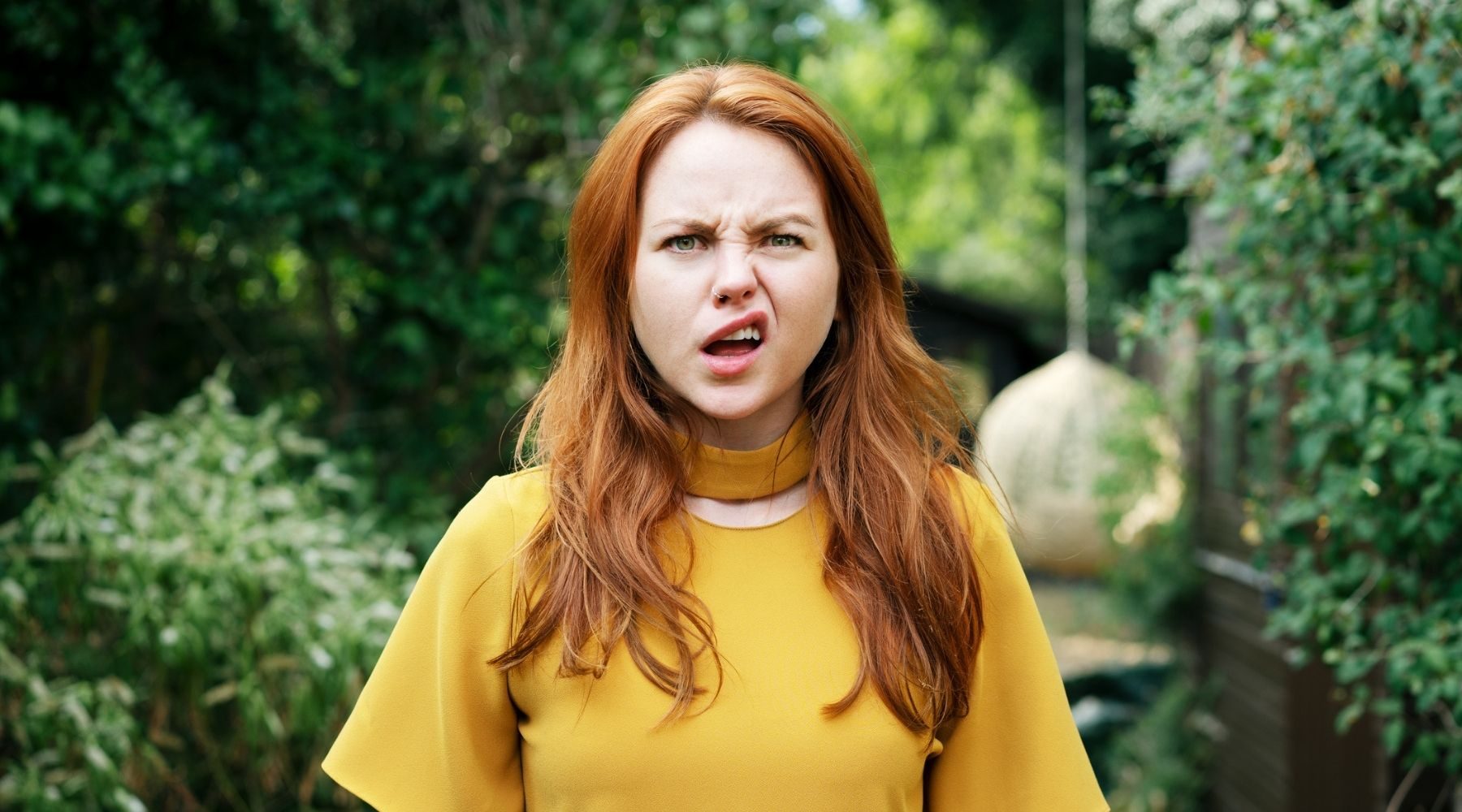 Your super could be the biggest investment of your life. But how well do you really know it?

Sponsored by Australian Ethical Super (AFSL 526 055). Harnessing the power of money as a force for good to deliver both competitive returns and positive change. Learn more.

If you were about to make an investment worth hundreds of thousands of dollars, how much time and effort would you spend on that decision? A lot, I'd imagine.

So why don't we feel the same about our superannuation? For many Aussies, their super will be one of the biggest financial investments they ever make. For most of us, it will be instrumental in determining whether we spend our golden years in comfort, or counting the pennies.

Yet many of us don't know superannuation, or our specific fund, as well as we could. Dig a little deeper and there may be some surprising revelations to be found, including:

What you find scary is subjective. But, there is general consensus that a few certain industries undeniably cause harm – and your super fund could be using your money to invest in them.

Your money could be invested in fossil fuels, gambling, nuclear weapons, offshore detention or tobacco. It could also be invested in companies that rely on harmful activities such as animal cruelty, slave labour or unsustainable forest logging.

If those investments don't align with your own ethics, you might want to look for a super fund that avoids harmful industries and actively seeks out investments that make a positive impact on the world.

Australian Ethical is one of the front-runners in this space. The fund has been named Finder's Green Superannuation Fund of the Year two years running and doesn't invest in fossil fuel, nuclear or tobacco companies1.

The fund also has an impressive record of positive shareholder action, which means it's using its clout to convince other companies to improve their sustainability measures.

As of June 2021, there was over $3 trillion invested in super across Australia, so super funds have a lot of clout to work with.

Calculations from Australian Ethical suggest that if everyone switched their super to a climate-friendly fund from one that was not, it would be the equivalent of reducing our carbon footprint by around 78 million tons of carbon (CO2e) per year, or the same as 16.9 million cars on the road.

Of course, halting investments in climate harmful companies won't remove their emissions overnight, but it does send a strong signal which can drive positive change. At the end of the day, money is a very big motivator - especially when its in the trillions.

The Finder Green Awards recognise sustainable companies in a range of categories we compare, and help you find companies doing their bit to protect the planet.

Your choice could be worth hundreds of thousands of dollars

If you picked your super assuming they were all pretty much the same, I have some bad news for you. That's a decision that could easily cost you hundreds of thousands of dollars.

Let's say you're 18 and about to open your first super account. According to the Association of Superannuation Funds of Australia (ASFA), balanced super funds have delivered returns of around 8.5% over 10 years, on average.

In that instance, if you earned $70,000 every year until you're 67, and your employer contributes 10%, you'd retire with a $1,176,265 nest egg. This is without taking any fees or insurance into account and assuming the return stays consistent. But it's still pretty amazing, right? Right…?

Well, let's say you switched to a fund with modestly better returns – for example, in the 10 years prior to September 2021, Australian Ethical's Balanced option made average annual returns of 9%. Under the same circumstances, you'd retire at 67 with a $1,368,812 nest-egg.

Now, there are few caveats to this calculation and others in the article. Firstly, past performance isn't a reliable indicator of future performance, so you don't really want to set and forget your super. Check in on it once in a while. Consider getting expert advice.

I also used a pretty basic situation for the example, and it's unlikely your working life will be this simple. But it still demonstrates my point. Switching to a better-performing fund will take minutes but could drastically improve your quality of life for decades.

Top tip: I used MoneySmart's superannuation calculator to make the calculations above. You can customise it to your own situation to get a more accurate picture of your own super, including fees. Remember, always take fees and insurance premiums into account when switching your super.

Can you spare $100 a month? What about $200? If so, that spare cash can seriously supercharge your super account.

Let's go back to our fresh-faced 18-year-old who's just decided to go with the higher-performing fund. They're now looking forward to a nest-egg of $1,368,812 and are feeling pretty happy with themselves. But what if they contributed a bit more?

If they made pre-tax contributions (that means it comes straight from your salary) of just $100 a month, they could add an extra $198,939 to their fund come retirement. The amazing bit? They would only have contributed $58,800.

Be aware though, there are caps to how much can be contributed to your super. Exceed the limit and you'll likely be hit with extra tax. You can read more about extra contribution caps and taxes at the ATO.

This guide explains how salary sacrificing into your super works, how to set it up and what to consider before going ahead.

You can usually customise your insurance

Do you have a life insurance policy through your super? If so, do you know what it covers, how much it's for and whether it actually meets your needs?

Often, we'll just accept the default insurance conditions without putting too much thought into what our unique needs are. But most super funds will usually let you customise your policy.

This means you could choose to boost your insurance benefits when you have a baby or buy a house, for example. Since life insurance through your super is usually cheaper than life insurance bought directly from an insurer, this can be a good way to get affordable coverage when you need it most.

Of course, direct life insurance does come with its own benefits, including longer policies and higher limits. If you decide this is the better option, it might be worth cancelling the cover in your super altogether, so you're not doubling-up unnecessarily and can save on fees. On the flip side, you might find insurance through your super is better suited to you, so you can cancel your direct policy and save on premiums.

If you're not sure which type is best suited to you, consider talking to an advisor. It can be a tricky decision so it's not one to rush into.

There are billions of dollars in "lost" super

Right now, there are over 400,000 lost super accounts, worth about $9.5 billion. If you've ever changed your name, switched jobs, moved house or simply forgotten to update your details with your super fund, some of that money could be yours.

Don't worry though, it doesn't have to be lost forever. You can search for lost super online, call the lost super search line, or complete a paper form and send it to the Australian Taxation Office (ATO). There are instructions on how to do each of these on the ATO's website.

It only takes a few minutes to check so even if there's just a slim chance you might have some lost super out there, it's worth having a look.