We’re potentially days away from the anticipated arrival of Ripple on major cryptocurrency exchange Coinbase and a surge in the coin’s value as a result. 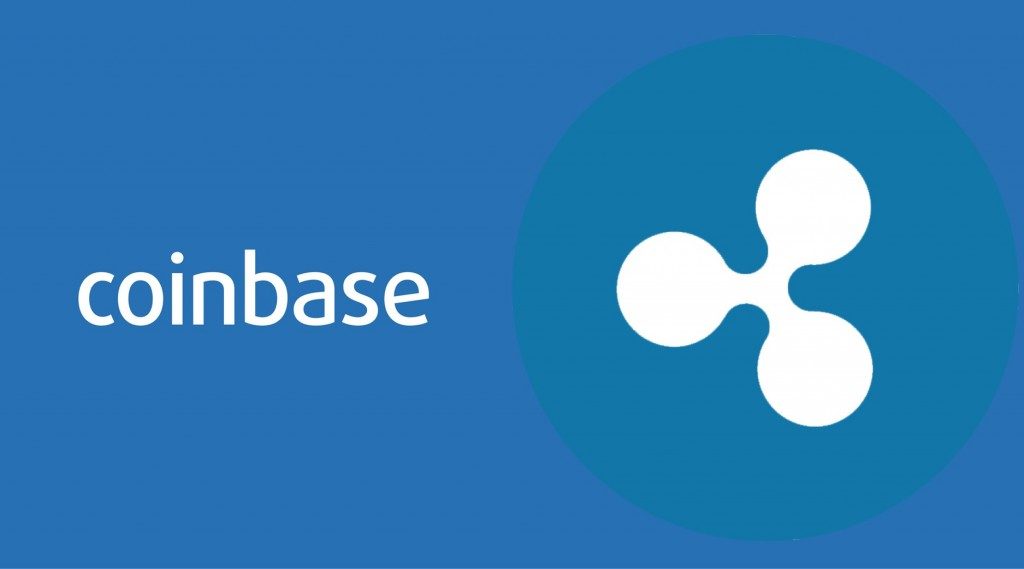 Access is everything, especially in the world of cryptocurrency, which hinges, at least in part, on supply and demand. When one of the biggest and most popular exchanges begins to trade in your altcoin, it becomes significantly more accessible in an instant. And if it’s more accessible, there will be more demand. And if there is more demand, the value will go up.

This future is looking highly likely now for Ripple (XRP), the most talked about cryptocurrency of the moment. Its market cap recently surpassed Ethereum, placing it second only to the mighty Bitcoin. Its price reached an all-time high of US$2.50 in late December after having exited November at just US$0.22. It’s been the subject of supposed leaks and also of heated debates as the market begins to consider what will be the biggest mover in 2018.

Now comes word that Coinbase, one of the most popular exchanges, servicing some 32 countries (including Australia), is looking to add Ripple trading to its dashboard as early as this January. This has been discussed for a while, with a number of hints and leaks, but no official confirmation. The strongest of these came from Coinbase CEO Brian Armstrong himself. He confirmed that new coins would be joining the currently traded currencies of Bitcoin, Bitcoin Cash, Ethereum and Litecoin in 2018.

JUST IN: Watch a man successfully convert Ripple to cash with an ATM

While he stopped short of mentioning Ripple by name, as the next big cryptocurrency not already traded on Coinbase, it’s the most likely. Further to that, some individuals have been leaking the fact that they've been involved in the beta tests for the addition of Ripple to Coinbase. Perhaps the most compelling evidence is in the video below from a self-proclaimed crypto insider.

Coinbase is adding $XRP - This should be going live by end of January. @coinbase @Ripple $xvg $btc #cryptocurrency - To the moon! pic.twitter.com/7tkKJNXBHU

How much will Ripple’s value increase when it hits Coinbase?

Let’s look to the past to try and get an idea of how the arrival of Ripple on Coinbase will impact its price. On December 19, Bitcoin Cash – another cryptocurrency – arrived on Coinbase. Take a look at the market value below to see what happened.

Arguably, there is an even stronger volume of talk around Ripple now than there was for Bitcoin Cash at the point of its arrival on Coinbase. Plus its starting price – which will be somewhere around US$2.50 – is infinitely more affordable for average traders. As such, we expect an even bigger boost than what we saw with Bitcoin Cash.

Conservatively, we could be looking at a US$5 price at Ripple's point of arrival on Coinbase, but it could quite possibly pass US$6.

The remaining question then becomes when? When will we see Ripple on Coinbase? We’ll keep you posted.