5 reasons you should review your super fund this year 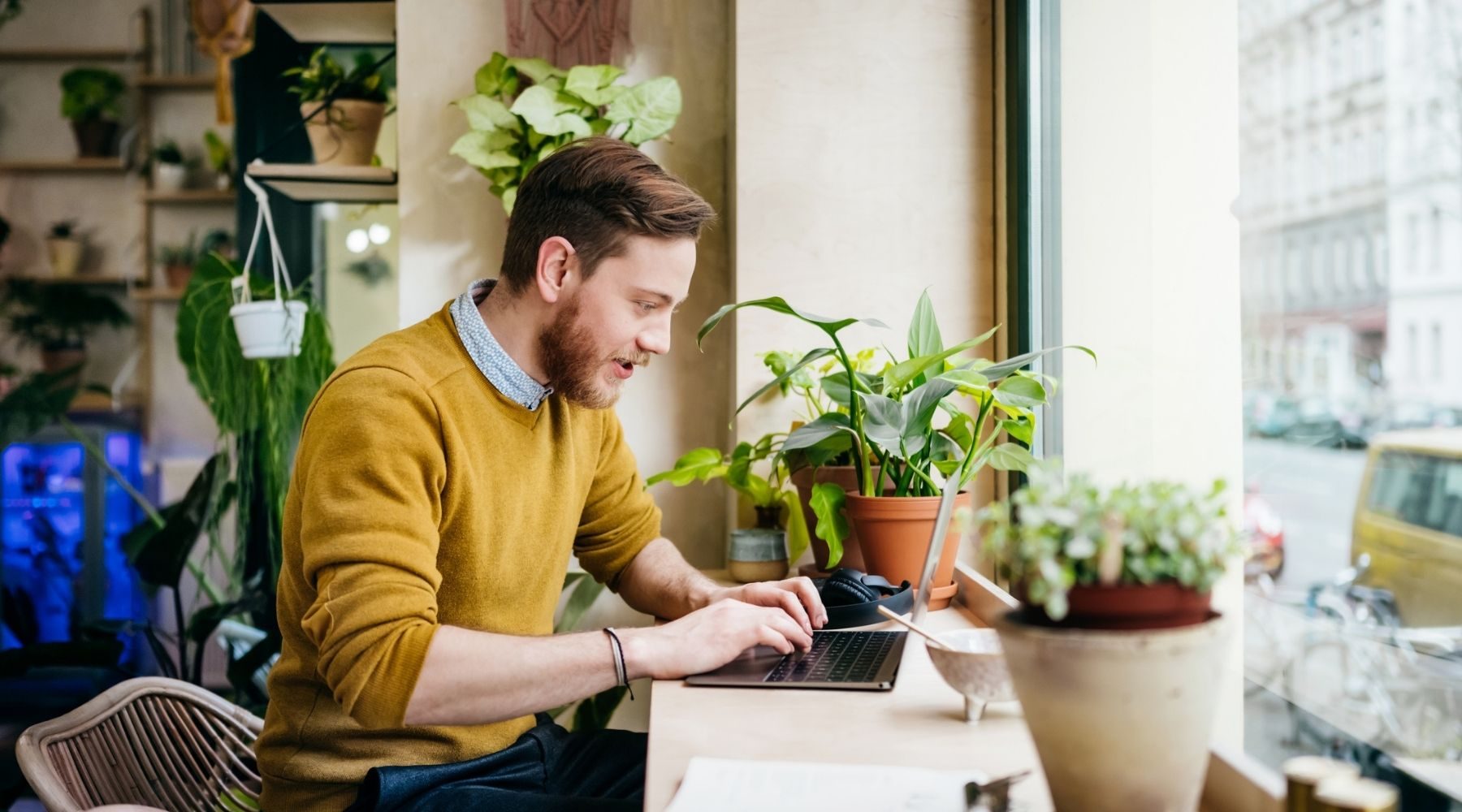 Superannuation is changing in November. You need to know what's happening and how it impacts you.

Sponsored by Aware Super. Winner of Money magazine's "Best Super Fund 2021". Pick an award-winning super fund that strives to do well for its members while also doing good for all. Learn more.

If you're even a little bit interested in money, you've probably heard plenty of experts banging on about just how important your super fund is. And they're right.

For most people, their super fund plays a huge role in how they spend their retirement. It can mean the difference between swanky overseas trips or struggling to fund a weekend away.

Yet so many of us just let our super fund simmer away in the background, without paying too much attention to what it's doing or, more importantly, if it could be doing better.

So, to encourage more Aussies to take an active interest in their super funds, we've partnered with Aware Super to bring you 5 reasons to review your super fund before the end of the year.

1. Your super will be stapled from November

From 1 November, you'll be stapled to your existing super fund. That means when you switch jobs, that super fund will follow you.

The aim of this is to prevent people from opening multiple super accounts (and paying multiple fees on those accounts), unless they really want to. Sounds good.

But there are some criticisms of the new system too. Since switching jobs was one of the only real triggers for people to compare super funds, there are fears that Aussies won't do that anymore.

Now, the government is rolling out a "name and shame" scheme which means funds have to let members know if they underperform. Even so, that means Aussies will only be prompted to switch when their fund is doing pretty badly.

So instead of waiting until it gets bad, go and check your super fund's long-term performance now. Then make it a regular habit, at least once a year, to see how your fund compares to others.

🔥 Hot tip for checking your fund: Try to compare like for like. That means only compare a balanced investment option to another balanced option and make sure to check performance over multiple time frames.

2. Your super might be investing in sectors you don't support

Super funds use your money to make all sorts of investments, from property and infrastructure, through to stocks and bonds. You might not be the one specifically choosing where it goes but, at the end of the day, it's your money.

That means your money could be going to investments you don't support ethically. For example, your super fund might be investing in fossil fuels, ammunition manufacturers, or even pokies. And it's not always easy to find out.

Although funds will be required to disclose investment information from 31 December, it's almost certainly going to be difficult for the average Aussie to interpret.

Thankfully, there are ethical options which are more forthcoming with their investments. For example, Aware Super is focussed on making community-minded investments while divesting from harmful industries including tobacco and thermal coal.

In fact, it's recognised as a tobacco-free fund by non-profit organisation Tobacco Free Portfolios and is an active member of the Investor Group on Climate Change. Nice.

SPONSORED: Instead of taking the first one that's offered to you, why not figure out which super fund is actually best for you? You'll thank yourself later.

You might be sick of reading about COVID-19 (I know I'm sick of writing about it) but the pandemic had a pretty big impact on our super funds.

The government's COVID-19 Early Release of Super program allowed impacted Aussies to withdraw a maximum of $20,000 from their super, over 2 financial years.

Almost 3 million Australians took the government up on its offer, and $36 billion was sucked from the nation's retirement savings. But the long-term impact is even greater.

And, to make things worse, the people who withdrew from their super also suffered job losses and salary cuts, so their regular contributions are likely to have dropped or stopped altogether.

So what can you do about it? Well, keeping an eye on your balance is a great motivator to make extra contributions, if you can afford it. It reminds us that it's our money, and we're the ones who are going to benefit from it by the time we reach retirement.

❗️ A little disclaimer: The example above doesn't take individual fees or insurance into account, and real situations are rarely as simple. However, you can play around with MoneySmart's superannuation calculator to get a better understanding of your specific situation.

4. You may be in a position to make more contributions

Of course, there are 2 sides to the COVID coin. While many people found themselves out of work, others kept their pay cheque but had very little to spend it on.

There are 2 ways to do this. First, salary sacrifice. This is when you ask your employer to pay part of your pre-tax salary directly into your super account. These payments are only taxed at 15% which, for most people, is lower than their marginal tax rate. So not only do you pay less tax, you also boost your retirement savings.

There is a limit though. The combined total of employer contributions and additional salary sacrifices can't be any higher than $27,500 per financial year. However, you can also make after-tax contributions of up to $110,000 if you like.

So if you don't want to restrict yourself by immediately taking cash out of your paycheque, you can just add lump sums to your super account whenever you're in the position to do so.

Remember, adding even small amounts can have a big impact in the long-run.

🔥 Hot tip for checking your fund: Generally, salary sacrificing is tax effective if you earn more than $37,000 a year. If you make after-tax contributions, you may be able to get a tax deduction.

SPONSORED: Your super is one of the most important investments you'll ever make. Don't leave the decision up to someone else

5. You may need a change in insurance

You may have heard that the number of first home buyers skyrocketed during the pandemic, but did you also know that some studies have suggested that there may have been a COVID baby boom in Australia?

If you're among the hundreds of thousands of Aussies who either bought a home or had a baby in the last 18 months or so, you might want to review the insurance within your super fund.

These policies are there to help members and their families when things go wrong. They can give you the financial freedom to take time off work if you're sick, pay for medical expenses, or even install accessibility equipment in your home if you're permanently disabled.

For example, Aware Super lets members apply for up to $5 million in terminal illness and TPD cover, up to $50,00 a month in income protection, and doesn't put a cap on the amount of death cover members can apply for.

Members can also apply to increase their cover when they have a key life event such as marriage, divorce, the birth of a child, or taking out a new mortgage.

Invest your super in a high-performing fund with Aware Super