Price more important than health cover for 60% of Gen Y

In a finder.com.au survey of 2,019 Australians, 60% of Gen Ys said they would take out health cover earlier if they were offered a discount for signing up before they turned 30.

The current Lifetime Health Cover Loading initiative (LHC) adds 2% to the health insurance premiums for every year that Australians don’t have hospital cover after their 31st birthday.

For example, someone who waits until age 40 to take out health insurance for the first time will face a lifetime loading of 20%.

The initiative was introduced by the Federal Government in 2000, however, a finder.com.au survey found that 42% of Gen Ys had no idea about LHC, which penalises Australians that leave it until later in life to take out health cover.

A finder.com.au analysis of APRA data shows that since 2013 there has been a 6.72% decrease in the number of Australians age 25-29 with private hospital cover, and this age group is the least likely to be insured. 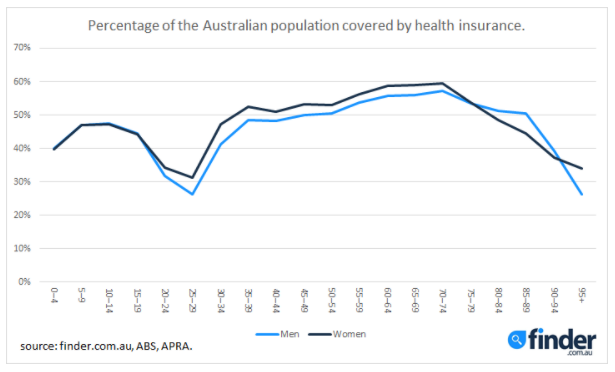 Bessie Hassan, Money Expert at finder.com.au, said the survey results show how confusing health insurance is for Gen Ys and that a discount may be a more effective way to encourage more young Australians to take out health cover.

“It’s concerning that many young Australians have no idea about LHC, as they could find they are impacted by it down the track when they go to take out health insurance for the first time,” said Ms Hassan.

“For Australians under 30, health insurance remains an expensive outgoing. Our research shows that reducing the cost of premiums would strongly appeal to this age group, and would encourage a significant number of Australians to take out health insurance earlier in life,” she said.

Private Healthcare Australia (PHA) as well as health insurer Bupa have both recently recommended a review of the LHC policy to add a lifetime discount for people taking out cover between the ages of 18 and 30 years.