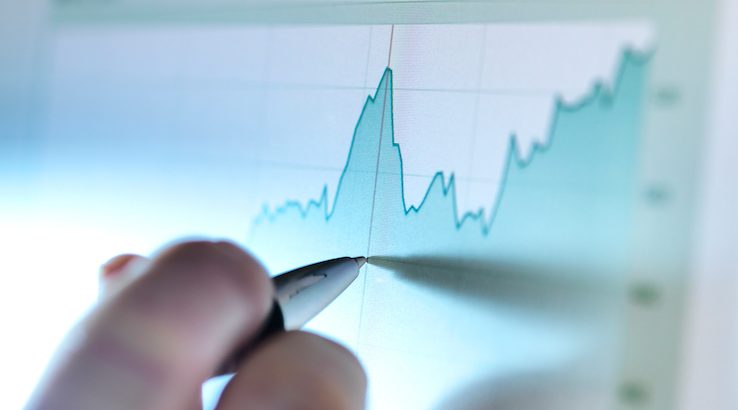 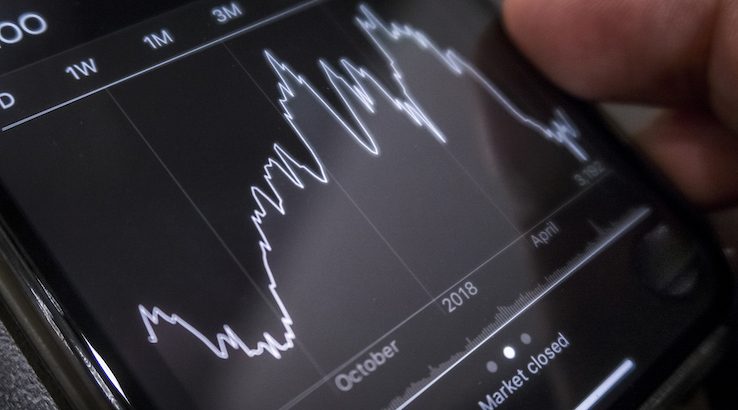 Share trading platforms allow users to invest in multiple countries, but which market is best?

If Finder's website traffic is anything to go by, interest in share trading has surged following the market collapse caused by COVID-19. It's easy to see why – while the ASX fell from an all-time high of 7,162 in February to 4,546 in March, it has since bounced back significantly. Any investor who was brave enough to jump in when the market dropped below 4,600 would have made a 25% return by the end of May 2020. With the average bonus savings account in Australia currently offering a meagre 1.4% return, the stock market seems to be tempting many Aussies to dip their toes into investing.

However, the ASX is not the only option available as most share trading apps allow users to buy shares in multiple global markets. In this article, I will take a look at which of the various international markets might provide a better return than the ASX. One way to assess the potential of these markets following this crash is to look at their recovery after the last one – the global financial crisis of 2007-8 (GFC). For the sake of this research, I'll be looking at the following nine global markets:

What was the GFC?

The global financial crisis was a crash in the world economy caused initially by high-risk lending to low income, or "sub-prime", individuals in the United States. At the time, debt from several of these high-risk borrowers was bundled and traded. A bank could purchase the debt from the initial lender, bundle several loans together and sell that debt on. Often, the debt ended up being owned by an entity that was far removed from the one that initially extended the loan. As profits were being made from the trading of loan debt rather than the loans themselves, lenders began to offer loans to customers with a higher and higher risk profile. Eventually, when the number of borrowers who couldn't pay back the funds they borrowed passed a market-tolerance threshold, the house of cards collapsed and dragged the world economy down with it.

This chart depicts the four-week rolling average of all nine market indexes from October 2007 to today. I've used a rolling average as this helps to smooth out some of the movement in the preceding graph, while still giving us a good idea of how the numbers are changing over time. As you can see, the full effect of the GFC was not felt by global markets until March 2009, when the average index reached a low of 4,462. Interestingly, all nine markets hit rock-bottom at the same time – during the week ending on 6 March. For this reason, I will choose this date as a starting point. What would be today's theoretical return if an investor had dropped $500 into each of these global markets on this date?

For this research, I will be using the overall index of each market to calculate the return. While most investors buy and sell stocks in individual companies, it is possible to invest in the whole market by buying into an index fund. There are several different funds available in each market, but the performance of all of them tends to follow their corresponding market quite closely. These are the investment options favoured by Warren Buffet, one of the world's most successful investors. Be aware that, as we have seen, whole markets can go down as well as up.

This chart depicts the return on the initial $500 investment over time. As you can see, some markets performed far better than others. The NASDAQ is the standout performer with a huge $1,586 return on investment. The ASX doesn't fare very well, coming second-from-last with a return of only $858. The UK's FTSE100, however, takes home the wooden spoon with its measly $839 return.

Before we look at the results for all markets, it is worth considering the results if you had just left your money in a savings account over the same period.

Calculating the return on a savings account over the same period is a little complicated, as there are dozens of different savings products on the market and their interest rates have changed dramatically over this period – with some accounts providing a significantly better return than others. If you're interested in finding out a little more about the various different types of savings accounts and how to get the best return, I have a previous insights blog that covers just that.

For this analysis, I have used Australia's average bonus savings rate to calculate each individual month's interest on our $500 investment. In order to access this rate, savers would generally have to add new funds to their account each month. The return here, therefore, represents the gain on the initial $500 component only.

This chart has two components. The red line represents the interest rate and shows how dramatically savings account rates have fallen since 2011. The blue line represents the actual return. As you can see, a savings account would have returned around $712 over the same period – meaning that the FTSE100 and ASX200 barely outperform a basic saving account. Here's a round-up:

While it is true that markets can rise as well as fall, it must be noted here that these returns include the recent market crash. The NASDAQ, a tech-focused market, is one of the few world markets to have almost fully recovered its post-coronavirus losses. One of the reasons it has performed so well since 2009 is that the profitability of large global tech brands such as Google, Facebook and Apple has expanded exponentially. This is unlikely to be the case in the future.

Note: This research focuses only on capital gains, and does not include dividends paid. The ASX can be more generous on that front than other markets. I'm planning to examine dividend returns soon, so keep an eye on this blog for future articles.

The moral of the story here is that the stock market, even in turbulent times, tends to provide a better return than savings accounts over a longer period of time. Different markets, however, produce drastically different results. When deciding where to keep your hard-earned cash in future, it may be worth broadening your horizons and looking outside Australia. For more on investing in index funds, check out our guide.