Point-to-point frustration: Why it can be very difficult to get a refund for an outrageous taxi fare in Australia 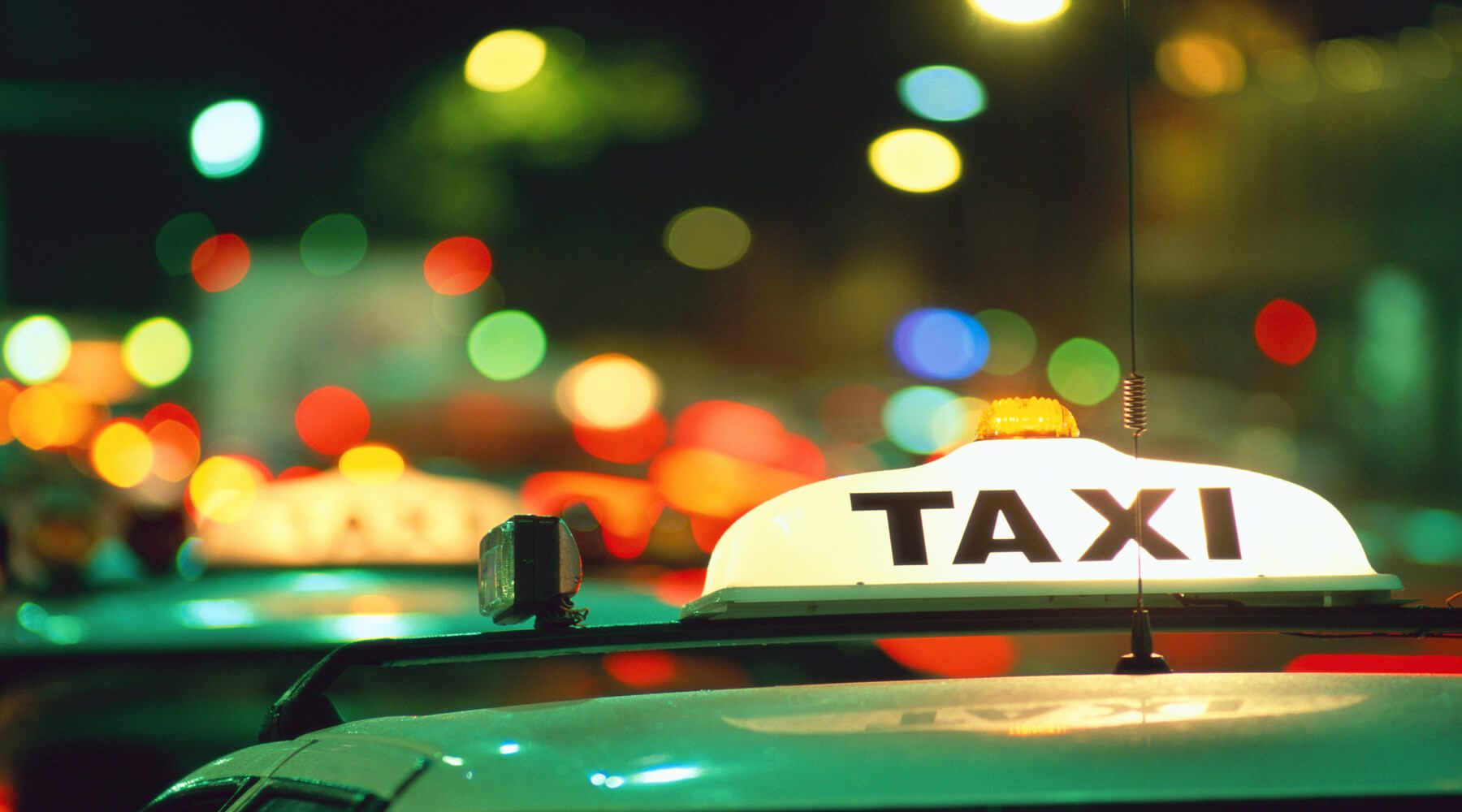 I'm a regular user of both rideshare and taxi services in Sydney. Usually, I'll opt for the more reliable estimated fare from rideshare if that option is available – but sometimes a taxi is the more convenient (or cheaper, if there's a surge) option. This was the case as I emerged with a friend from a night out following an excellent performance of Hamilton in Sydney last weekend. My experience revealed one of the biggest issues with Sydney's taxi industry.

As we emerged from the bright lights of the entertainment complex into the Pyrmont streets, there was a welcoming line of taxis waiting outside. Rather than wait for a rideshare, we hopped in the first car and asked to go to Newtown. On arrival, I tapped my credit card on the machine, thanked the driver, asked for the receipt and left.

The next morning, I was dismayed to see that I had been charged $70 for what should have been a $25 journey. Due to tiredness, I had trusted the driver and hadn't bothered to check the charge. This was a big mistake. Not to worry, I thought. I remembered to ask for the receipt so this should be easily rectified. 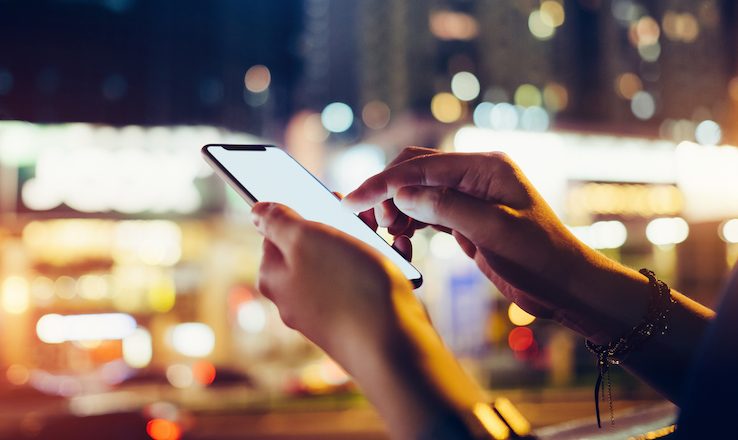 Chasing a refund: Contacting company no. 1

The receipt named 2 separate companies. I contacted the first company, which said "[Our company] does not own or operate any taxis. In regards to your enquiry, [we] can only direct you to the network or taxi group that the driver is affiliated with."

Chasing a refund: Contacting company no. 2

When I reached out to the second company, the person I spoke to told me that they take customer satisfaction very seriously and followed with: "However, after investigation, this taxi is not one of our affiliated taxis (Not under [our] brand). We are a payment terminal provider only. Please get in touch with the taxi network [...] for the issues as the taxi network is responsible for their affiliated drivers' behaviours." The person was unable to tell me what network the driver belonged to despite my receipt having both the driver ID and taxi number.

Chasing a refund: Contacting the regulator

There was, therefore, nobody who could be reached who accepted responsibility for the charge. 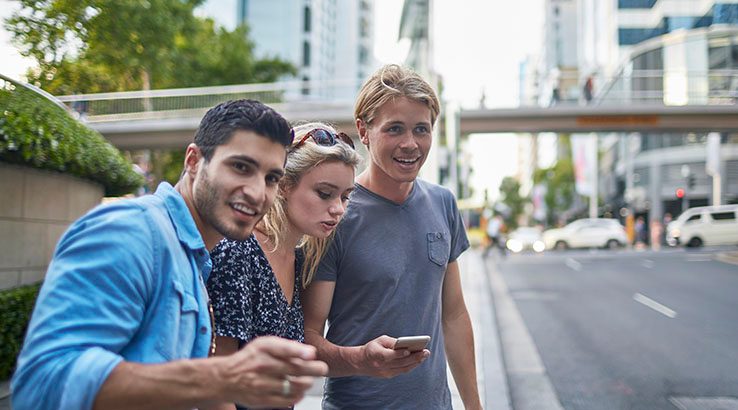 On checking Google reviews of the second company, which should have been responsible for the charge due to its ABN being on the receipt, I found that other customers have had similar experiences. Among the reviews, I found several evidenced complaints, all charged on fares from Sydney airport:

While all 3 reviewers said they had difficulty getting refunds, I spoke with the last, who confirmed that he had reached out to the company but had been ignored. "I managed to get hold of someone once on the phone. He acknowledged that the fee was too high for the journey, but said he needed to check with the driver first. Well, he never got back to me. I did follow up with an email and he did reply again saying [they] would work something out, but that was the last I heard from him."

In the end, I attained a refund by raising a dispute with my credit card company, American Express. It only took them 48 hours to decide in my favour and return the funds. It should not, however, have come to this.

If you ride with Uber, DiDi or Ola and are overcharged, there is a fairly straightforward process available to get a refund. However, with taxis in NSW, it is possible for companies to keep passing the buck until a disgruntled customer loses interest. As a result, a tiny minority of taxi drivers have been able to overcharge customers they suspect will not notice.

If the taxi industry is to compete with the growing number of operators in the market, it needs to significantly improve customer service. This starts with providing users with a more transparent and accountable process for requesting a refund or querying a charge.

How to avoid a taxi overcharge, and what to do if you get one