Paramount Plus in Australia: 5 reasons to care 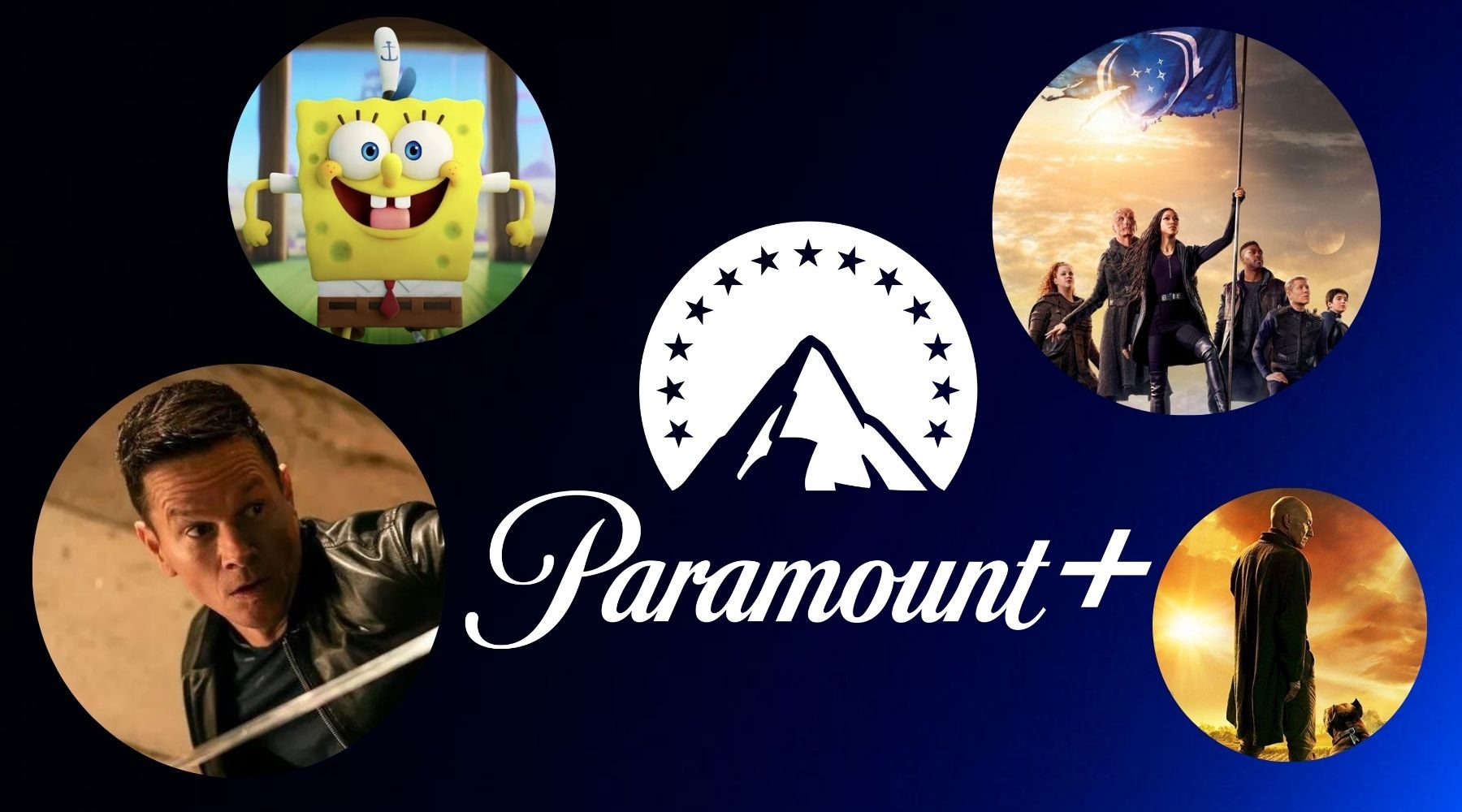 Paramount Plus is the latest streaming service to take on Netflix in Australia. Here are 5 reasons to subscribe for your consideration.

When Paramount Pictures announced the launch of Paramount Plus in Australia, it caused a few raised eyebrows. With the possible exception of diehard Godfather fans, there were very few people looking to add another streaming service to their entertainment bill. Or so we thought.

It turns out Paramount Plus is bringing some fascinating content to the table, including big tent-pole releases that were pretty hard to ignore while doing our Paramount Plus review. Here are 5 compelling reasons to add the service to your streaming roster.

It's cheaper than Netflix

Paramount Plus is undercutting Australia's most popular streaming service by a considerable amount. Depending on which tier you select, a Netflix subscription will set you back between $10.99 and $19.99 per month. Paramount Plus, meanwhile, is offering a single plan that comes with everything for $8.99. In other words, you could save up to $9 a month by making the switch.

Currently, the only major streaming service with a cheaper price is Amazon Prime Video which costs $6.99 per month. If you're trying to tighten your entertainment budget, Paramount Plus paired with Amazon Prime is an unbeatable combo.

You can see how its price compares to other streaming services in the table below:

This is the main reason to get excited. If you've blown through everything worth watching on Netflix, et al, Paramount Plus represents a gateway to brand new content.

This is being spearheaded by the action thriller Infinite, a Paramount Pictures original starring Mark Wahlberg. Network Ten has been showing extended trailers for this all week and it looks like a lot of goofy fun. (Case in point: Wahlberg drives a motorbike off a cliff directly onto the wing of a moving plane. As you do.)

For the parents out there, Paramount is also promising a wave of new Nickelodeon cartoons. Naturally, this includes SpongeBob Squarepants and Rugrats.

The service will also be the first place to see theatrical releases from Paramount Pictures outside of cinemas. If you're a serious movie buff, that could be worth the price of admission alone. There's also a stack of original Aussie content in the works. (More on which below.)

You can check out the full list of Paramount Plus TV shows here and every movie available on the service here.

While it might not have the cultural cache of Disney or 20th Century Fox, Paramount Pictures has been responsible for some of the best films in the history of the medium. From timeless classics like The Godfather trilogy to more recent blockbusters like the Mission: Impossible series, there are scores of critically acclaimed movies in the Paramount Plus library.

Interestingly, the service appears to have snapped up the rights to some non-Paramount films too. This includes Quentin Tarantino's Pulp Fiction – a Miramax production that is technically owned by Disney. (We're guessing bloody homicide, hard drug use and sodomy weren't a great fit for Disney+.)

According to Paramount+, there will be more than 20,000 films and TV episodes available on the service including a bunch of content from CBS and its affiliates. This includes everything from Dexter to every episode of every Star Trek series.

Paramount Pictures and Australia's Network Ten are both subsidiaries of ViacomCBS. Subsequently, you can expect to find plenty of Aussie content in the Paramount Plus library. This includes everything that's currently in the 10 All Access app.

Alongside pre-existing Channel 10 content, Paramount Plus will be creating some brand-new films and TV shows locally. This will include the feature film 6 Festivals; a coming-of-age drama about a trio of 16-year-old best friends. Fans of the cult TV show The IT Crowd will want to check out Spreadsheet; a sex comedy starring Katherine Parkinson (Jen from the aforementioned show).

Popular sitcom Five Bedrooms has also been resurrected. Originally airing in 2019, the second season will feature the return of the original cast alongside Rodger Corser as Liz's ex-husband Stuart. And then there's The Last King of the Cross; a true crime drama about Sydney's infamous nightclub personality John Ibrahim.

While not all of these titles are available at launch, they will be appearing "throughout the year" – so you can expect them within 5 months.

If you subscribe to Network 10's premium subscription service, we have some good news: Paramount+ is yours for free. On 11 August, 10 All Access will be rebranding itself as Paramount+.

In addition to a huge injection of content, the rebrand will also see the price drop from $9.99 per month to $8.99 per month. The migration should happen automatically, so just sit back and enjoy the new content.

The Paramount Plus streaming app is now available to download. Try Paramount+ with a 7-day free trial.

Both Western Sydney and Melbourne Victory are in desperate need of a win when they clash in the A-League tomorrow night.

You can now subscribe to 12 additional streaming TV on-demand apps through your Prime membership, including 6 new to Australia.

The easy guide to setting up Paramount Plus on your Apple TV.

Find out how to watch Paramount Plus in style.

10 All Access has evolved into the new streaming service Paramount Plus, but can it offer enough content to stand out?

Learn more about this new service via our dedicated Paramount Plus guide. Or, feel free to compare more streaming services here.