On The Rails Day 5: Ararat’s all, folks! 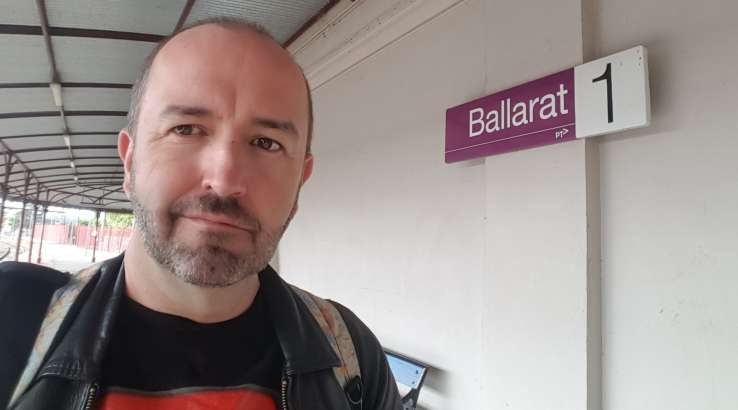 "Due to a track circuit fault on the Ararat line this train will be terminating at Ballarat."

The odds were always against me. In a week where I'm taking 10 long-distance train journeys, at some point there was almost certainly going to be an incident that led to my service being cancelled. I'd narrowly dodged a bullet in Shepparton on Tuesday with a sudden train switch and a power issue, but that got resolved. Today I wasn't so lucky. 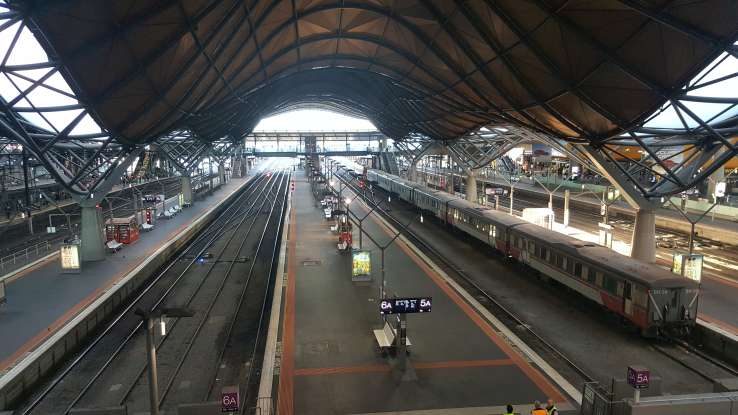 When I first booked my tickets for On The Rails, I figured that this trip would provide a contrast to the other four, since it was the one journey where first-class seats weren't available. However, since my first-class train to Shepparton got replaced on Tuesday, it seemed today would just be a repeat performance. 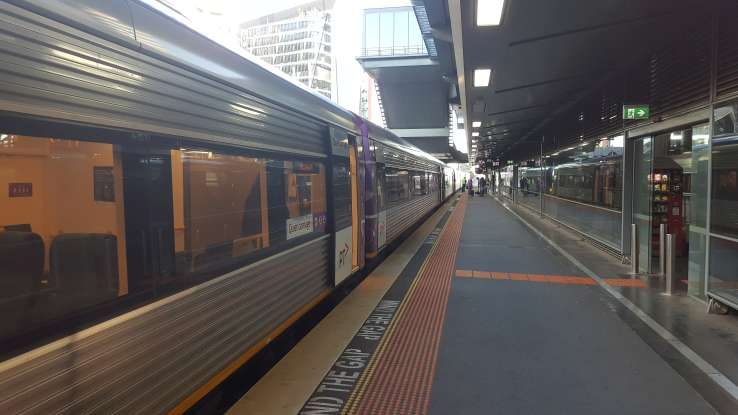 However, I ended up in a rather more modern train than Tuesday, one boasting a quiet carriage and newer fittings. Indeed, it even offered armrests between each seat, which is something that hasn't been true of any other train this week. It was also by some measure the busiest outbound train of any that I've caught during this experiment. We departed on time and made our way west. 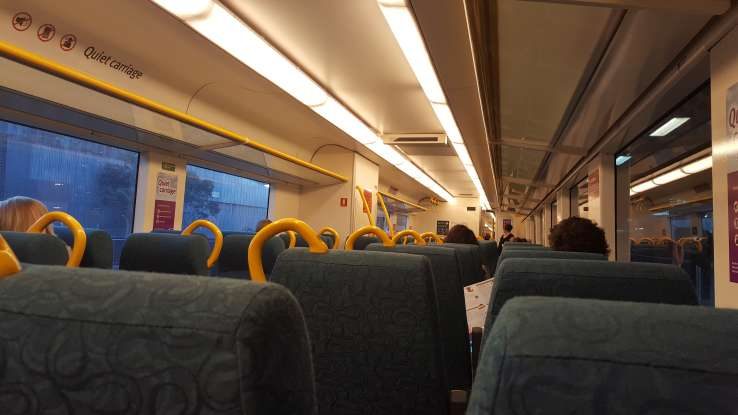 Everything was going swimmingly, save for the minor nuisance of not having curtains and thus finding it hard to dodge sunlight in the carriage. Then suddenly this message came over the loudspeaker:

Due to a track circuit fault on the Ararat line this train will be terminating at Ballarat.

Well, curses. The conductor went on to explain that a replacement coach service would continue on to Ararat and intervening stops, but I immediately decided I wouldn't be getting on board.

Firstly, as I noted when I started this project, I can't work on coaches since I end up just wanting to hurl. Plus I have a phone meeting booked in at 1pm which I can't miss, and this won't be feasible on the coach. 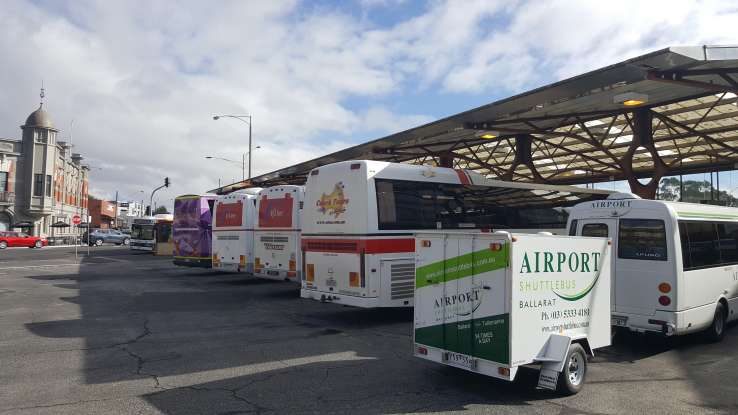 Secondly, I need to catch a plane out of Melbourne this evening, and if the return coach runs late (all too probable), I'll risk missing it. So I decided to jump on the next train back from Ballarat instead.

A quick timetable check reveals that we'll hit Ballarat at 9:42am and there's a return service to Southern Cross at 10:18am. So that's the new plan.

Outward: 0816-1039 0816-0942 Southern Cross-Ballarat
Return: 1016-1140 Ballarat-Southern Cross
Journey length: 118.8km each way
Return ticket price: $59.20 (I'm paying over the odds since I've voluntarily curtailed my journey so can't ask for a refund)
Weirdest station name: Deer Park (no change here)
Did this line used to go further? Yes, on a normal day it would get to Ararat

The return train runs without incident, though it gets very full (so much so that the conductor reminds everyone to take their bags off the seats before we hit Melton, where bucketloads of people get on board). I can't fault how V/Line has handled this: communication was clear throughout, the coach was ready when everyone hit Ballarat, and anyone travelling further had plenty of options. I'll just have to save visiting Ararat for another time. 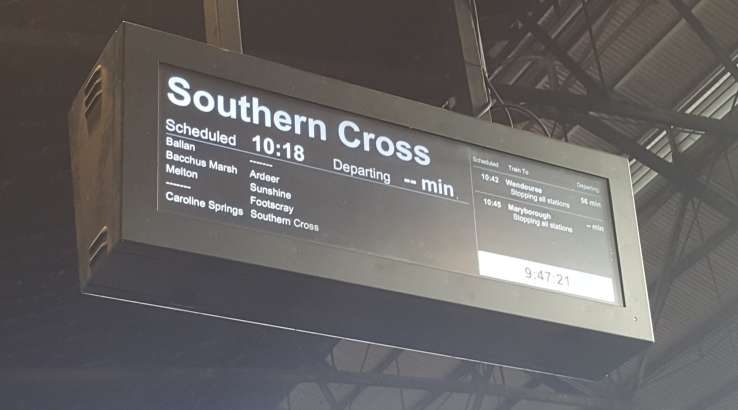 I'll award myself an 8 out of 10. More than half of my day is now not train-dependent, so I'm not going to give myself the same score as I did on my highly productive Thursday, but I worked steadily and effectively throughout the journey. So the week has taught me something, it seems.

Up next: The travelling is over, but come back Monday when I'll sum up what I've learned from this experience about how normal, sane people can make themselves more productive when they have to work on a train. 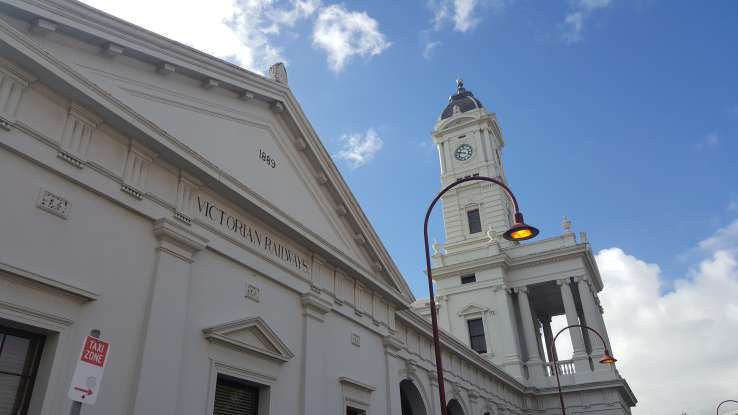