House deposit drain: How long it takes to save in Australia’s priciest suburbs 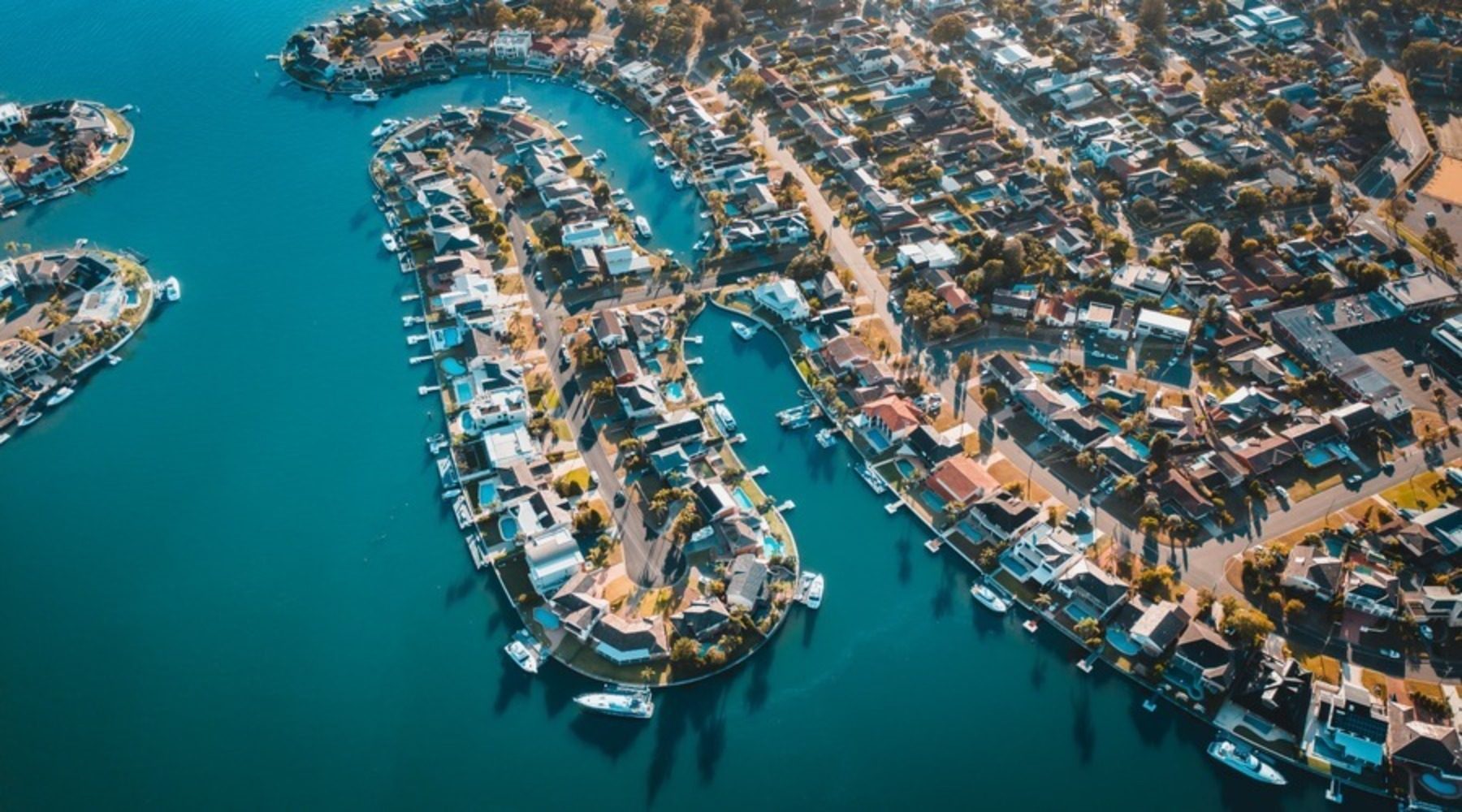 Saving for a house deposit could take on average almost 20 years in some suburbs, according to startling new research by Finder.

Finder analysed property prices and incomes in each of Australia's capital cities, and in Australia's local government areas (LGAs), to determine where saving for a home is the most challenging.

Unsurprisingly, Sydney was the most expensive, with residents needing to spend just over 8 years on average to save for a home deposit.

Darwin came in as the most affordable capital city, with residents needing to spend only 3 years and 6 months – less than half the time it takes Sydneysiders – to save up for a home.

Average time to save a deposit by city

Sarah Megginson, senior editor of money for Finder, said Australia's property prices had grown at a faster rate than incomes over the past few decades.

"In some suburbs, this contrast is more stark than others.

"It's mind-boggling just how long it could take homebuyers to save up for a deposit in some of the country's pricier suburbs.

"But this doesn't mean first home buyers should feel discouraged. Having a realistic budget and starting to save early on – even if it's just $100 a month – will put you on the right track."

Bringing together house price data and household income data, Finder's analysis reveals Sydney is home to the most expensive LGA, with residents needing on average over 18 years to save for a deposit in Woollahra.

This is followed closely by Mosman (18 years and 1 months) and Waverley (16 years and 6 months).

In fact, the top 10 LGAs where it takes the longest to save based on the average household income are in and around Sydney.

In Victoria, the LGA of Queenscliff takes the top gong – taking on average 12 years and 5 months to save for a house deposit.

Megginson said inner city suburbs – particularly in Sydney and Melbourne – can be very pricey as the demand there is high.

"If you're not willing to compromise on location, make sure you're keeping realistic expectations when it comes to size, style and the number of bedrooms and bathrooms."

On the other side of the spectrum, residents of Cobar in New South Wales need only 1 year and 8 months to save up for a deposit.

Tasmania's West Coast (1 year and 9 months) and Broken Hill in New South Wales (1 year and 10 months) round out the top 3 easiest regions to save up for a deposit.

Megginson said it was important to have an open mind and to look at all the schemes, grants and incentives that can help you buy a home.

"There are tens of thousands of dollars on offer from various government programs.

"Your first home is probably not going to be your dream home – and that's completely normal. You can always upsize to a larger home further down the track once you've built up some equity.

"In the meantime, you could consider investing in a more affordable property so you can get your foot on the property ladder sooner than later," Megginson said.

*Top and bottom 10 LGAs for NSW, Victoria, Queensland and SA available upon request

Hoping to enter the market? Check out our tips for first home buyers or compare home loans for low deposit borrowers.