NFT Hub
What is an NFT?
How to buy NFTs
How do NFTs work?
How to make an NFT
Most expensive NFTs
Top 50 NFT collections
NFT examples

What is cryptocurrency?
Best crypto exchanges
Best crypto wallets
How to trade crypto
Best crypto to buy now
What is DeFi?
NFTs explained

Unlike developers found in the traditional gaming industry, the future of Gala Games is not shaped in a vacuum. Instead, decisions are controlled by its players in a fully decentralised ecosystem. And they're doing a good job.

Gala Games has quickly established itself as a leader in the NFT Gaming space. It's done this through the successful deployment of fun games with good economies, and by acquiring and signing up developers with clout (Peter Molyneux, Will Wright) or genuine gameplay quality.

Learn more about the studio and how its ecosystem works in our Gala Games review. 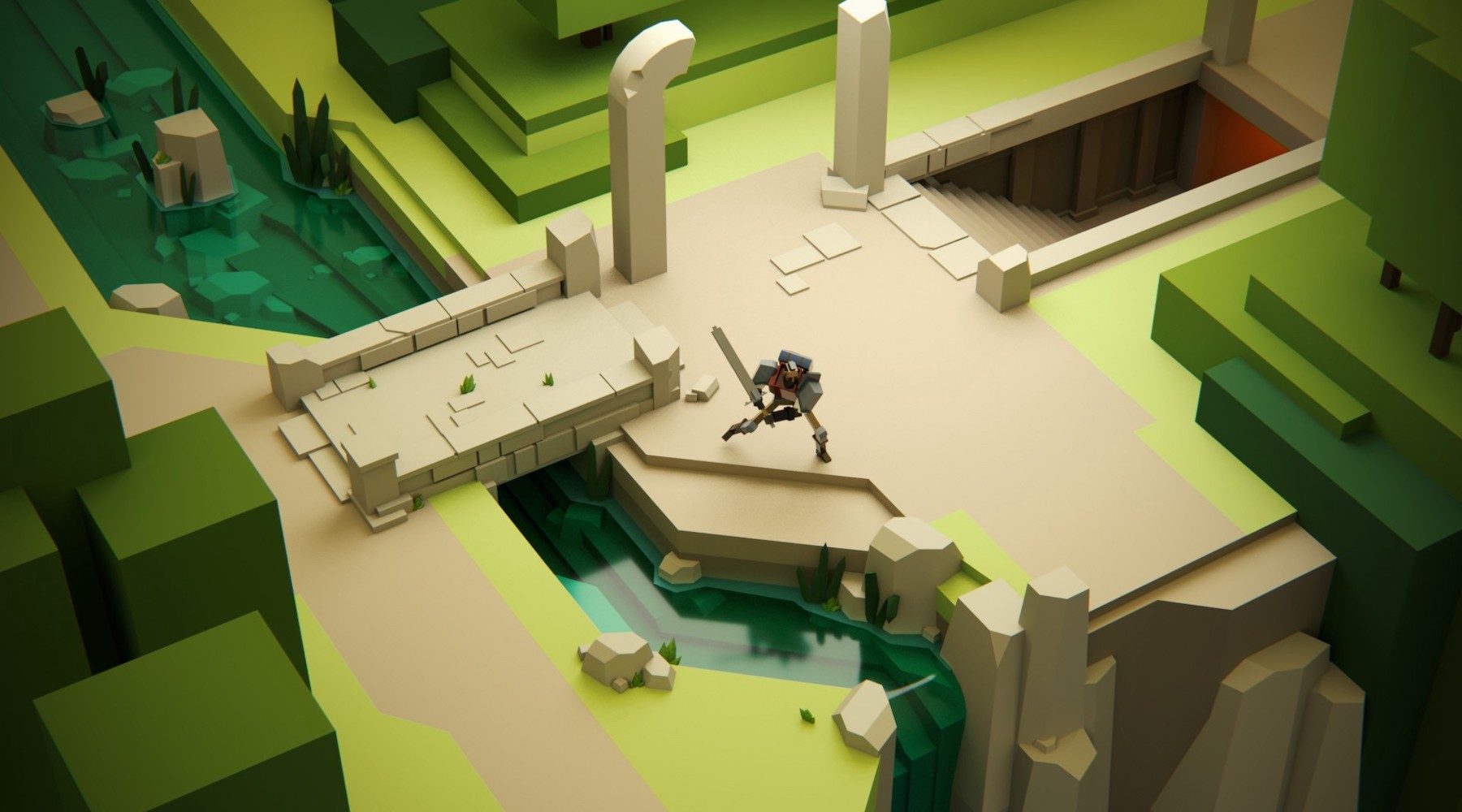 The Gala Games network consists mainly of player-run "Founder's nodes", its native token GALA and a series of emerging blockchain games. Gala Games has a staggering number of titles under its wing, the vast majority of which are in active development. And it claims to have 1.3 million+ monthly active users.

In the Gala Games ecosystem, players can submit game proposals, which are voted on by the community to decide if it should be funded and developed.

Gala Games was founded in 2019 by Eric Schiermeyer, Wright Thurston and Michael McCarthy. The name Eric Schiermeyer may be particularly familiar to gamers, as he founded and ran social gaming giant Zynga (Farmville) for over 15 years. According to its website, the Gala Games team has over 90 employees and is supported by notable partners including Flare, Mazer Gaming, Bitrue, Brave and Polygon.

The Gala Games Coin (GALA) is the digital utility token of the Gala Games ecosystem. It's an ERC-20 token on the Ethereum blockchain, but it also exists on the Binance Smart Chain as a BEP20 token.

As of July 2022, there are 17 games in development or launched on the Gala Games platform.

*Note: Information provided is accurate at the time of writing, 1 July 2022.

On 27 April 2022, Gala Games launched its own AI-powered digital pet NFT collection known as Fuzzles. These Fuzzles are ERC-721 NFTs native to Ethereum and come in a limited supply of 9,997.

Aside from being cute and whimsical, each Fuzzle reacts and adapts to human speech to develop its own assertive personality. Learn more about these metaversal companions in our Fuzzle NFT guide.

What is a Gala Node?

Gala Games operates on an NFT-based node system that's supported by users who manage the nodes from their home computers.

In return for their contribution to the network, node operators earn rewards in the form of tokens, exclusive NFTs and other perks. However, the nodes must be active for at least 6 hours daily to unlock these rewards.

Gala Games offers 2 types of node licences, which will be minted as NFTs:

How much do Gala Nodes cost?

For every 100 gala nodes sold, the price increases by $100. This pricing structure is designed to deter large investors (commonly referred to as whales) from scooping up a massive amount of nodes and trying to control the network. 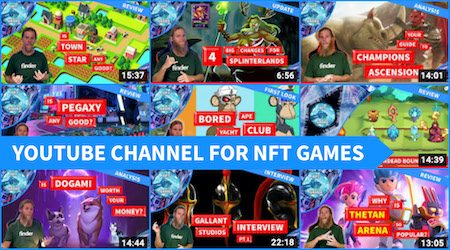 Chris Stead, Finder's game expert here. I've been covering video games since the mid-1990s, and I've turned all that experience towards providing honest feedback on NFT and P2E gameplay.

As of 2021, Epic Games had some 500 million players registered, and many believe that number is now pushing 600 million.

The partnership will see Gala Games release its NFT and blockchain experiences to PC gamers through the Epic Games Store. This is a huge deal as it's the first instance we've seen of a AAA publisher not just selling an NFT game through its store, but partnering on that release. The first game to hit the Epic Games Store from Gala Games will be GRIT, a Western-themed battle royale experience.

What is the Galaverse event?

If you're familiar with the traditional games industry at all, you'll know it loves a good conference. The most notable is E3, which happens in early June every year. Or at least, every year there isn't COVID. Not to be outdone, Gala Games has looked to put itself in lights during this time, too.

Galaverse is an E3 style conference. The 2022 Galaverse event unfolded in Malta over a couple of days in early June. Hands-on experiences, gameplay trailers, developer interviews and new announcements were part of the fun. Forever Winter, Freestyle Football 2, GRIT and Champions Arena were 4 big new game announcements at Galaverse.

Gala Games has several social media channels available for its community to connect with its team. Get the latest dibs on Gala Games on: 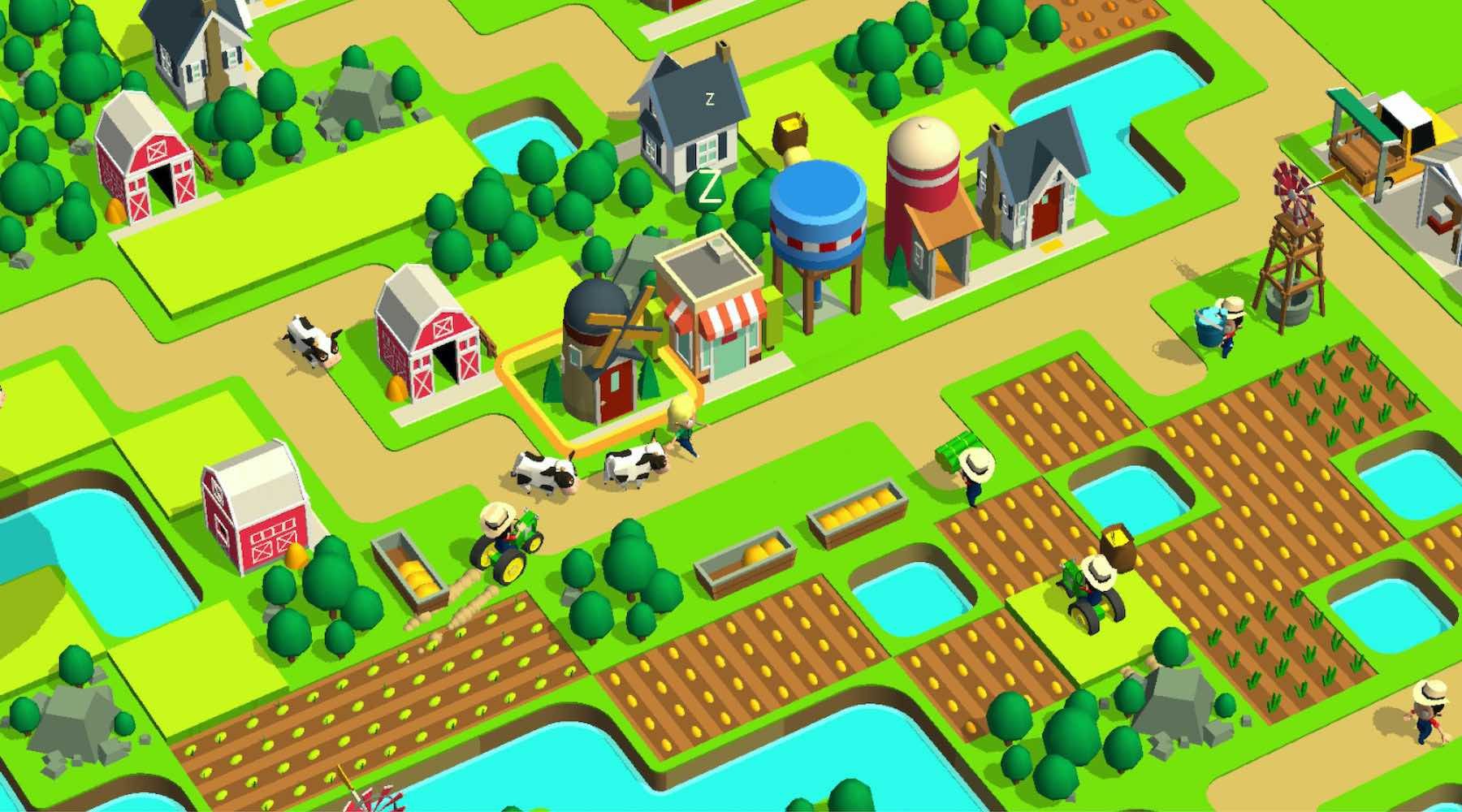 Back in January 2022, Gala Games announced that it's in the final stages of launching its very own blockchain. The main reason behind the development of its proprietary blockchain is to overcome the obstacles the platform is facing, specifically Ethereum's high transaction fees and network congestion.

In addition, Gala Games revealed other exciting offerings, including its own NFT music site titled Gala Music in February 2022. This project allows creators to distribute their music as NFTs and earn from their proceeds.

While we expect further expansion of the Gala ecosystem in the near future, its roadmap is somewhat unclear at the moment.

So if you're deciding to invest in Gala Games – whether to own and operate a Gala Node, purchase GALA tokens, or play any of its blockchain-based games – dive into its socials to check out what its community is saying before putting your money into it.

Zyane is an associate editor at Finder. An experienced copywriter and content creator, Zyane enjoys writing on a wide array of subjects. When she’s not busy typing away, she’s reading and musing over a pint.