First home buyers are paying an average of $6,353 in unexpected costs 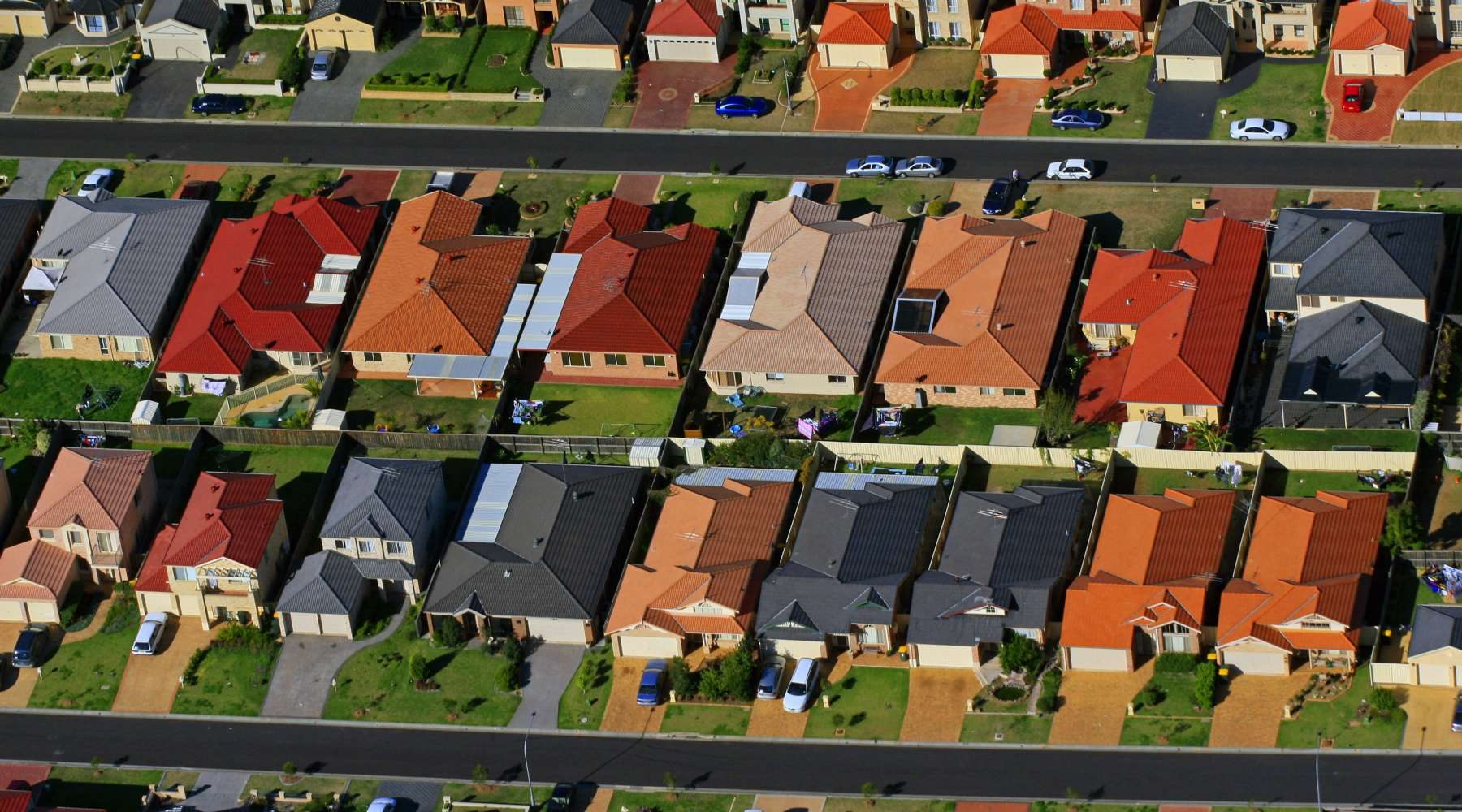 First home buyers across the country are being hit with thousands of dollars worth of unexpected upfront costs, according to new research by Finder.

According to Finder's First Home Buyers Report 2021, which surveyed 1,028 first home buyers, more than half (57%) are having to pay unexpected upfront costs.

"Paying for government charges, lender fees and other moving costs can easily stack up to $10,000 or even $20,000, depending on the state.

"That's a sizable price for home buyers to pay if they aren't expecting it.

"Do the research before you buy to avoid any surprising bills. Head to Finder for a list and estimate of how much you'll pay in additional costs," Megginson said.

The research also revealed that Victorians have paid substantially more in unanticipated costs ($9,107) than those from New South Wales ($5,886) and Queensland ($4,724).

Owner occupiers (58%) were more likely to have paid unexpected costs than investors (49%), but, on average, they reported paying less than half of what investors had to pay ($5,647 and $12,573 respectively).

Megginson said that the hidden costs that come with buying a home – professional advice, travel costs and information costs such as property reports – aren't always taken into account.

"It's important buyers do their research beforehand. While many states offer concessions on stamp duty for first home buyers, there are still costs for conveyancing, loan application fees, and home and contents insurance, to name a few.

"Lenders mortgage insurance also applies to those borrowing more than 80% of the property's value, potentially costing you thousands of dollars," Megginson said.

How to avoid unexpected costs when buying a property:

Hoping to enter the market? Check out our tips for first home buyers or compare home loans for low deposit borrowers.