Finder heads to ‘next Silicon Valley’ as global expansion heats up 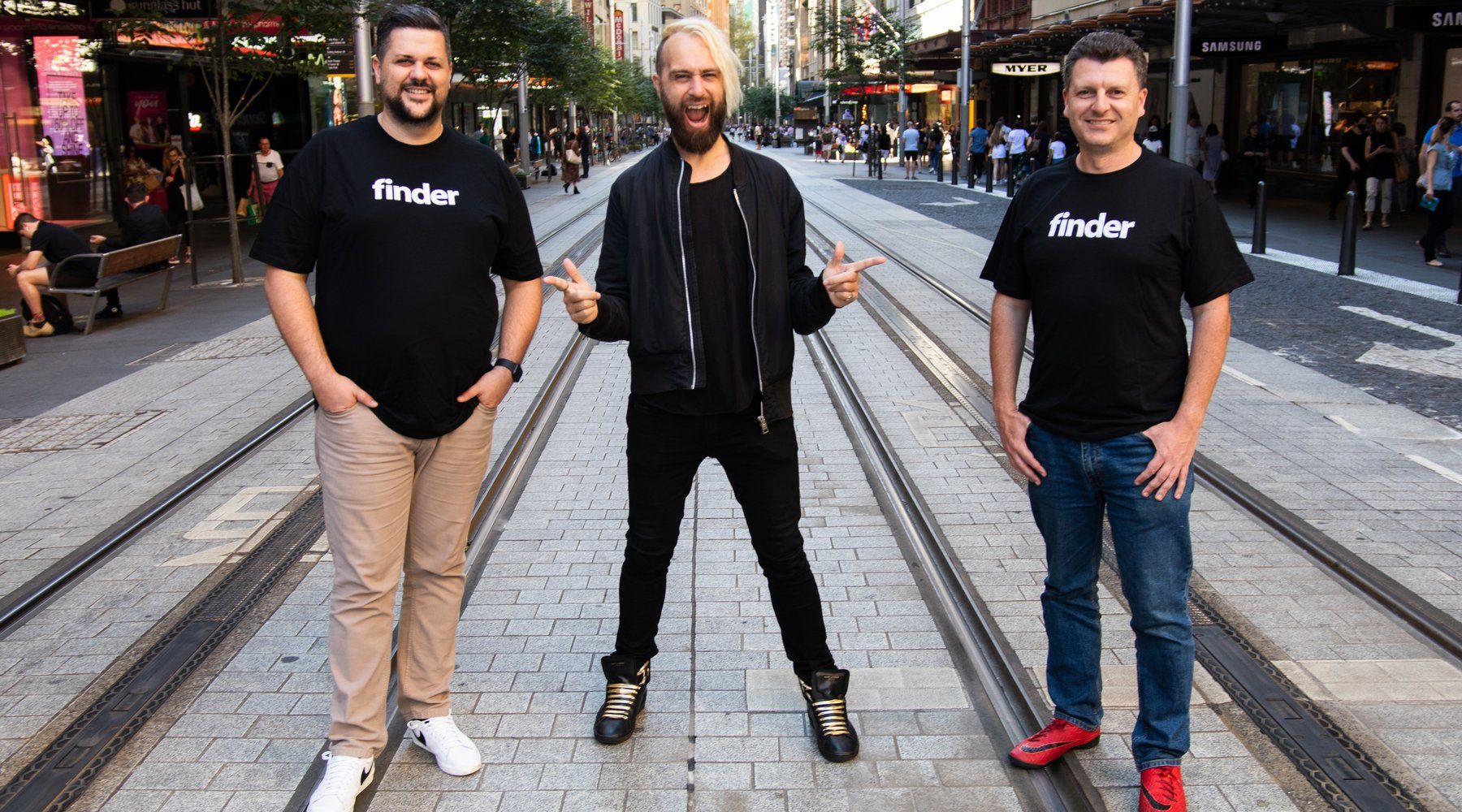 Global fintech Finder is further expanding its footprint in the US with plans to open an office in Denver next month to support rapid growth.

Following an extensive and very competitive review process Finder chose Denver, Colorado as the city for its next US office after being offered tax incentives worth over US$2.5 million from the Colorado Office of Economic Development and International Trade to acknowledge the nearly 200 new jobs it is aiming to bring to the region over the next 8 years.

This will make Finder the first Australian business to benefit from the recent agreement signed by the New South Wales government and the City of Denver.

Denver is being dubbed "the next Silicon Valley" for innovation and tech talent with major tech businesses like Google, Facebook and Slack opening offices in the city.

The last 18 months have seen a meteoric rise for Finder, last month becoming the first comparison platform in Australia to achieve Consumer Data Right (CDR) accreditation from the ACCC.

This follows Finder's acquisition of South East Asian comparison giant GoBear in April 2021 and the launch of its acclaimed Australian-first money management app in 2020 which has already led to more than 300,000 downloads.

Fred Schebesta, Finder co-founder, said this is the next step in Finder's expansion which views the US as a key growth market, both in terms of customers and for hiring new talent.

"Finder exists to help more people around the world save money and make money. We have a great opportunity to play a role in improving the lives of 350 million Americans.

"Now more than ever, customers are looking for simple ways to take charge of their finances and grow their wealth – and we can help with that," he said.

Schebesta said Finder will use the Denver office as the hub to launch the Finder app to the US market in the near future.

"Finder will utilise the high-calibre talent in the region to grow its product and technology team and expand its services, launching the successful Finder app to the US market," he said.

Finder is looking to hire 200 new roles across its product, technology, finance and publishing teams over an 8-year time frame. Hiring has begun with several roles already being advertised on the Finder Careers page.

This will represent significant growth for the business which currently has just over 500 employees globally with more than 70 based in the US.

Don Ross, CEO of Finder USA, who joined the business in February following senior leadership roles at Trustpilot and Bankrate.com, said Denver was an ideal fit for Finder's next stages of growth.

"It's a really exciting time in Finder's history as we scale to become the most useful and valuable personal finance platform for consumers.

"Now more than ever, there's a hunger from our customers to develop a deeper understanding of their finances and find valuable ways to both save money and create wealth," he said.

This is the second US office for the fast-growing fintech, with Finder already having an office presence in New York City since 2016. It will take Finder's total offices globally to seven (New York, London, Toronto, Manila, Sydney, Wroclaw, Denver).

Interested in career with Finder? We're currently hiring across multiple roles, check out our careers page for more information.